Glynn’s Open House is on view now in Doris C. Freedman Plaza in New York’s Central Park. It was commissioned by the Public Art Fund and will remain through September 24. The work takes as its jumping off point Freedman Plaza’s unusual site, the place where democratic Central Park meets corporate midtown meets the aristocratic Upper East Side. Glynn’s sculpture highlights the class distinctions that separate the park from the city by referencing a Fifth Avenue interior designed by Gilded Age architect Stanford White. The exhibition was curated by Daniel S. Palmer.

Glynn’s work routinely engages history and the way both it and historical objects are considered in the present day. Her work has been presented or exhibited at MOCA in Los Angeles, the New Museum in New York, the deCordova Sculpture Park in Concord, Mass., the Petit Palais in Paris, LACMA, and more. This fall, MASS MoCA will present Glynn’s “The Archaeology of Another Possible Future” in the museum’s Building Five.

For images of all the Glynns discussed this week, see Glynn’s own website.

On the second segment, Nina Chanel Abney discusses her work on the occasion of a 10-year survey of her work titled “Nina Chanel Abney: Royal Flush.” The exhibition is at the Nasher Museum of Art at Duke University through July 16, when it will travel to the Chicago Cultural Center and then to Los Angeles, where it will be jointly presented by the Institute of Contemporary Art — the institution formerly known as the Santa Monica Museum of Art — and the California African American Museum. The exhibition was curated by the Nasher’s Marshall N. Price. The catalogue will be available later this spring. 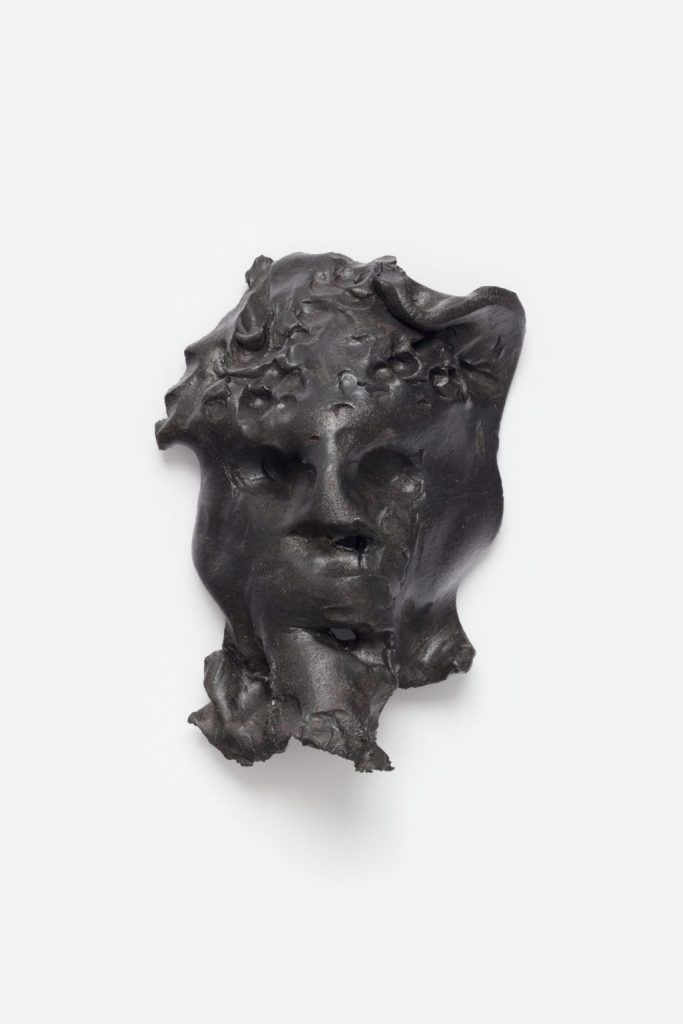 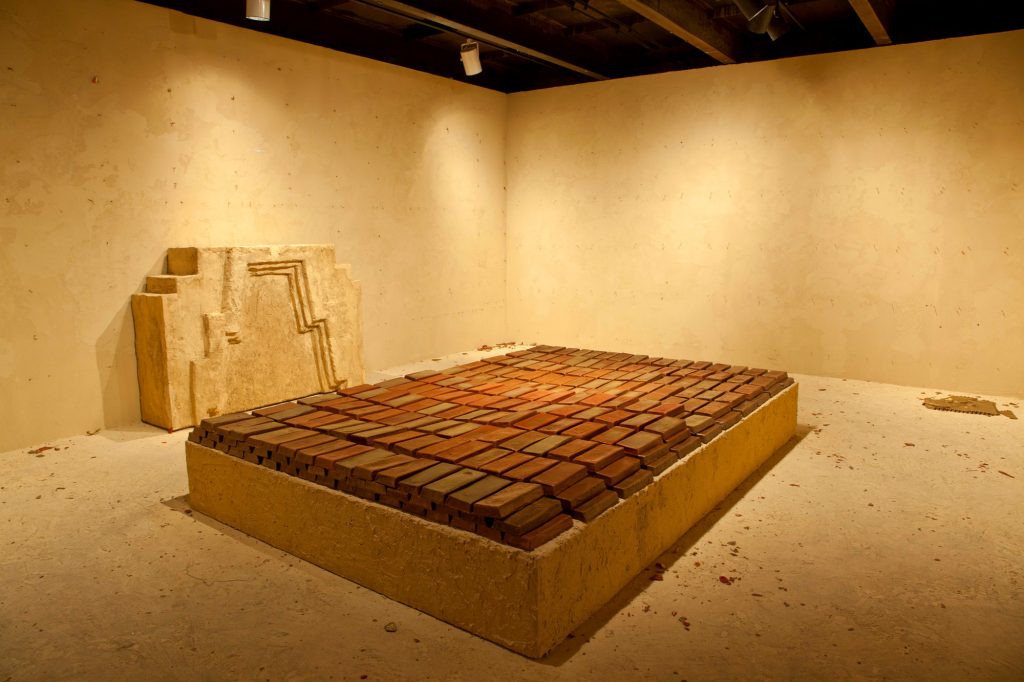 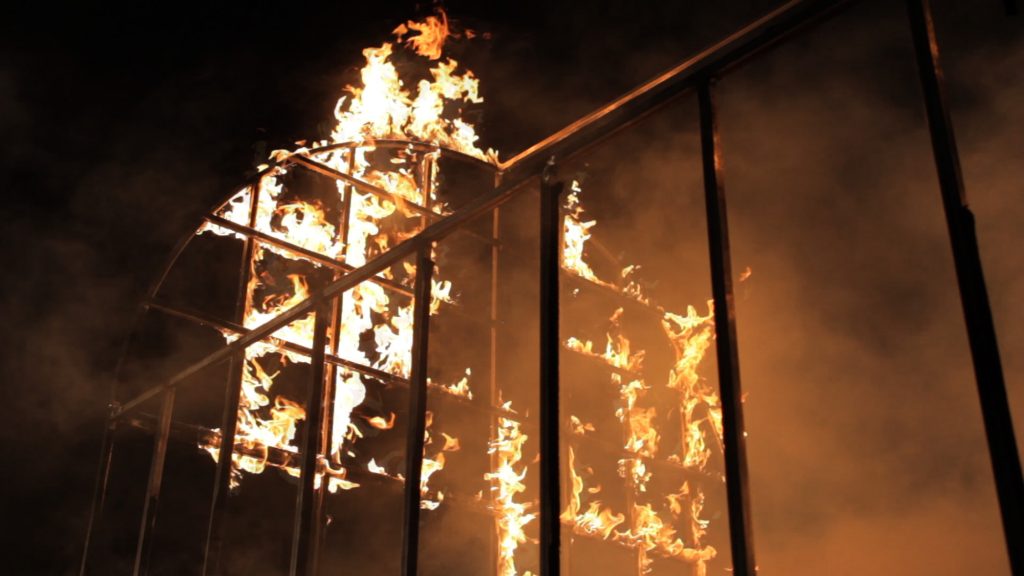 Liz Glynn, On the Destruction of the Crystal Palace (Museum on Fire) from loving you is like fucking the dead, 2011. 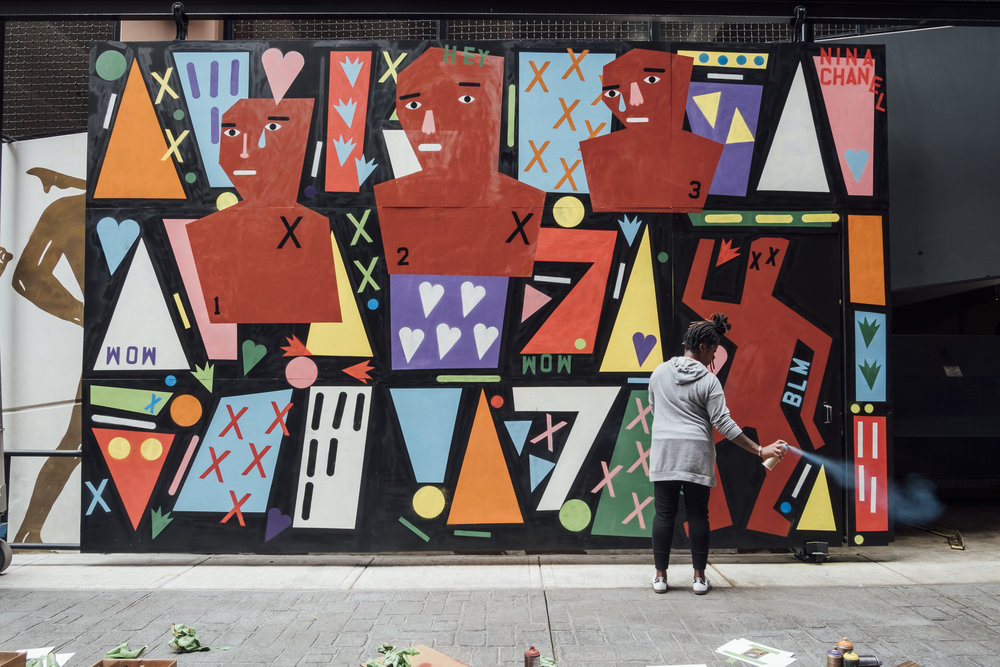