Along with Baltimore Museum of Art curator Katherine Rothkopf, Janet Bishop is the co-curator of “Matisse/Diebenkorn.” The exhibition, which is at the BMA through Jan. 29, 2017, is a suggestion of how Henri Matisse’s painting and drawing influenced Richard Diebenkorn. From Baltimore it will travel to SFMOMA, where it will be on view from March 11 through May 29, 2017. The exhibition’s catalogue was published by the BMA and SFMOMA in association with DelMonico Books Prestel. Amazon offers it for $50.

On the second segment, Jill Lloyd discusses “Klimt and the Women of Vienna’s Golden Age, 1900-1918,” which is at New York’s Neue Galerie through Jan. 16, 2017. Lloyd contributed an essay to the catalogue titled “The Viennese Woman: A Community of Strength.” Amazon offers it for $54.

Lloyd is a former lecturer in twentieth-century art at University College, London University and the former editor of Art International magazine. She has curated or co-curated exhibitions at the Neue Galerie, the National Gallery of Art, the Van Gogh Museum and more. 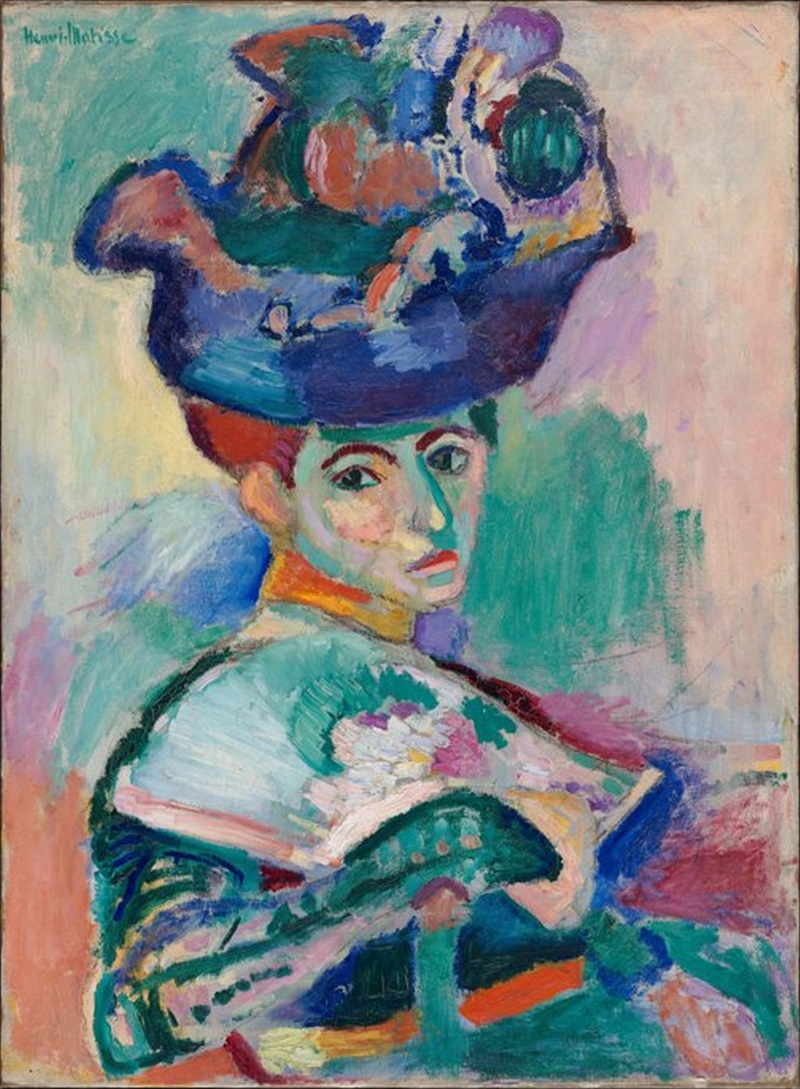 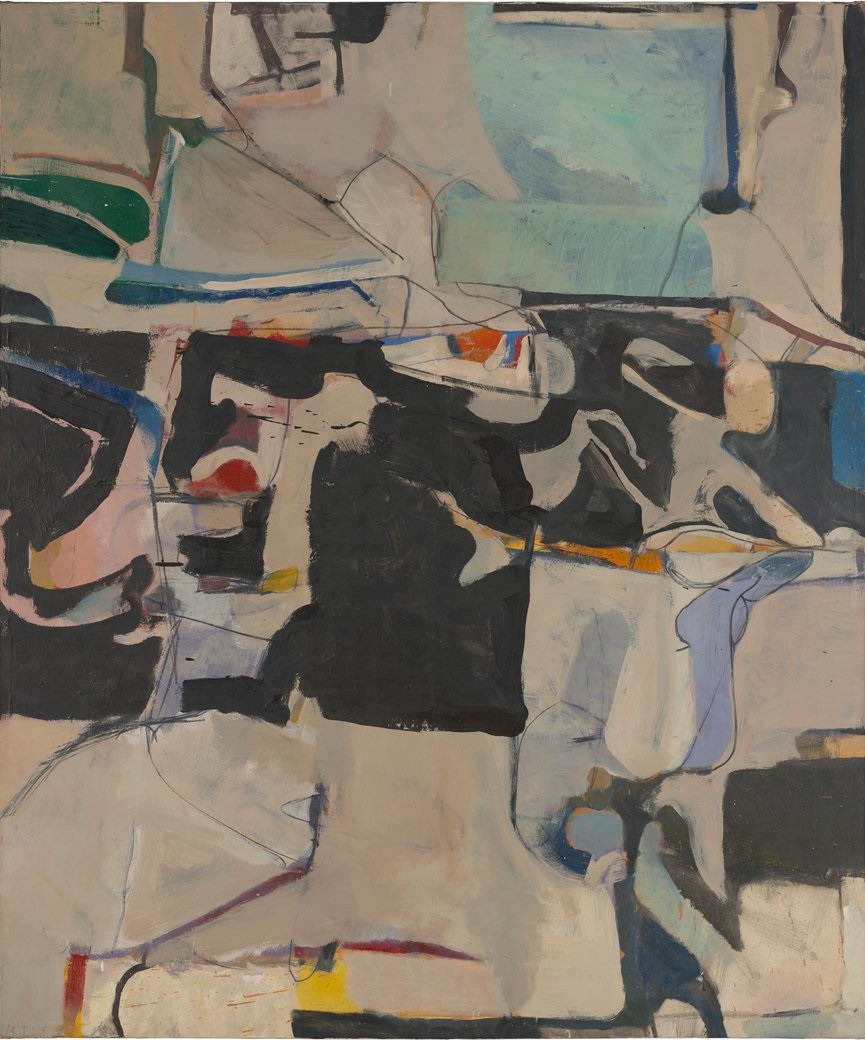 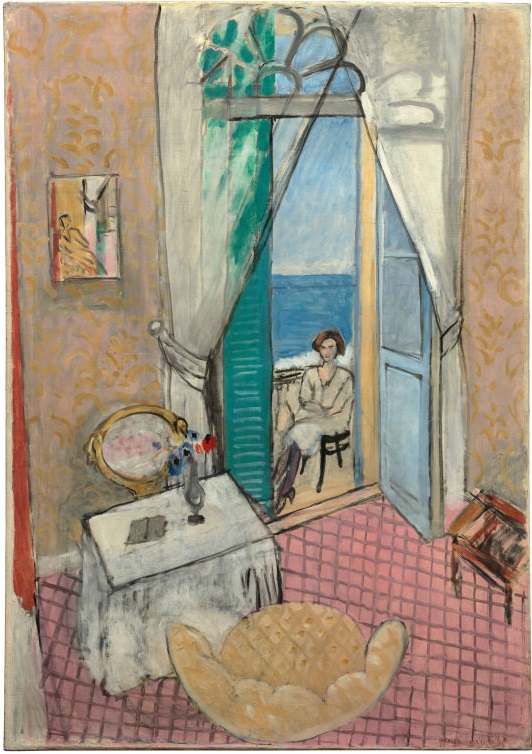 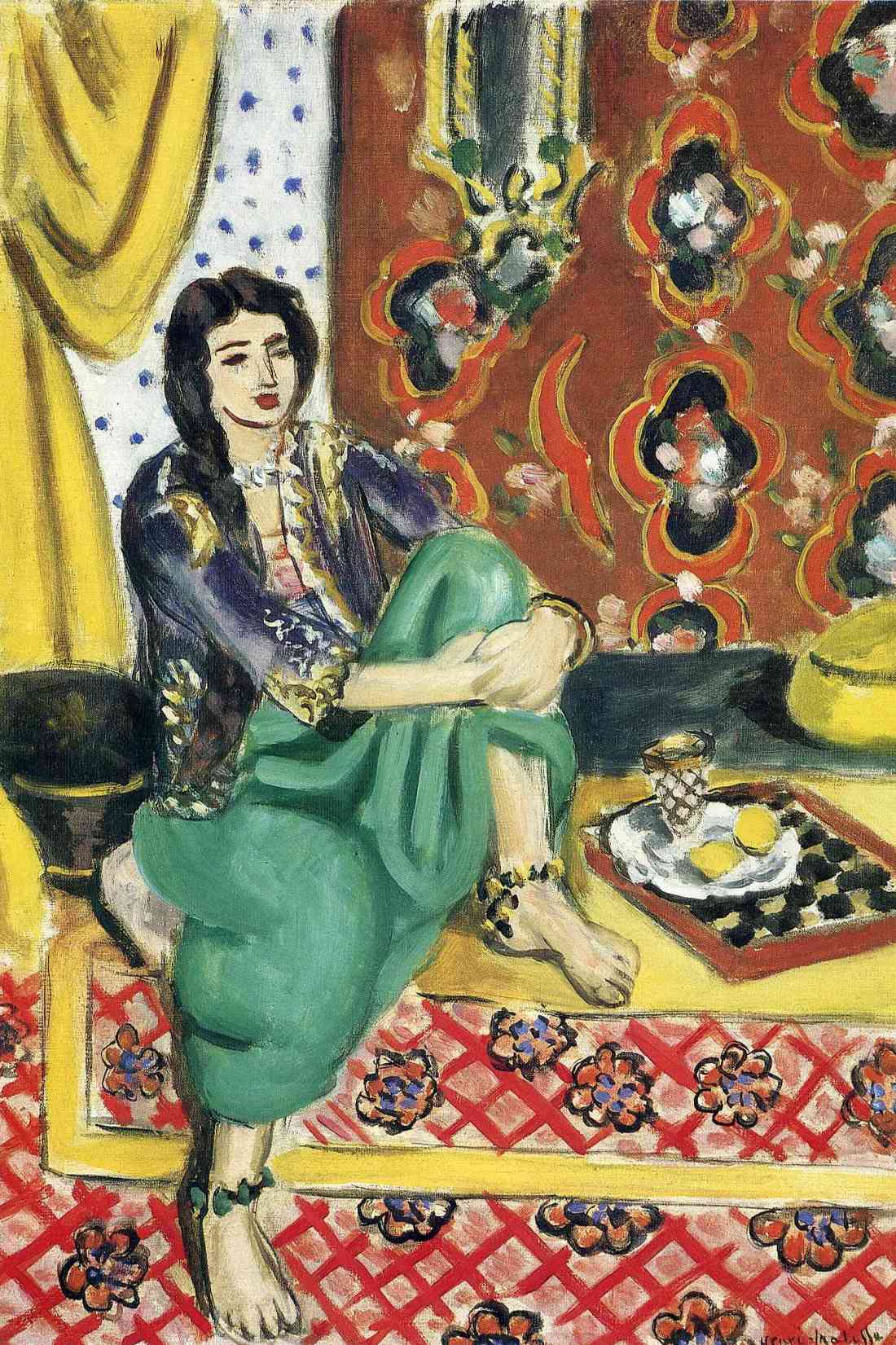 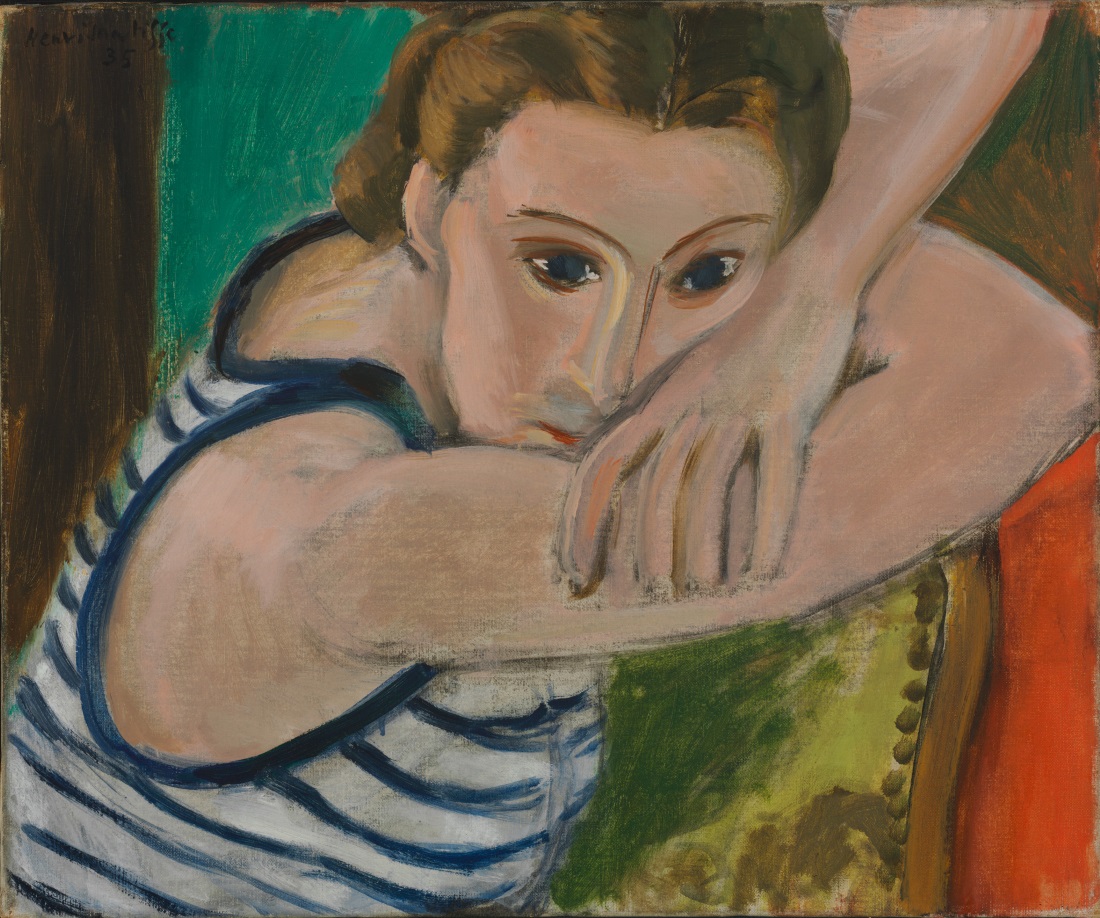 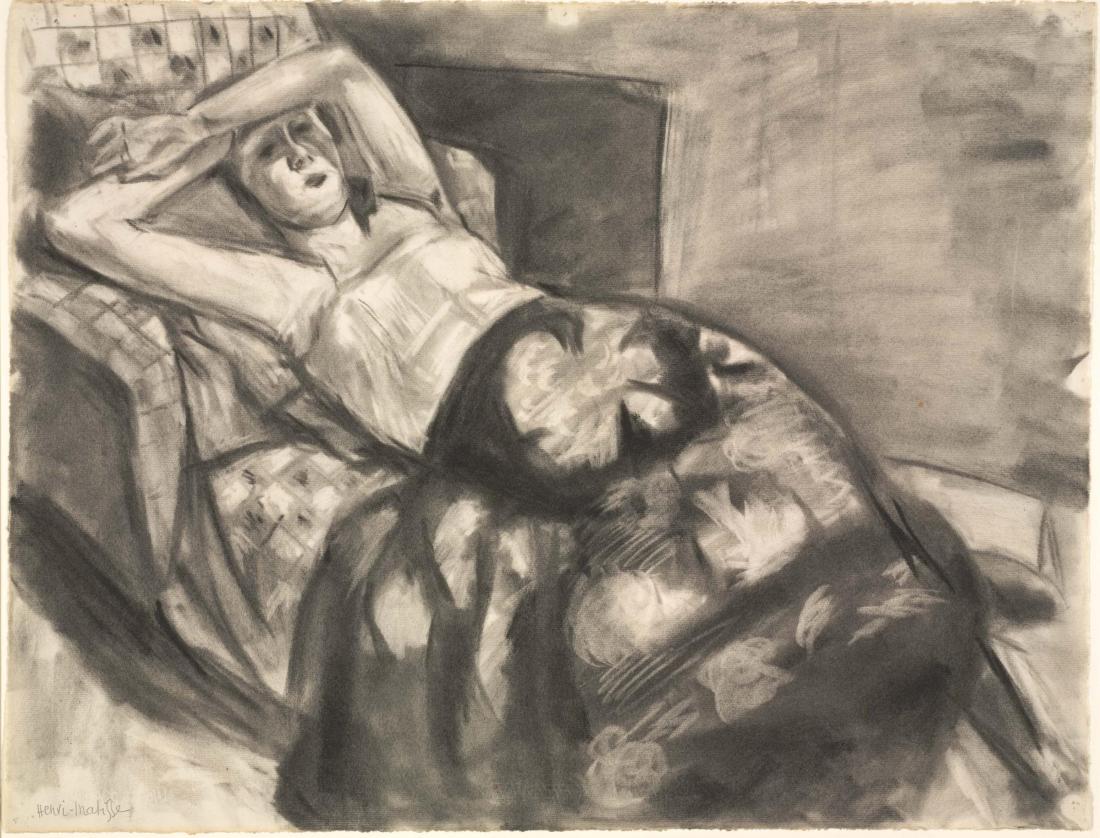 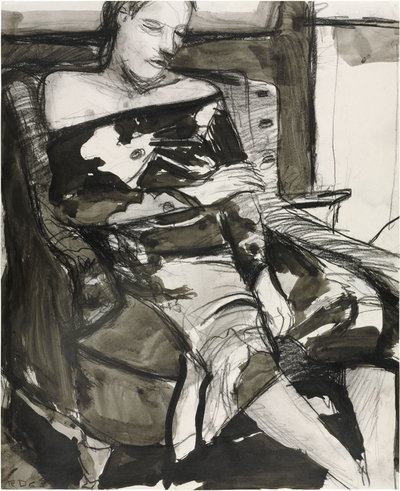 Unknown photographer, Emilie Floge and Gustav Klimt in the garden of the Villa Oleander in Kammerl/Attersee, 1910.