Sambunaris is featured in “Photography and America’s National Parks,” which is on view at the Eastman Museum in Rochester, NY through October 2. It was curated by Jamie M. Allen. The exhibition catalogue was published by Aperture.

Sambunaris has been traveling America for much of the last two decades, photographing places were geology, industry and American culture intersect. Her most recent book, Taxonomy of a Landscape, was published by Radius in 2014. Museums that hold her work include MoMA, the Museum of Fine Arts Houston, the National Gallery of Art, SFMOMA and the Albright-Knox.

On the second segment, host Tyler Green’s 2014 conversation with Blanton Museum of Art curator Veronica Roberts. Her exhibition “Converging Lines: Eva Hesse and Sol LeWitt” is at the Cleveland Museum of Art through the end of the month. It examines the Hesse-LeWitt friendship and the ways in which they informed each other’s work. The exhibition is accompanied by an excellent catalogue co-published by the Blanton and Yale University Press. It reproduces not only numerous works by the two artists, but marvelous examples of their correspondence. It’s available from Amazon for just $25. For images of art discussed, see here. 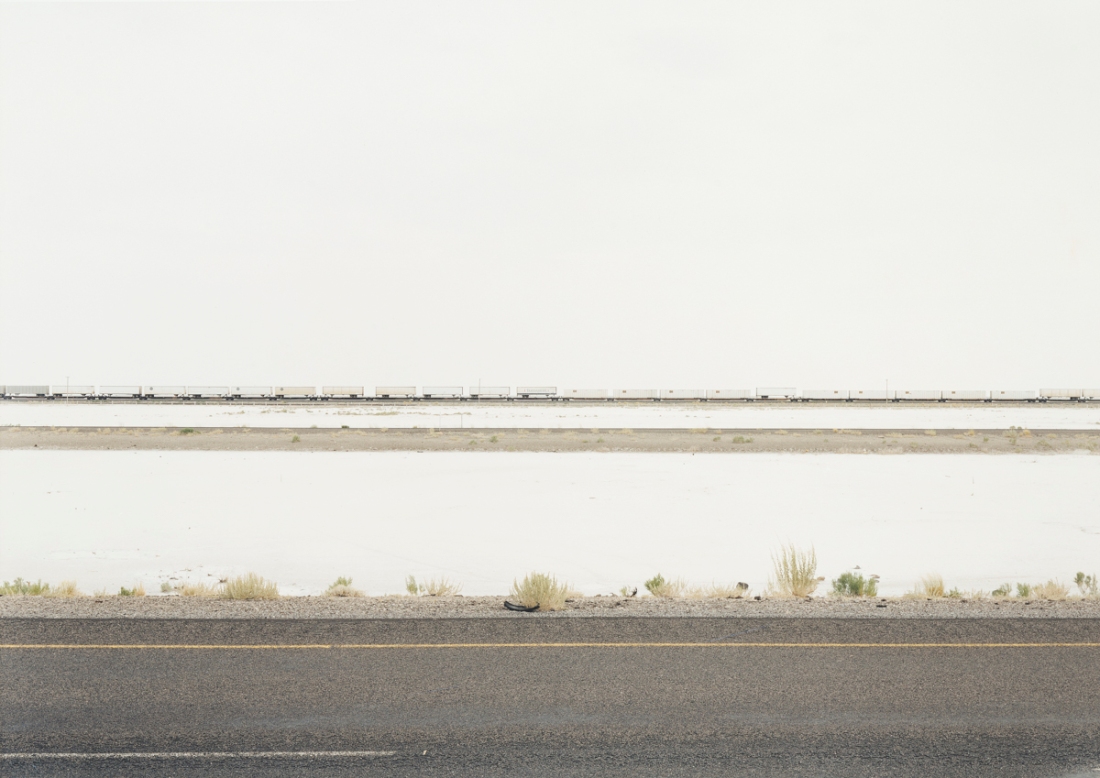 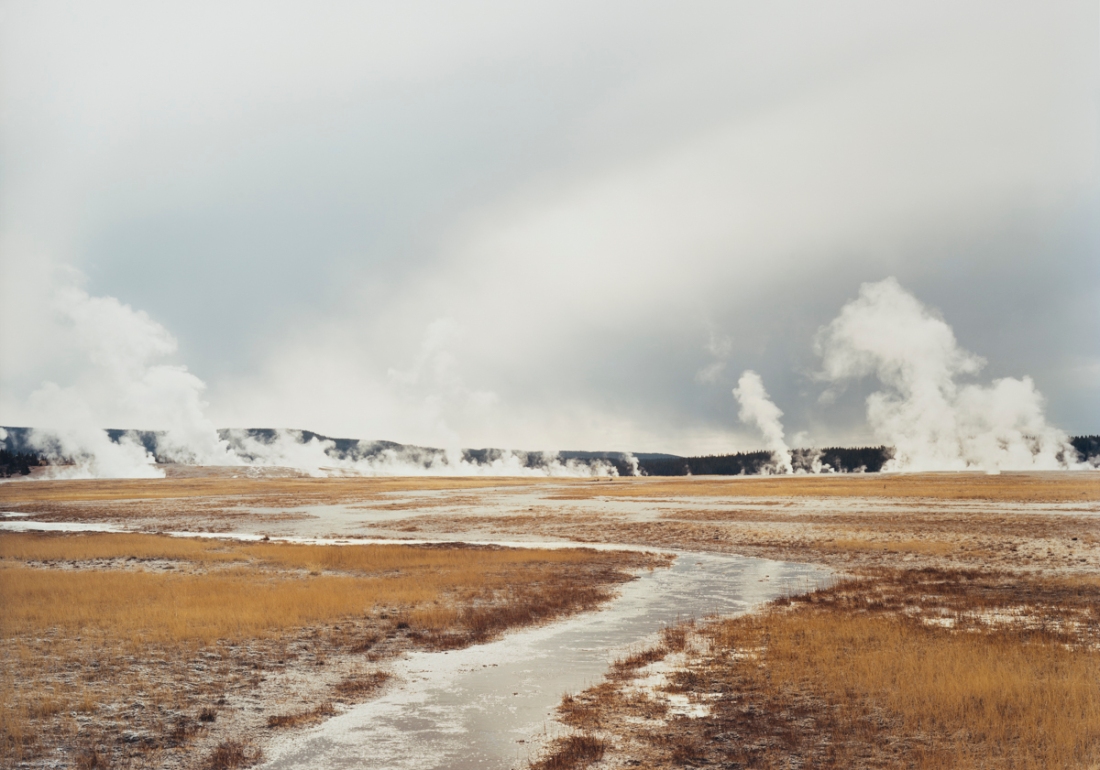 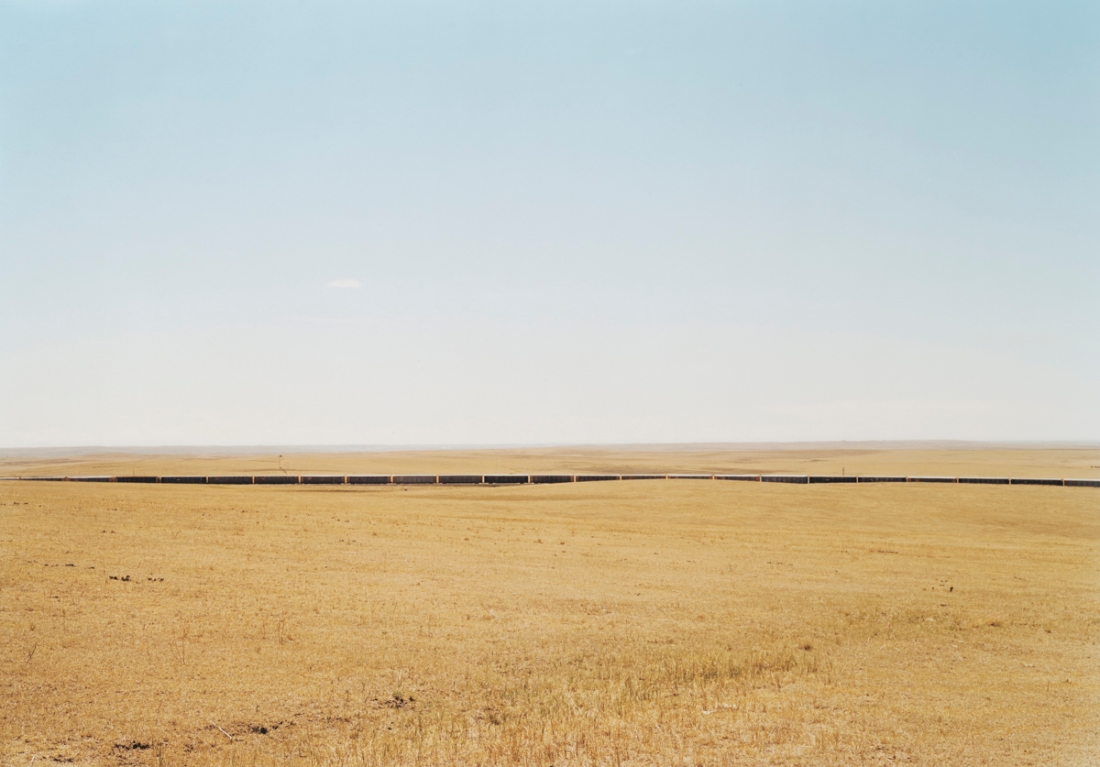 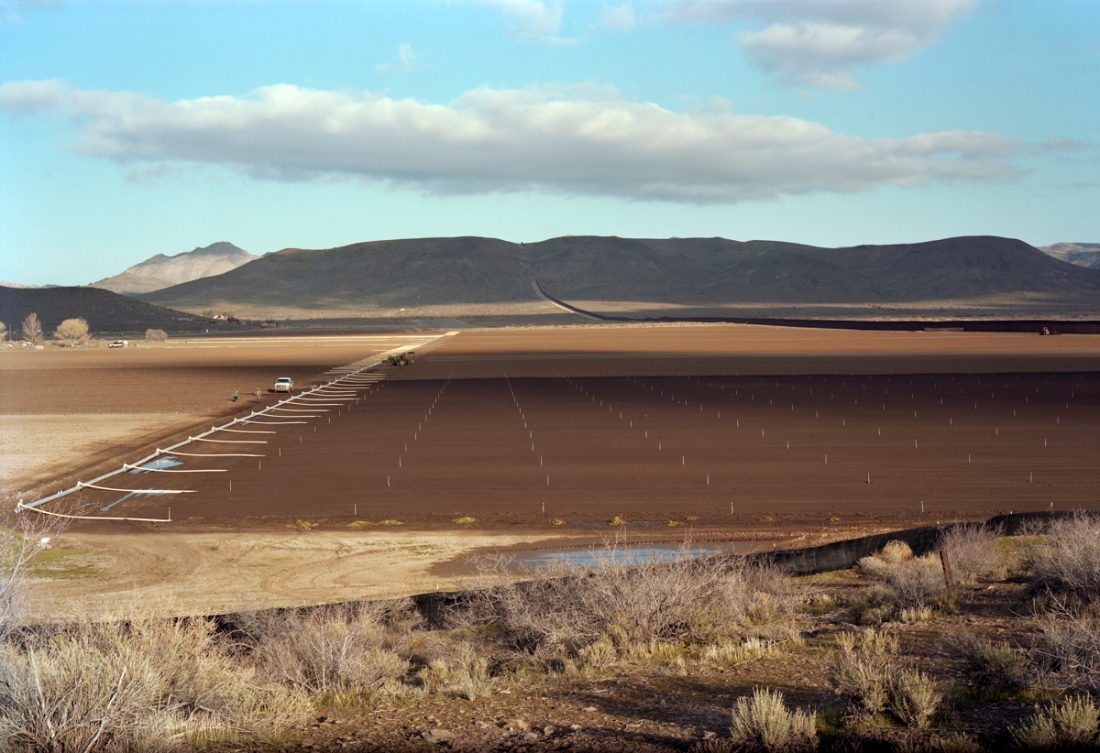