The Nevada Museum of Art in Reno is showing “Tahoe: A Visual History,” an exhibition that explores the visual culture of the Lake Tahoe region. The exhibition includes work by painters, photographers, architects, basket weavers and sculptors. It’s on view through January 10, 2016. The exhibition is accompanied by a massive catalogue published by Skira Rizzoli.

This week’s program features the show’s curator and two artists whose work is included in the exhibition: Ann M. Wolfe, curated the exhibition and edited the catalogue. She is the deputy director and a curator at the Nevada Museum of Art.

Michael Light’s work typically examines the environment and American culture’s engagement with it. He has published seven books, including 100 Suns, has been included in exhibitions at LACMA, the Getty, and the San Francisco Museum of Modern Art, all institutions which have collected his work.

Mark Klett is a pioneer in the practice of re-photography, projects he has often undertaken with Byron Wolfe. Museums such as the Fine Arts Museums of San Francisco, the Art Institute of Chicago, LACMA and the Nelson-Atkins have presented solo exhibitions to his work. 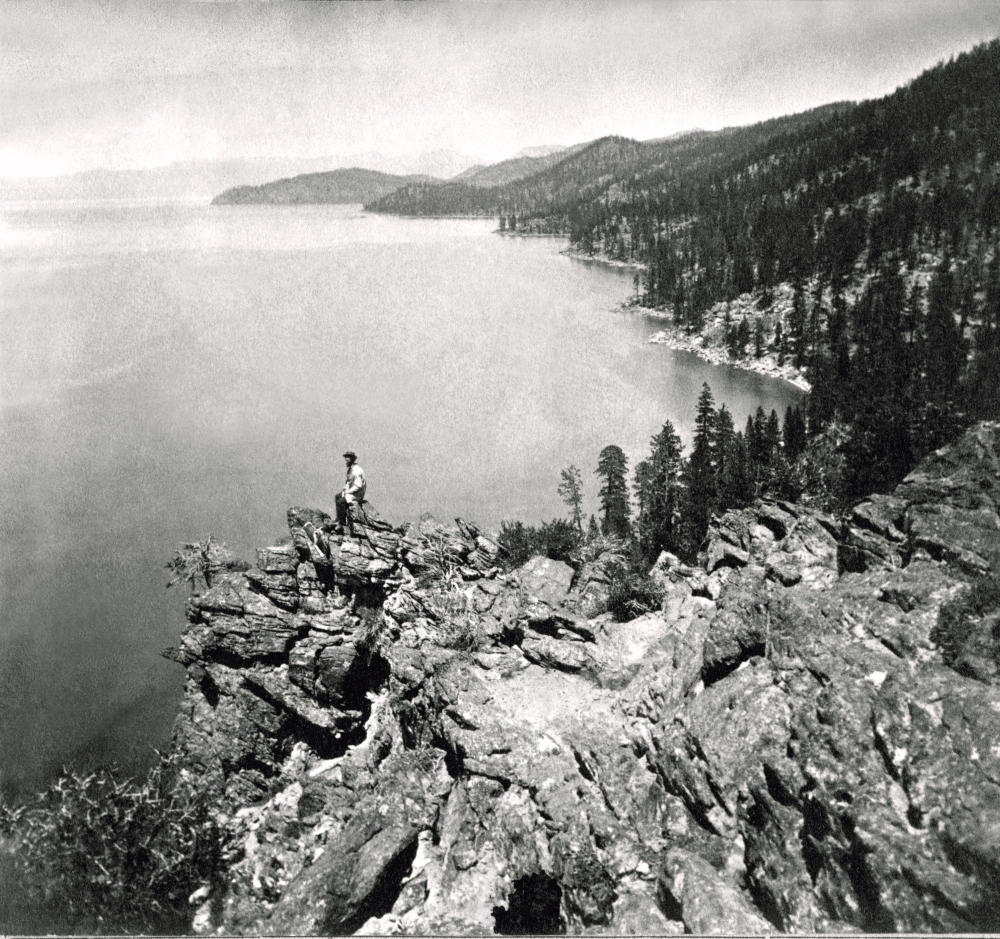 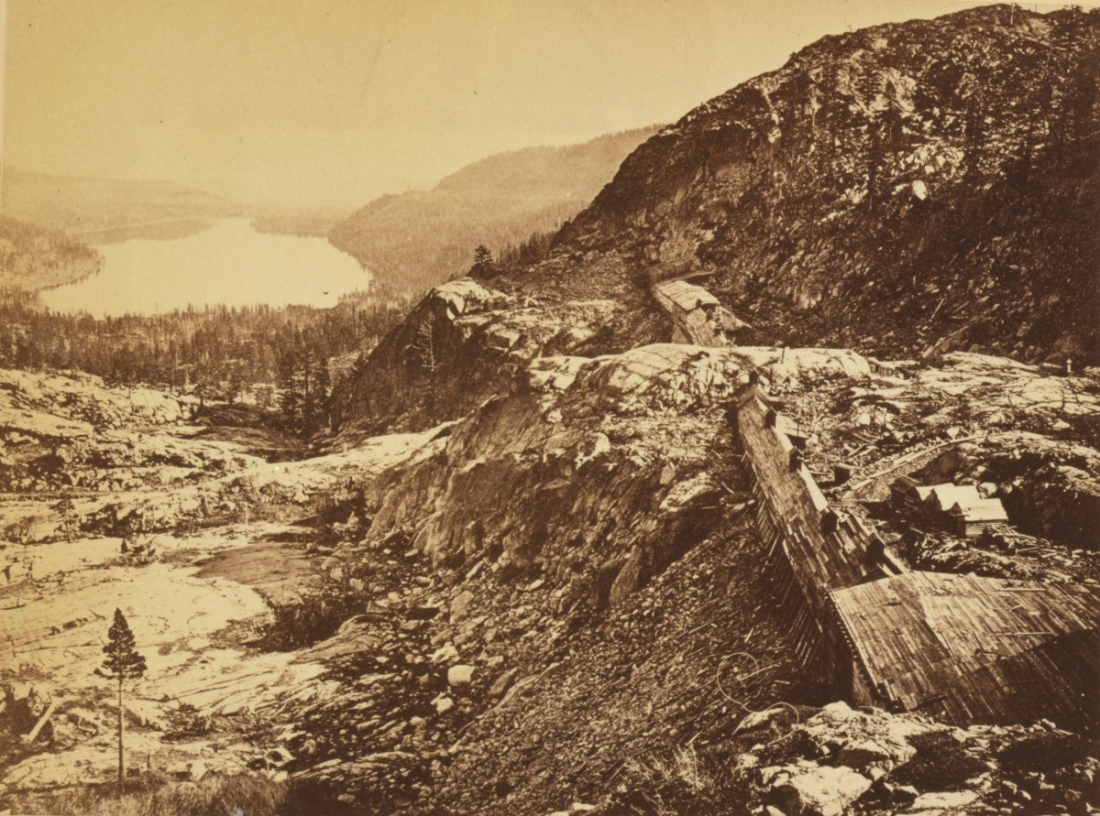 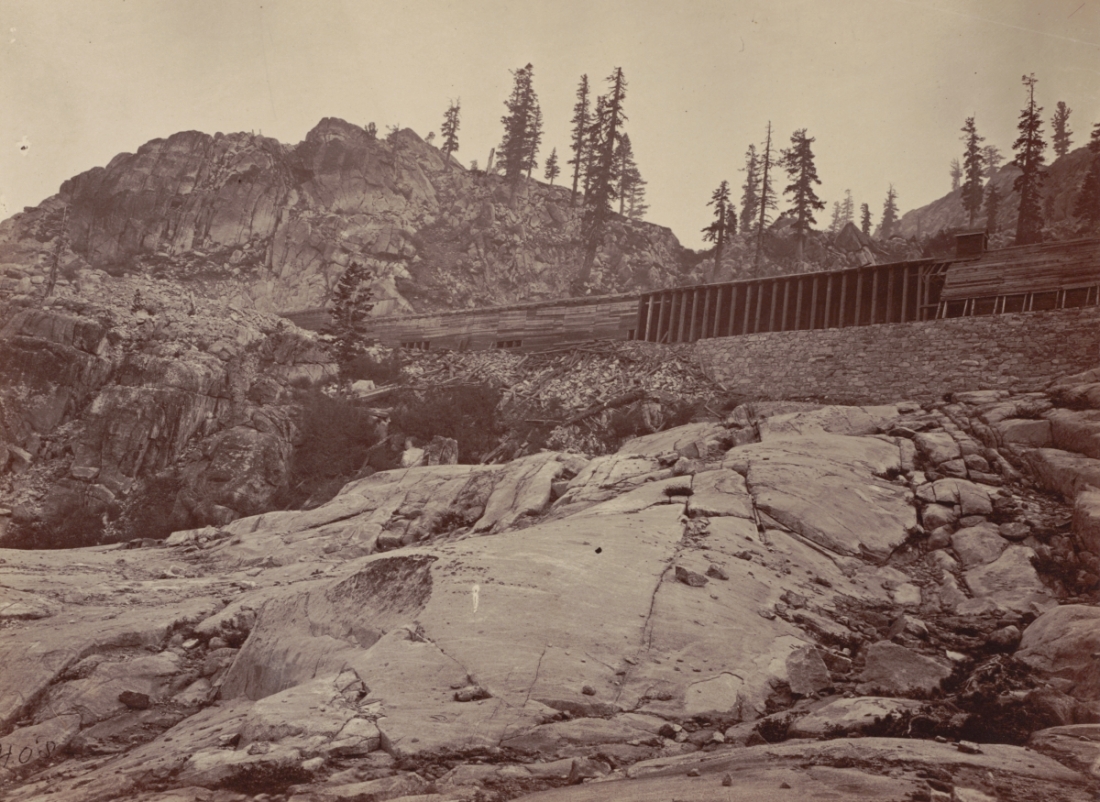 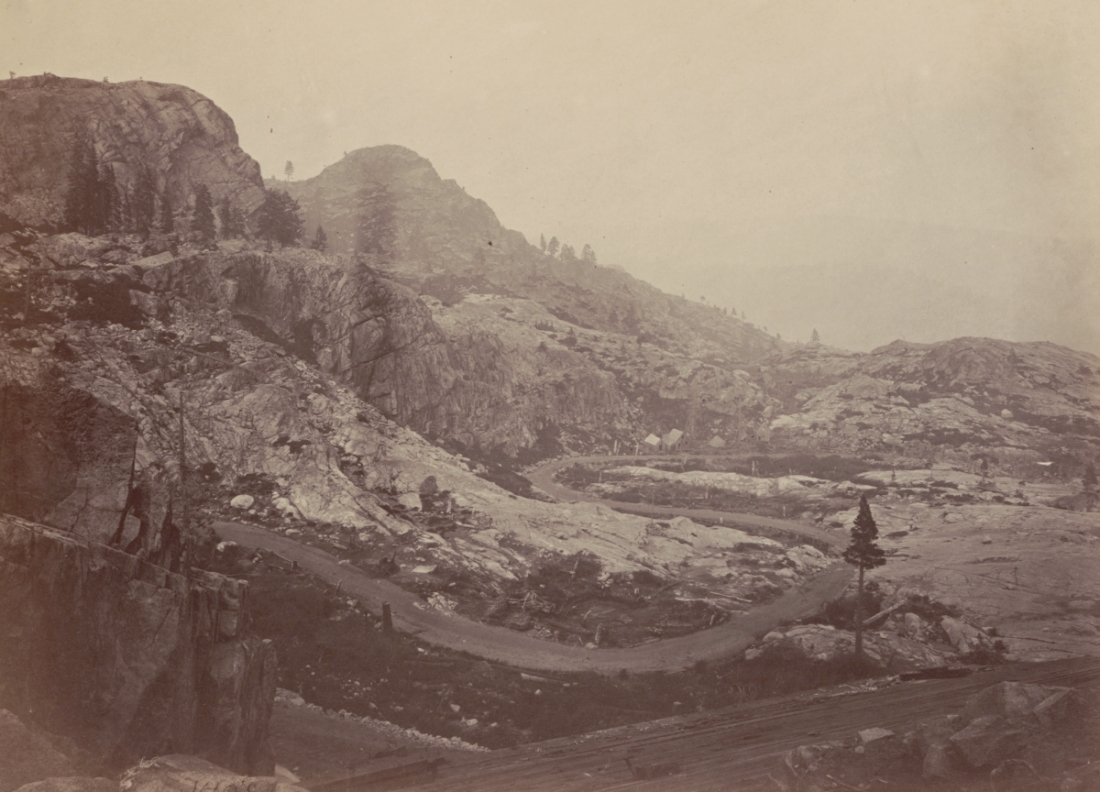 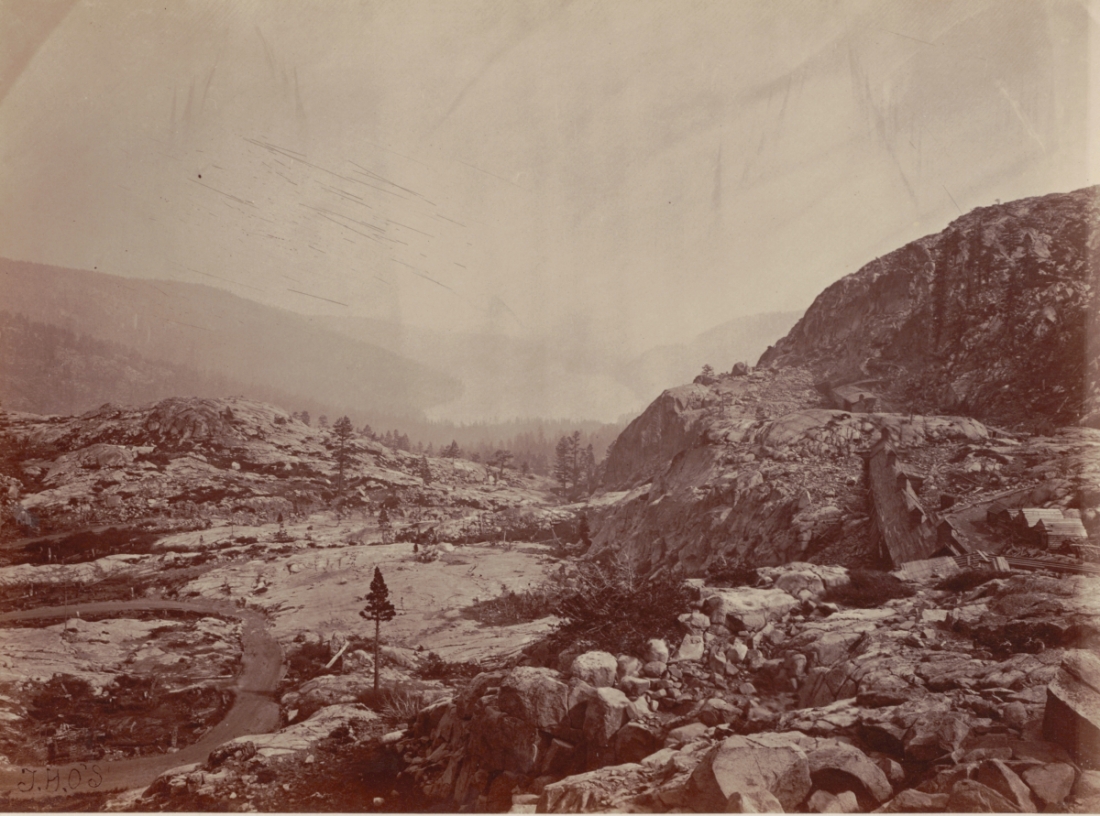 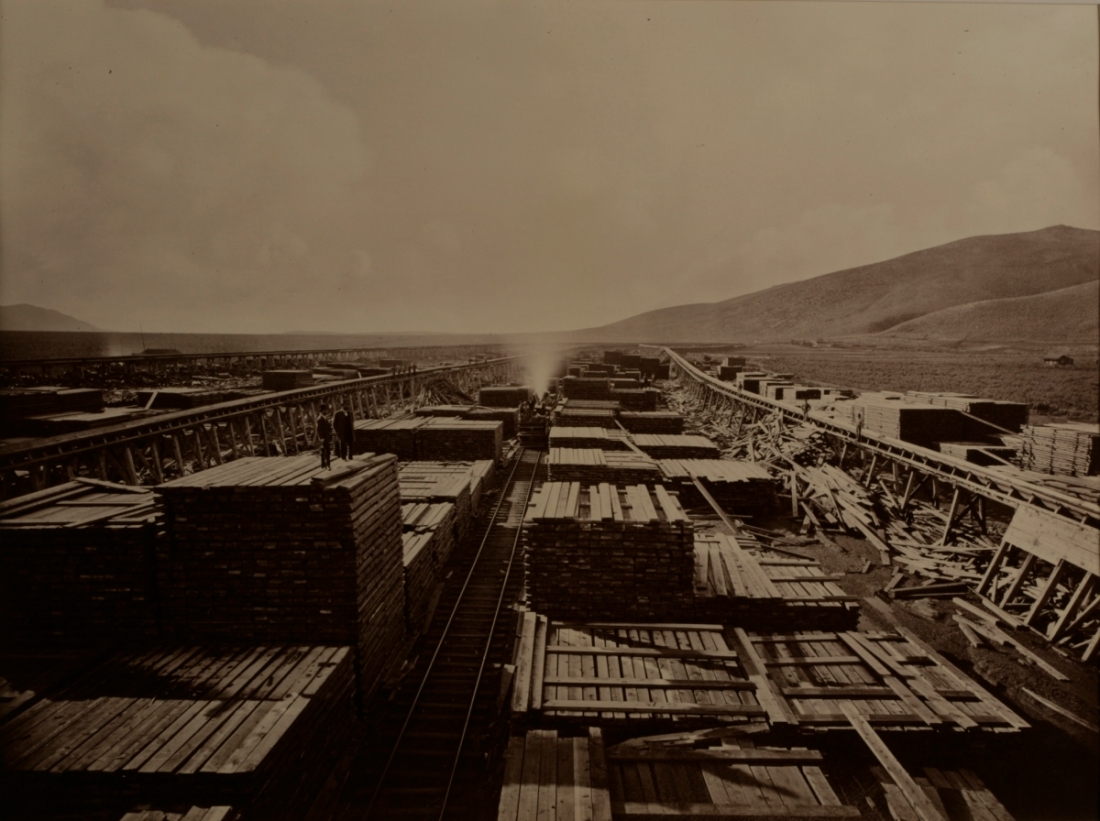 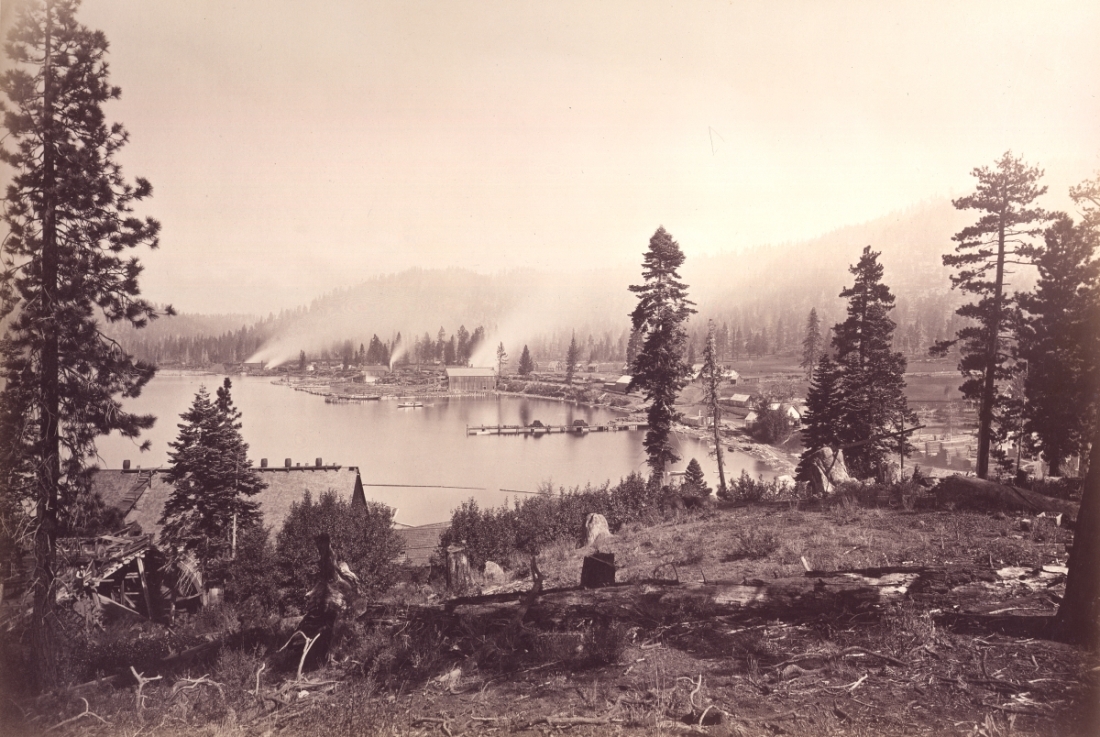 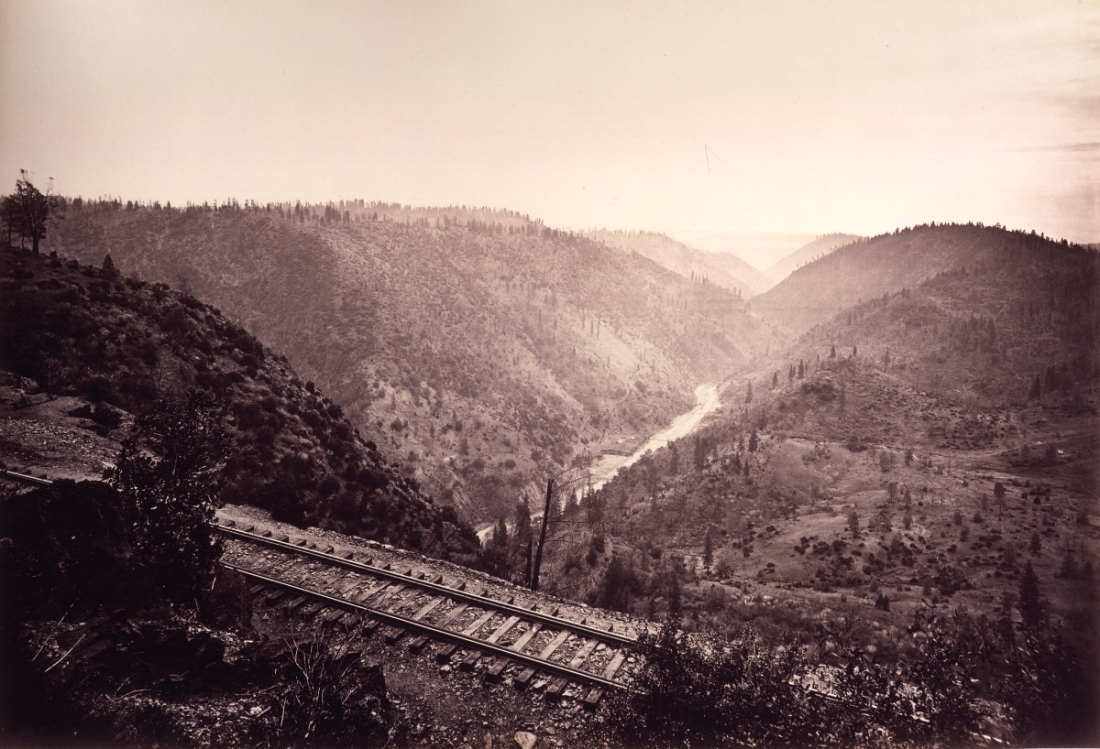 Carleton Watkins, The Canon of the American River, from Cape Horn, ca. 1880s. 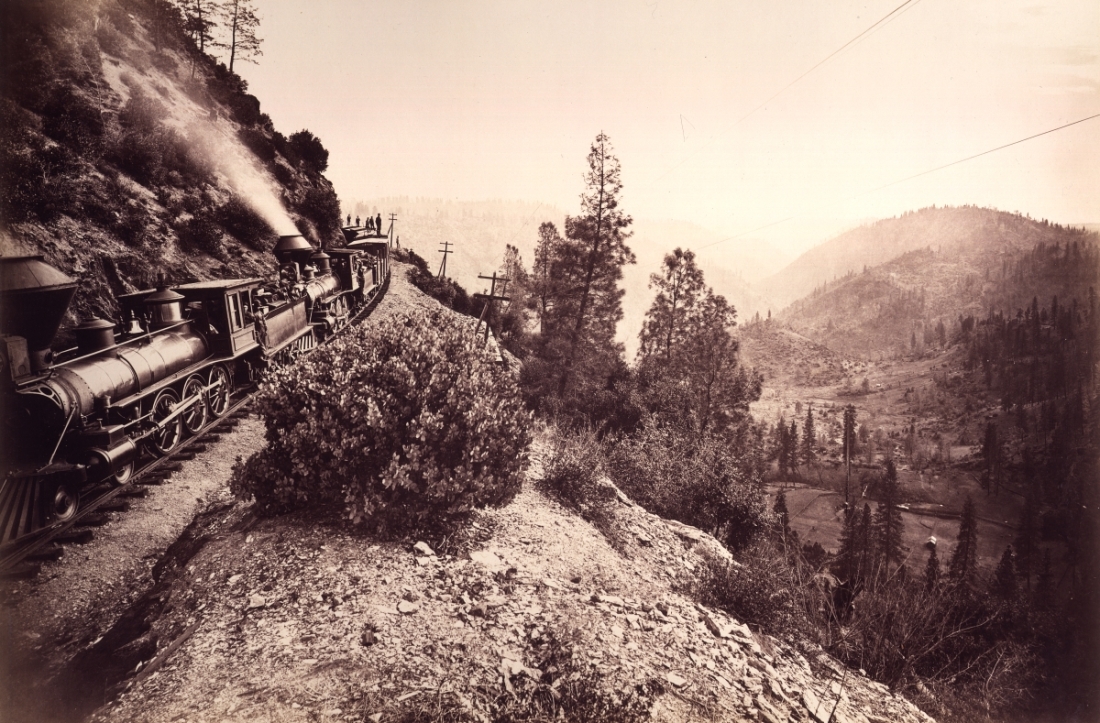 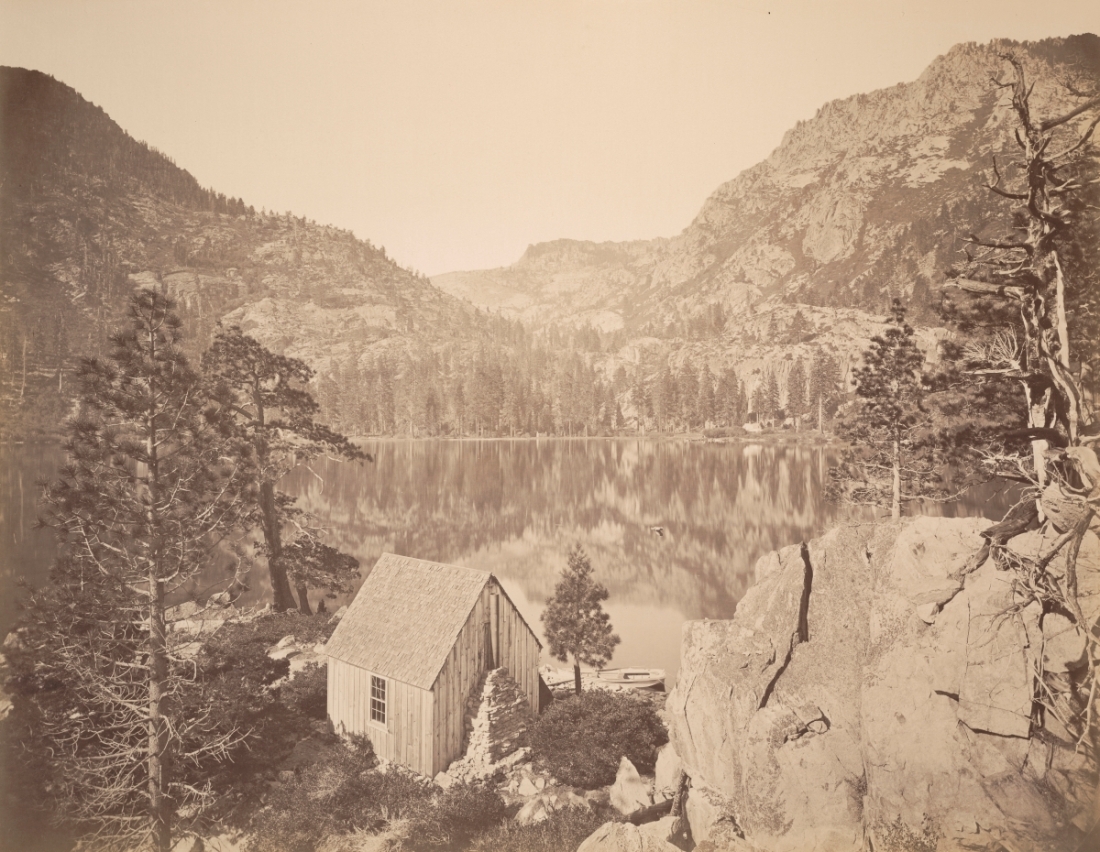 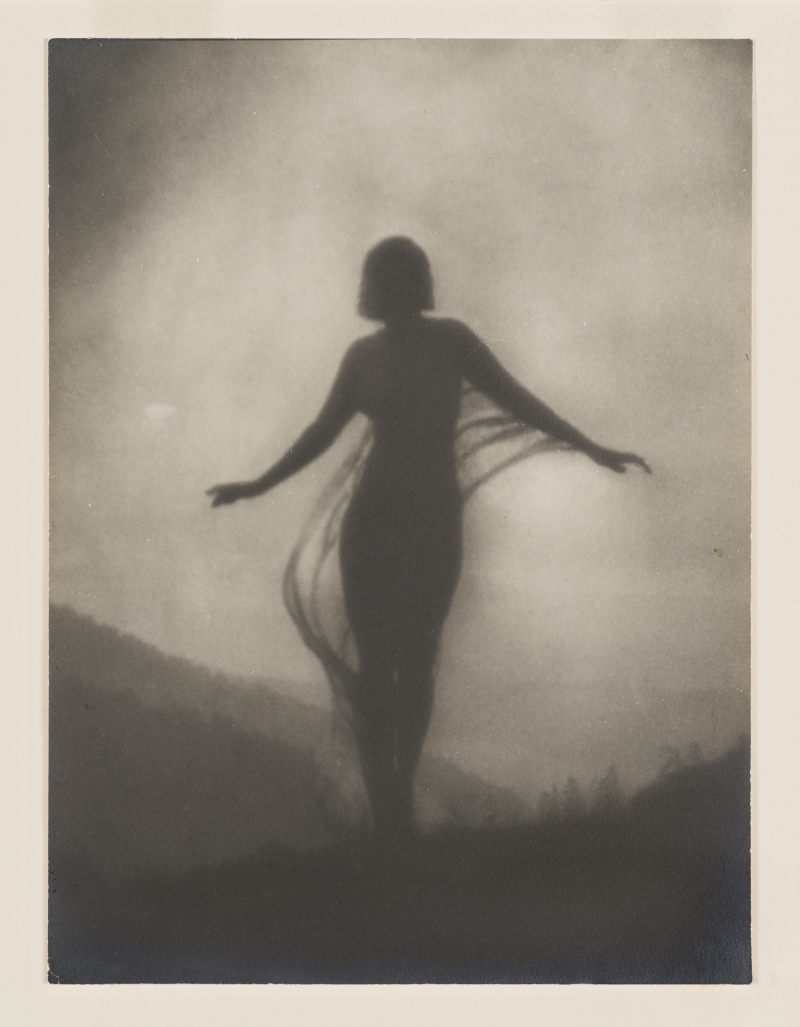 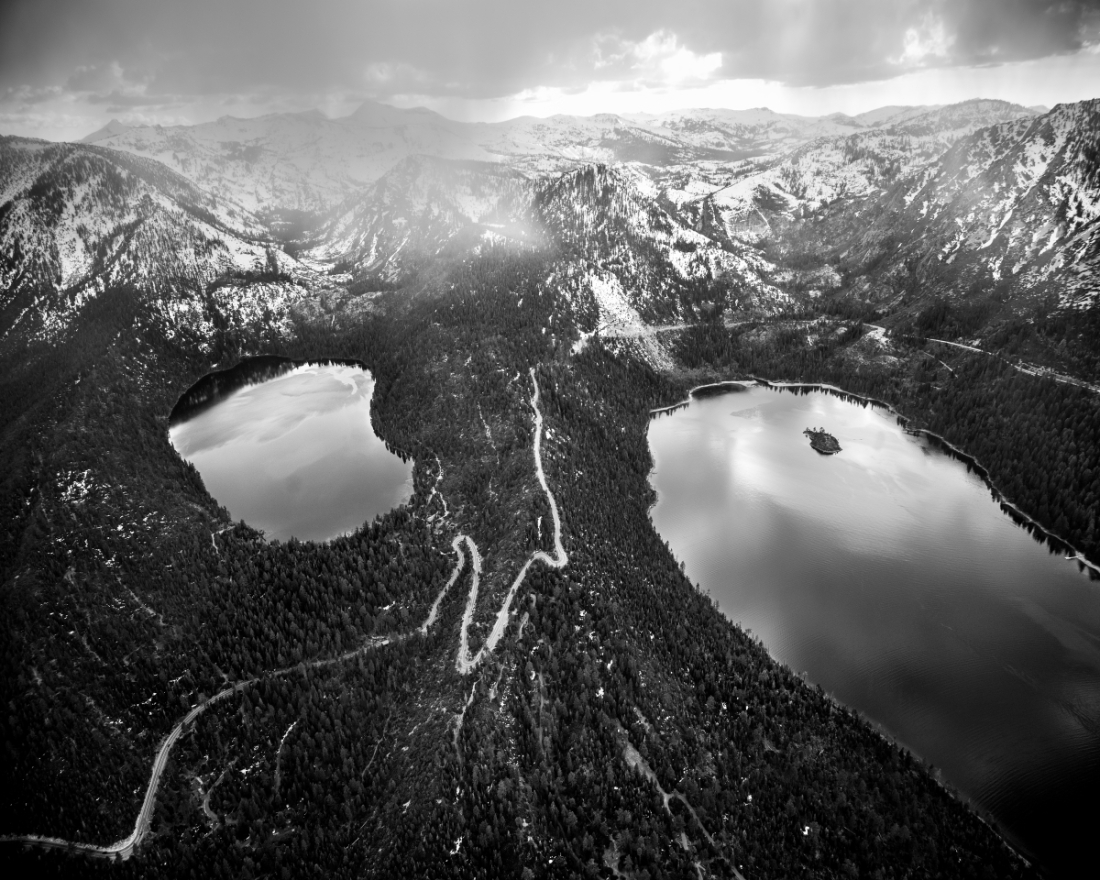 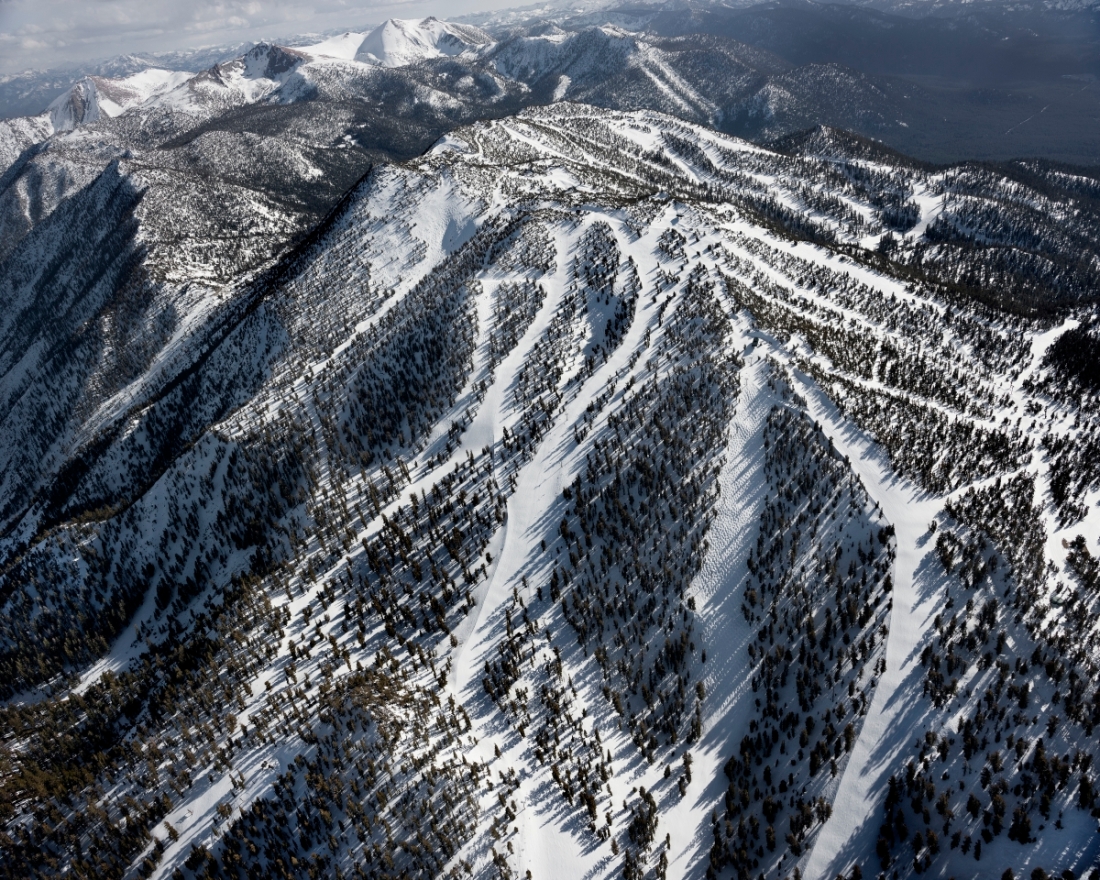 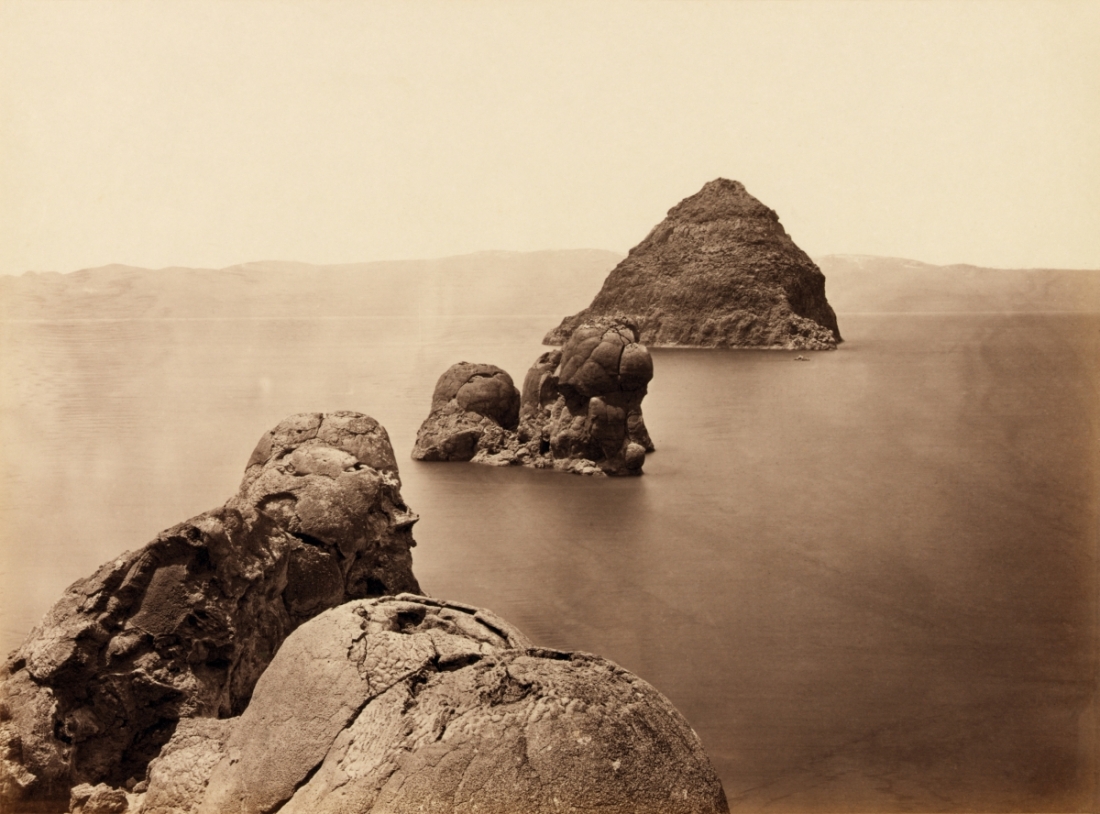