Along with Ian Kennedy, Baer is the co-curator of “Class Distinctions” at the Museum of Fine Arts, Boston. The exhibition, on view through January 18, 2016, looks at the ways in which social difference — for example the fine lines that separate the portrayal of noble from wealthy merchant — plays out in Dutch Golden Age art. The exhibition’s outstanding catalogue was published by the MFA.

On the second segment, Fine Arts Museums of San Francisco conservator Tricia O’Regan discusses the presentation of two major murals in “Jewel City: Art From San Francisco’s Panama-Pacific International Exposition.” This year marks the 100th anniversary of San Francisco’s World’s Fair. The exhibition, on view through January 10, 2016 at the de Young, features over 200 works that were featured mostly in the fine arts galleries of the fair. The fair’s extensive mural program featured over 30 works, including two that O’Regan and host Tyler Green discuss: William de Leftwich Dodge’s mammoth Atlantic and Pacific and Arthur Frank Mathews The Victory of Culture over Force. The show’s catalogue was published by University of California Press. 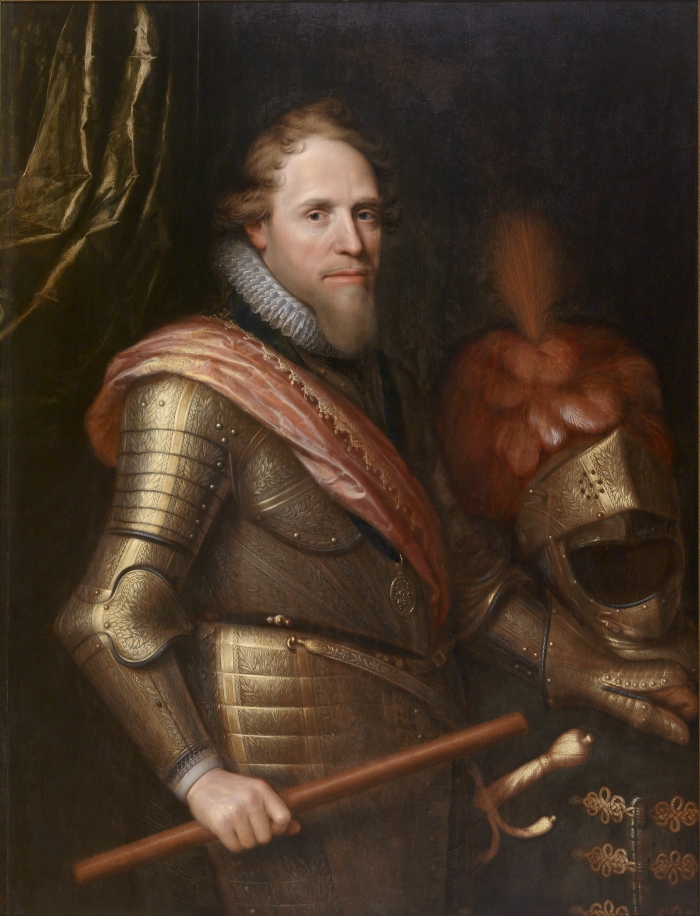 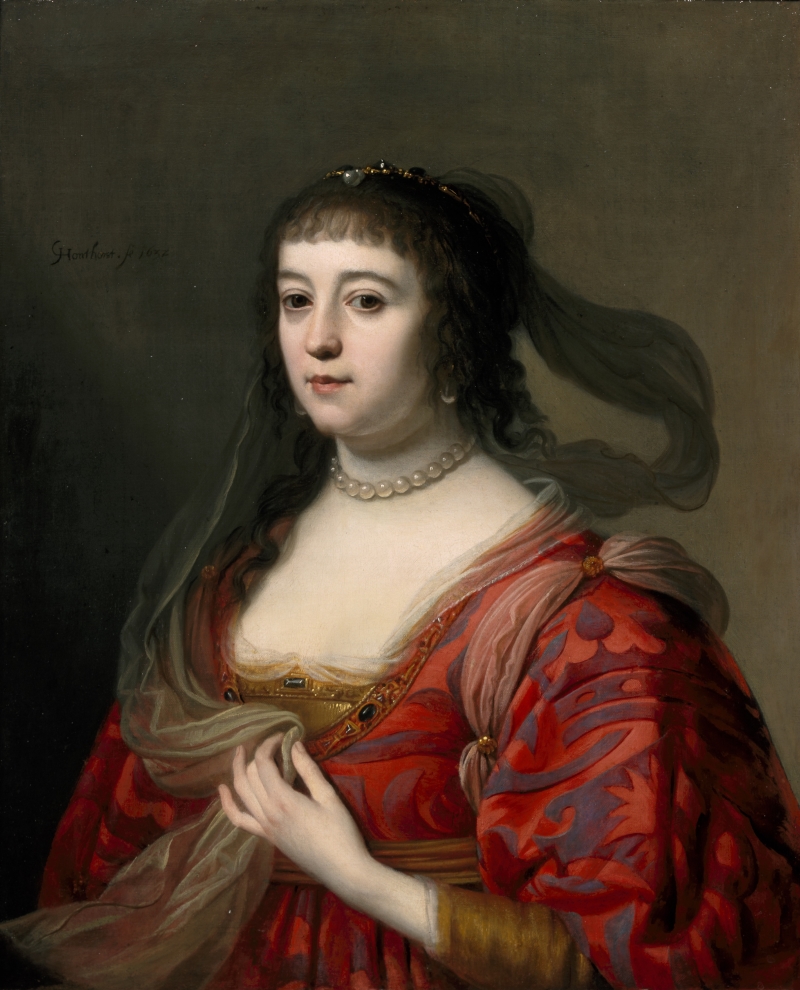 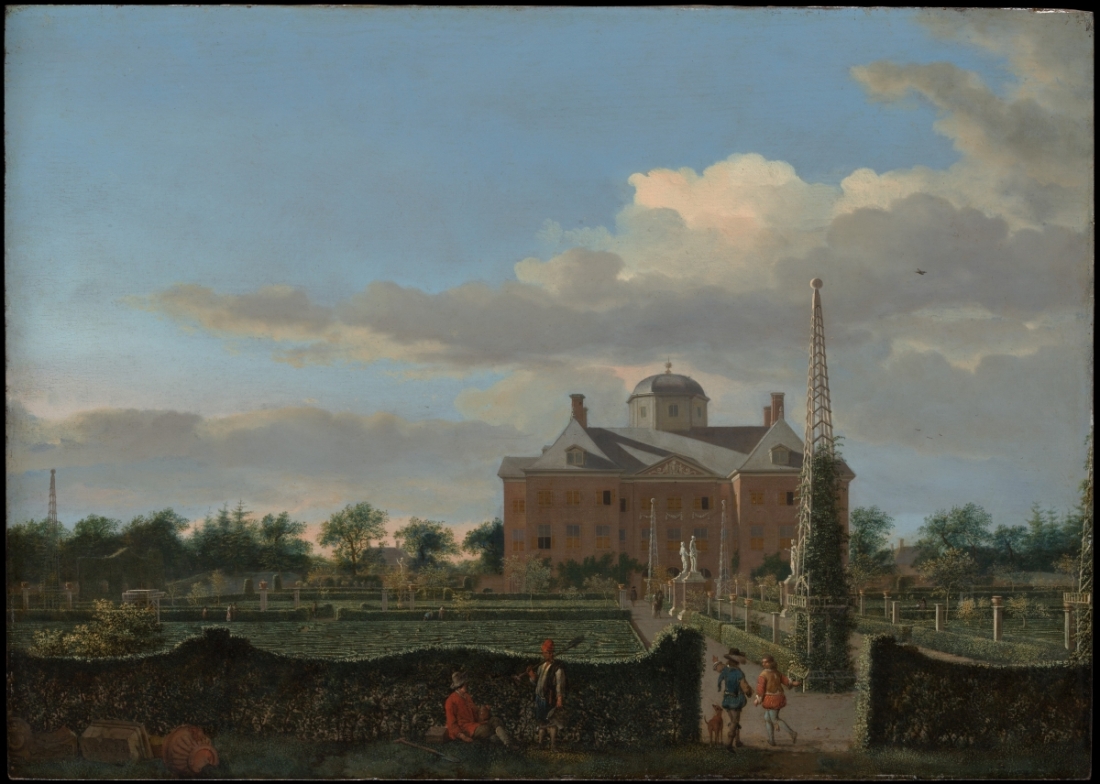 Jan van der Heyden, The Huis ten Bosch at The Hague and Its Formal Garden (View from the South), 1668-70. 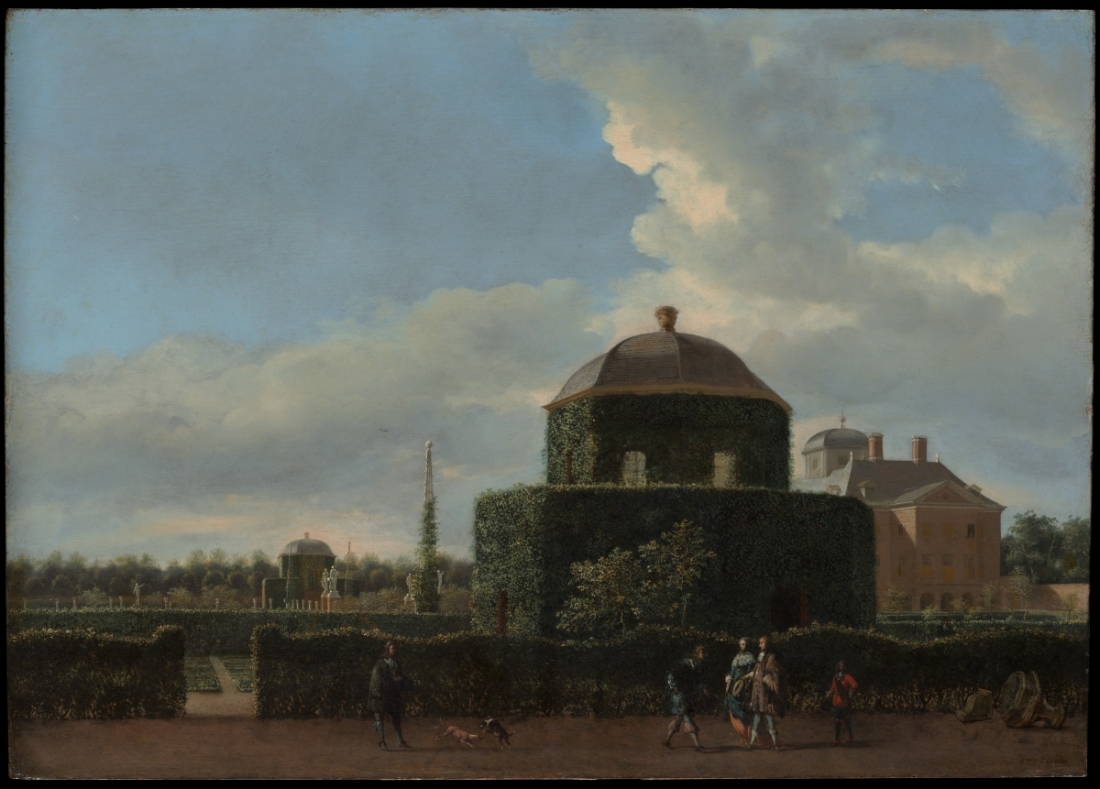 Jan van der Heyden, The Huis ten Bosch at The Hague and Its Formal Garden (View from the East), 1668-70. 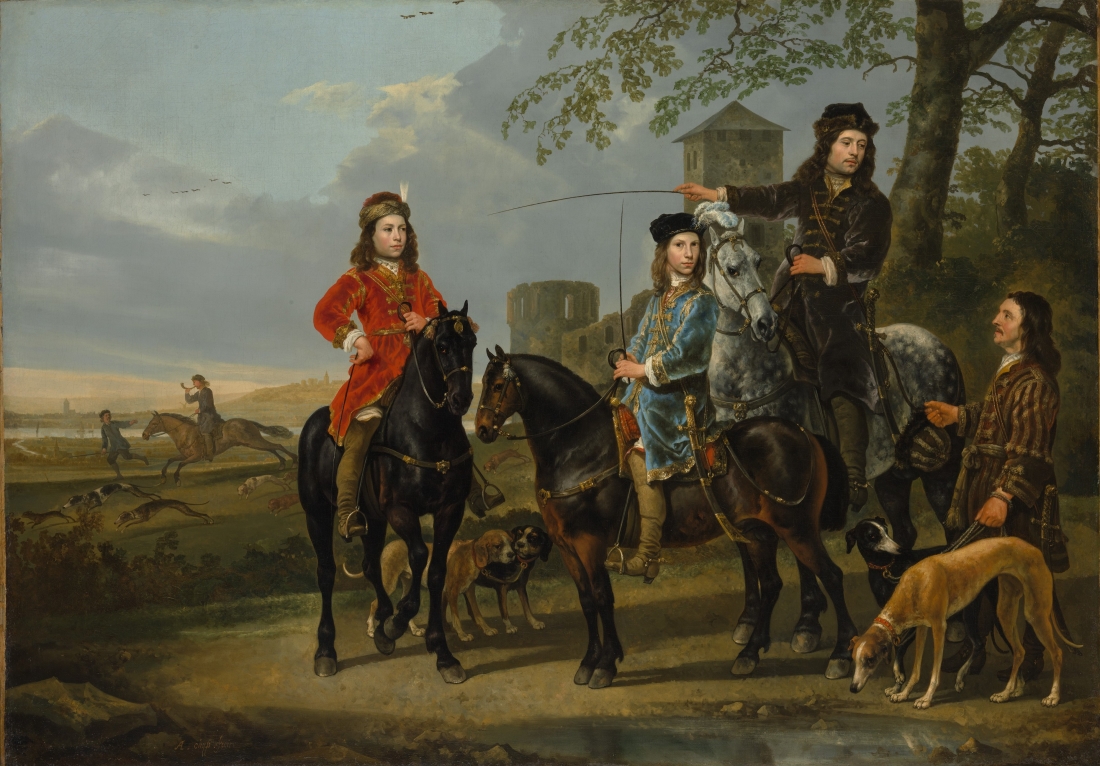 Aelbert Cuyp, Equestrian Portrait of Cornelis and Michiel Pompe van Meerdervoort with Their Tutor and Coachman, 1652-53. 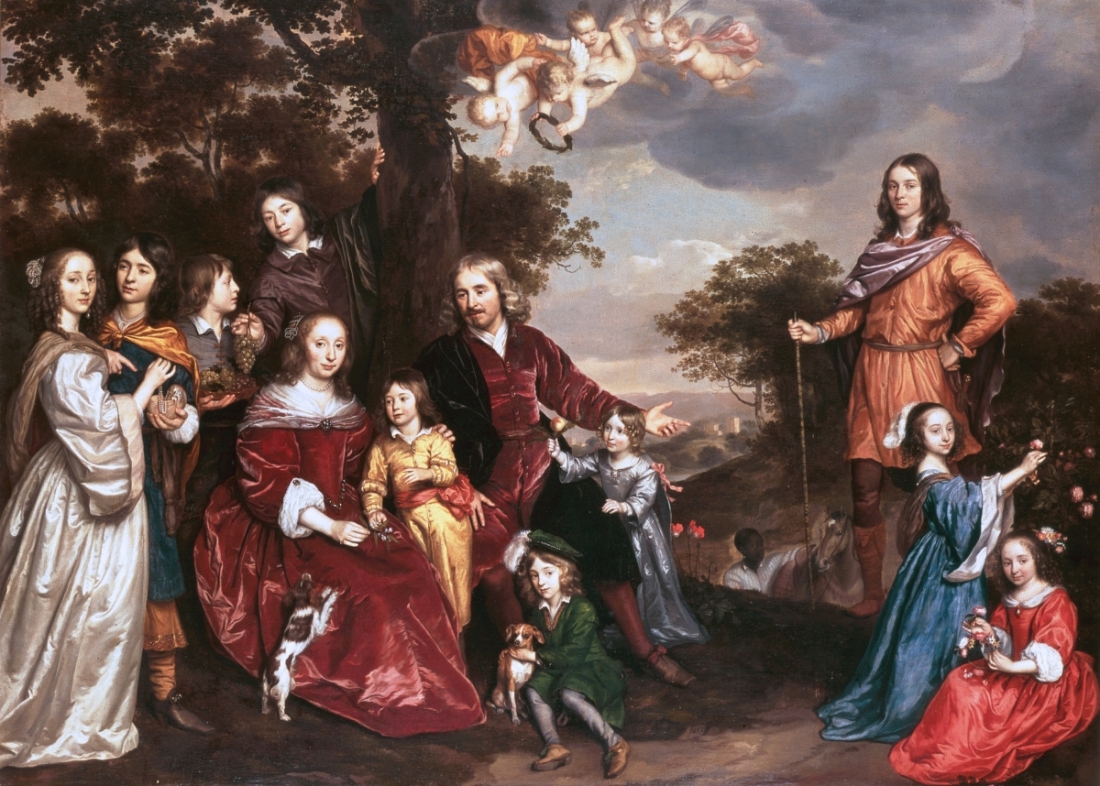 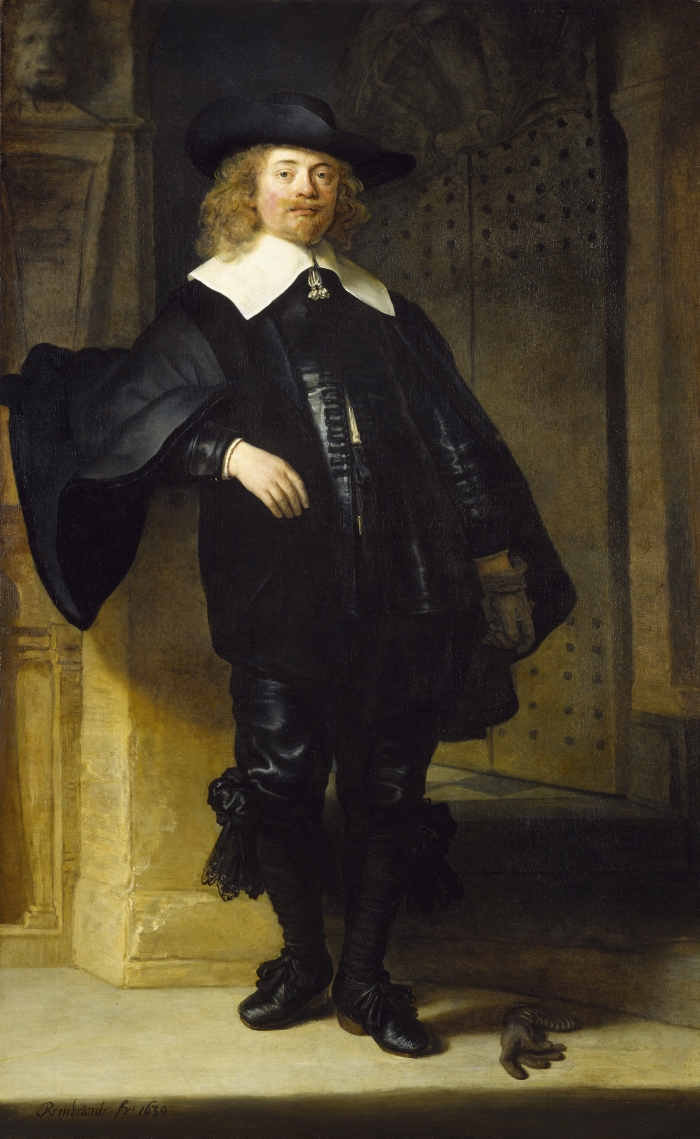 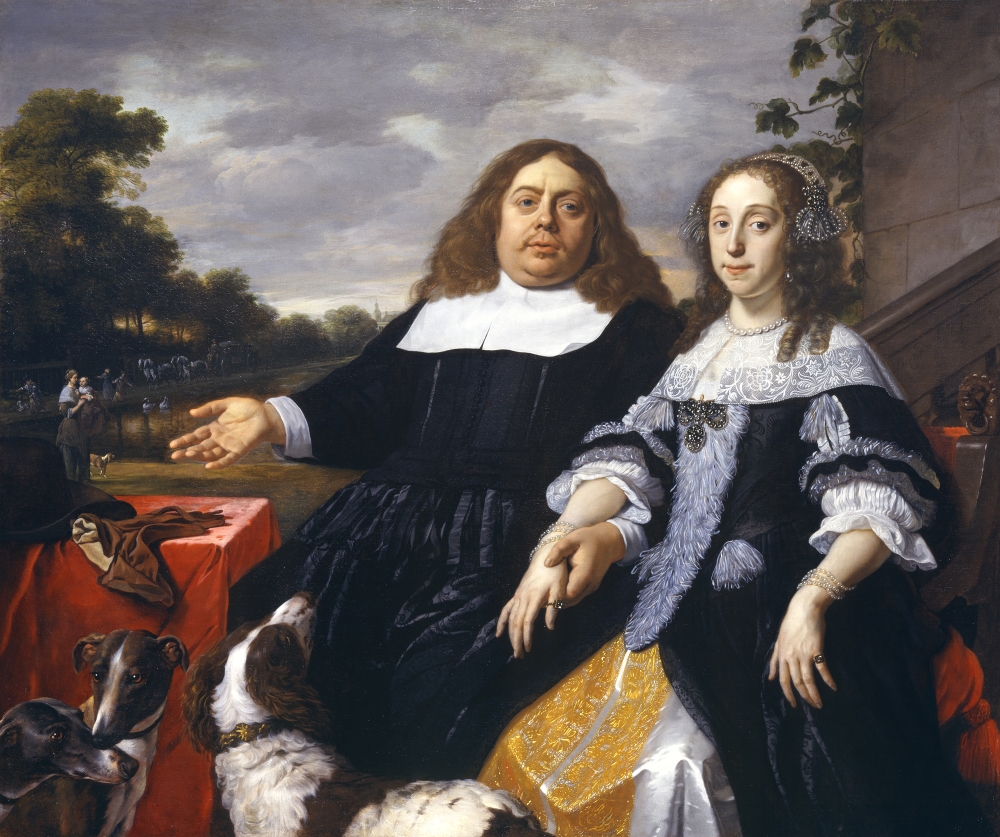 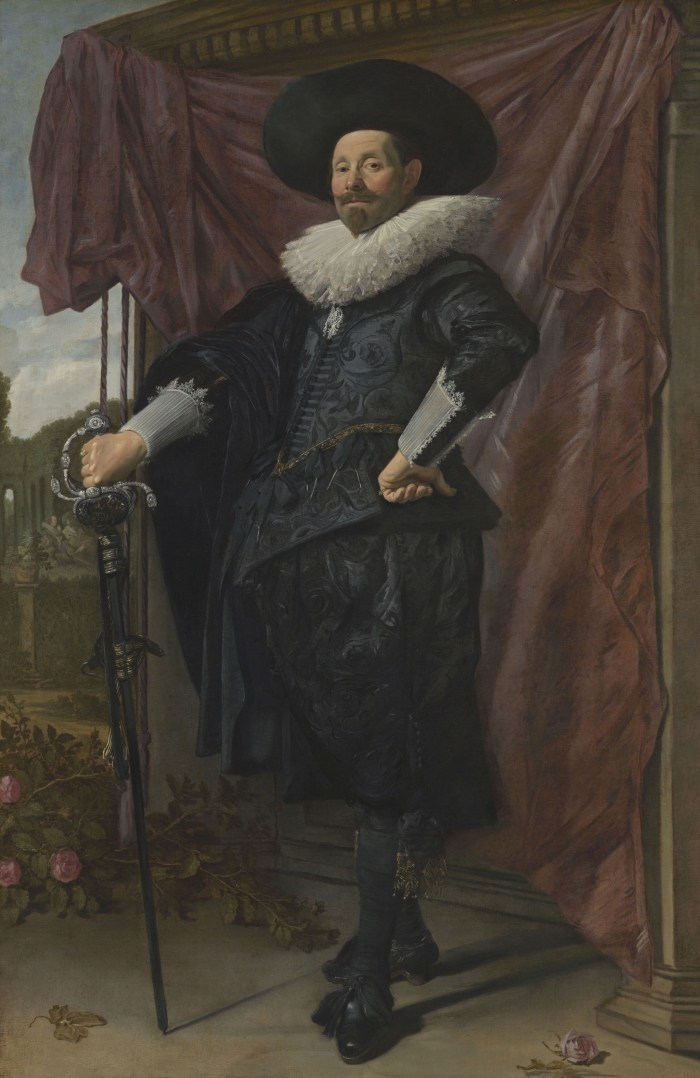 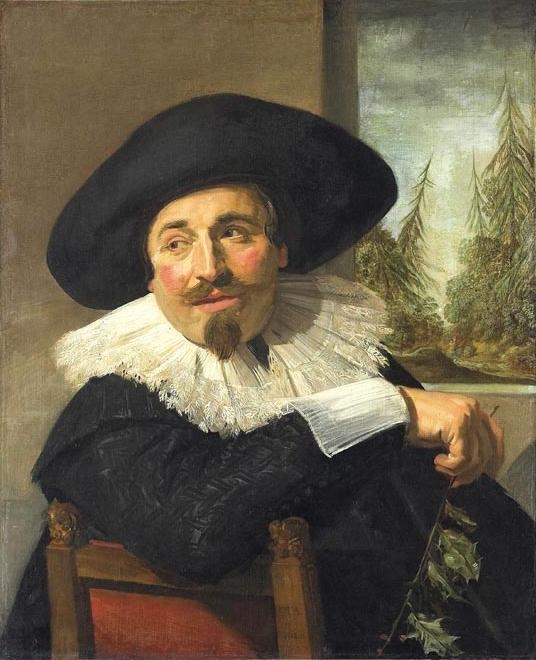 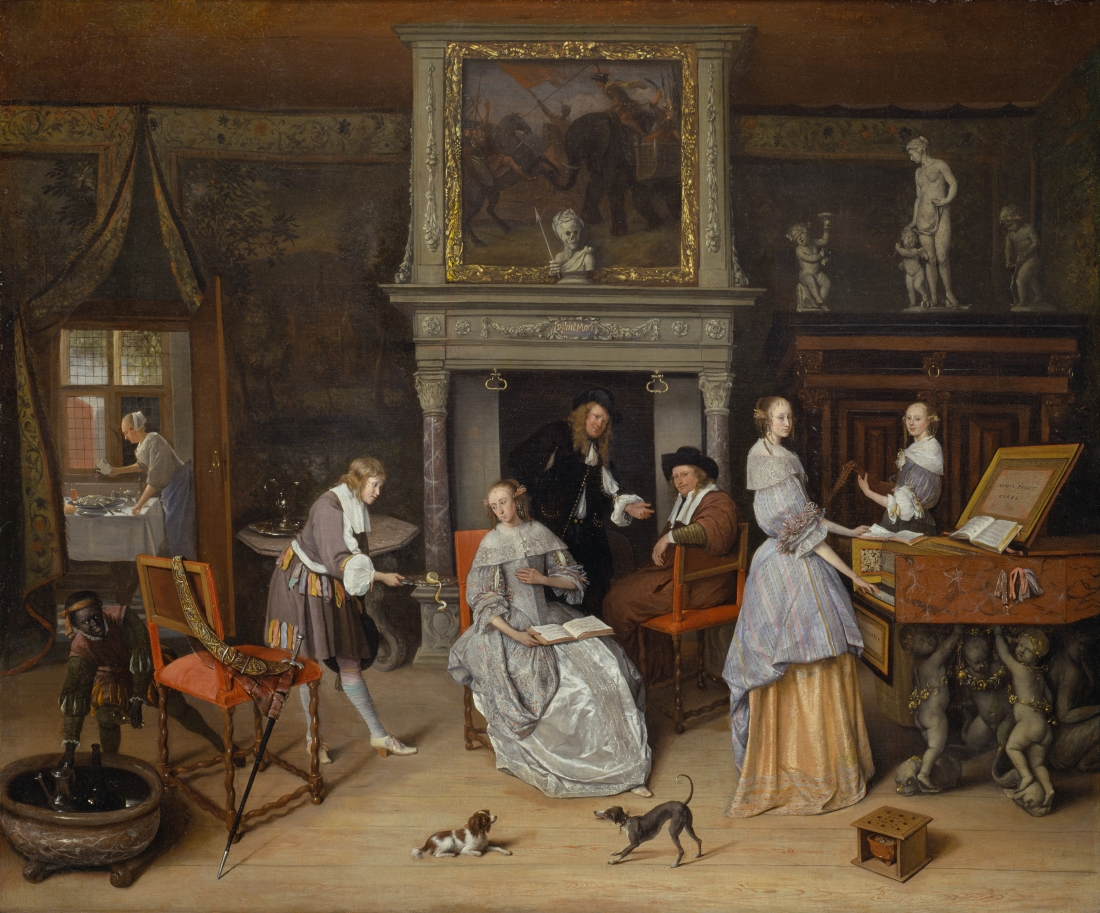 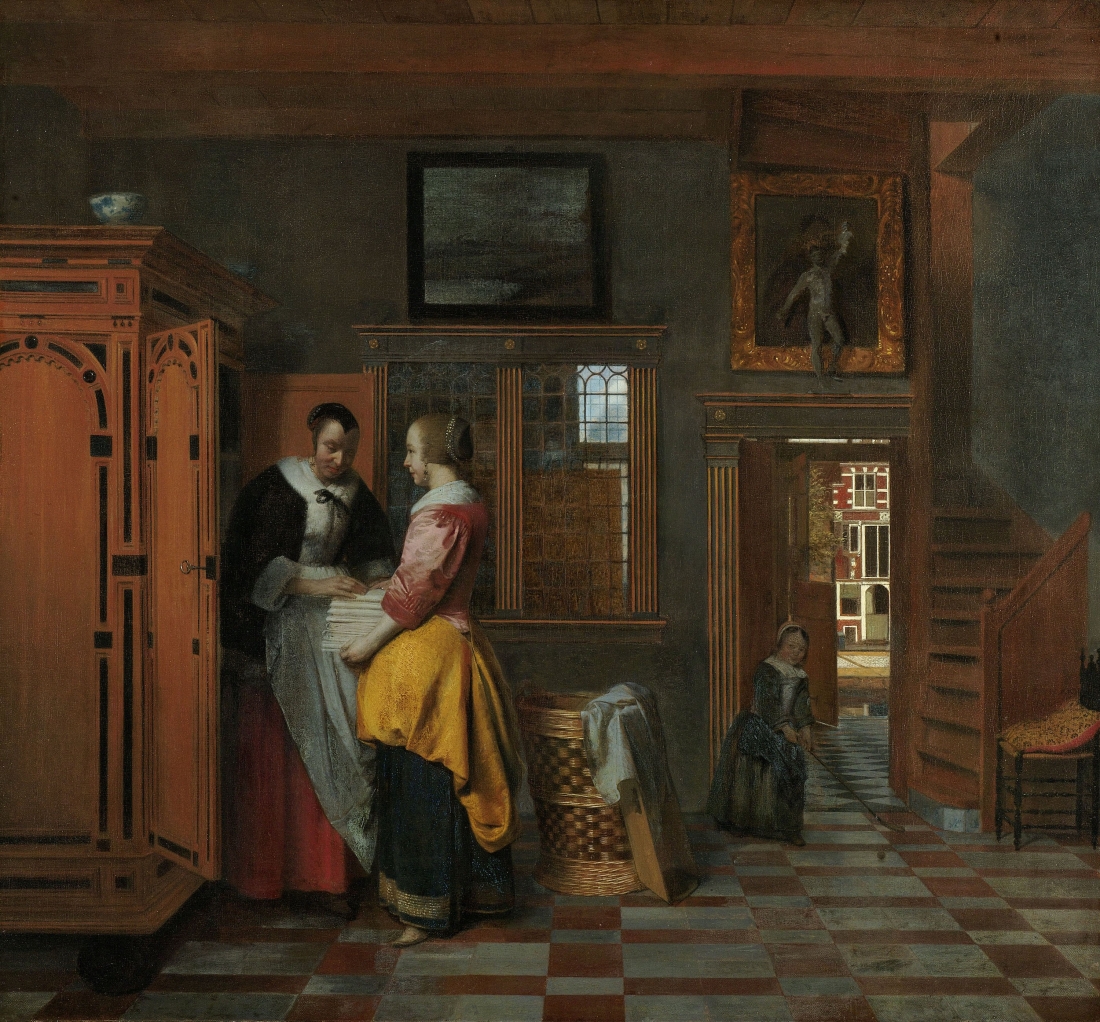 Pieter de Hooch, Interior with Women beside a Linen Cupboard, 1663. 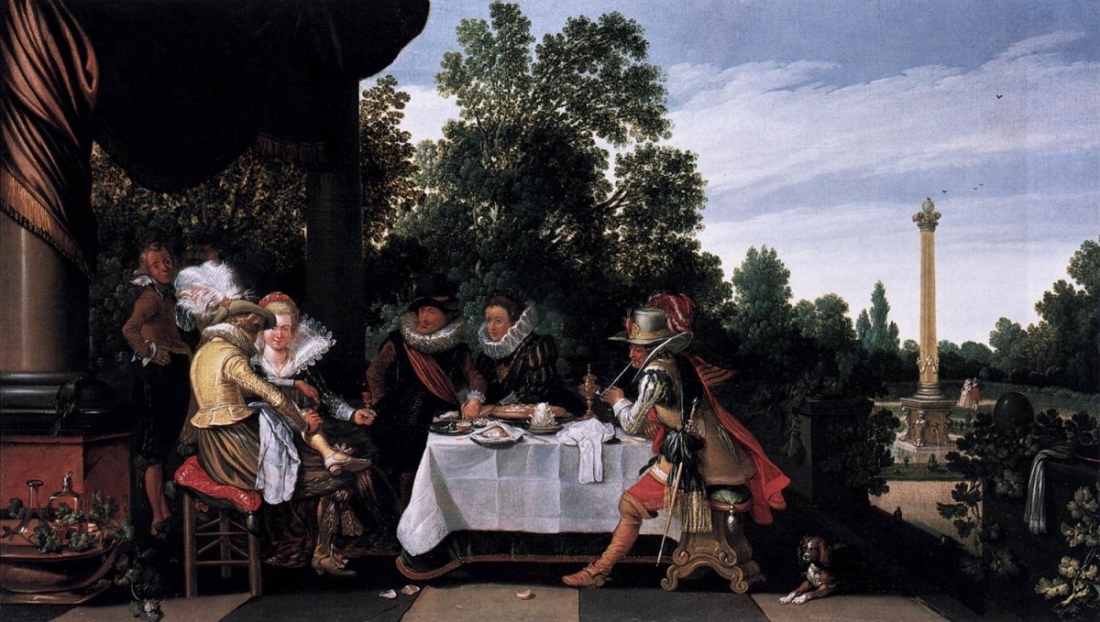 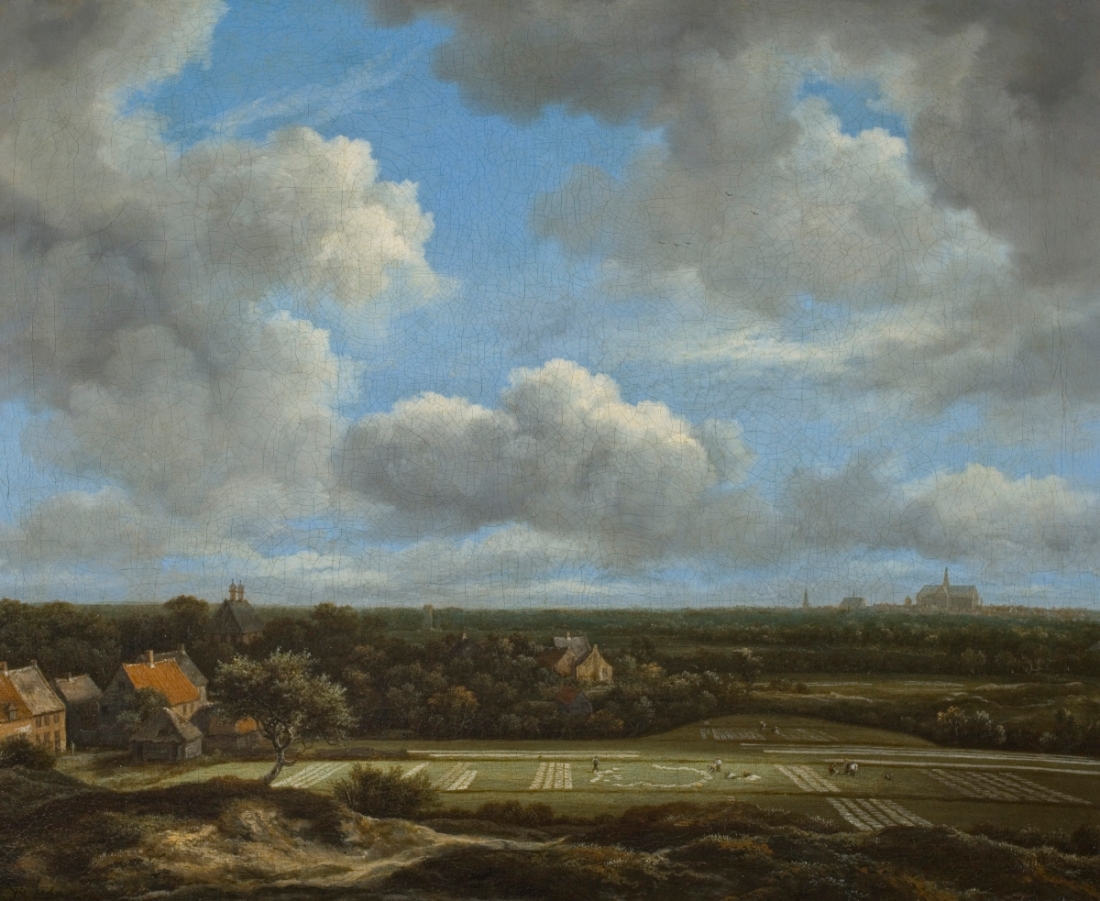 Jacob van Ruisdael, View of the Plain of Haarlem with Bleaching Grounds, ca. 1660-63. 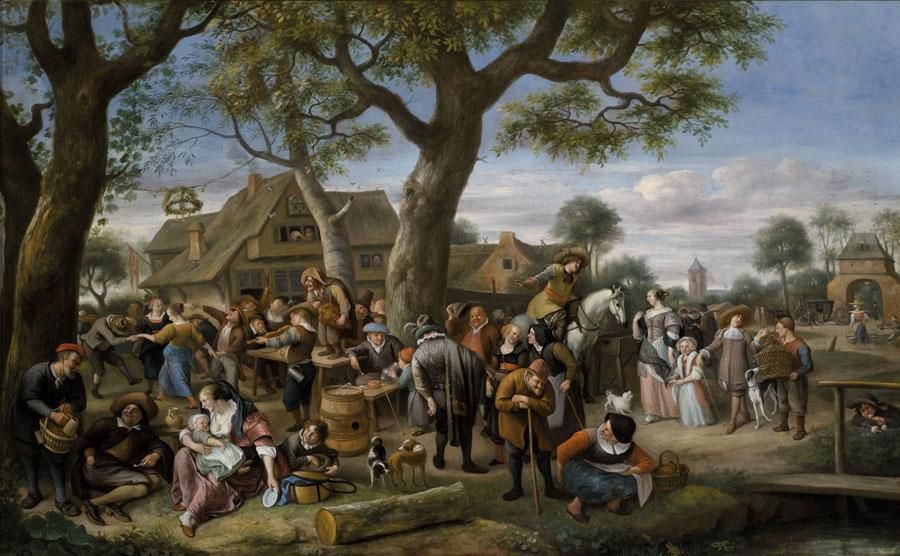 Jan Steen, Peasants Merry-Making outside an Inn, known as “The Fair at Warmond,” ca. 1676.