The Studio Museum in Harlem is showing “Kianja Strobert: Of This Day in Time.” The exhibition, which was curated by Naima J. Keith, reveals Strobert’s intense engagement with American art, particularly abstraction, and the ways in which she mines that tradition. It is on view through March 8, 2015.

Strobert has been featured in group shows at the Studio Museum and at the Contemporary Art Museum, Houston. Her first museum solo show was at the Santa Monica Museum of Art. In 2012, Strobert was the guest on the second segment of Episode No. 10.

The second segment features Huntington Library curator Jenny Watts. Along with Scott Wilcox, Watts has organized “Bruce Davidson, Paul Caponigro: Two American Photographers in Britain and Ireland.” The exhibition examines how trips to the U.K. were important to the careers of two of the most important American photographers of the post-war era. The show, which debuted at the Yale Center for British Art in New Haven, Connecticut, is at the Huntington through March 9. The catalogue was published by Yale University Press. 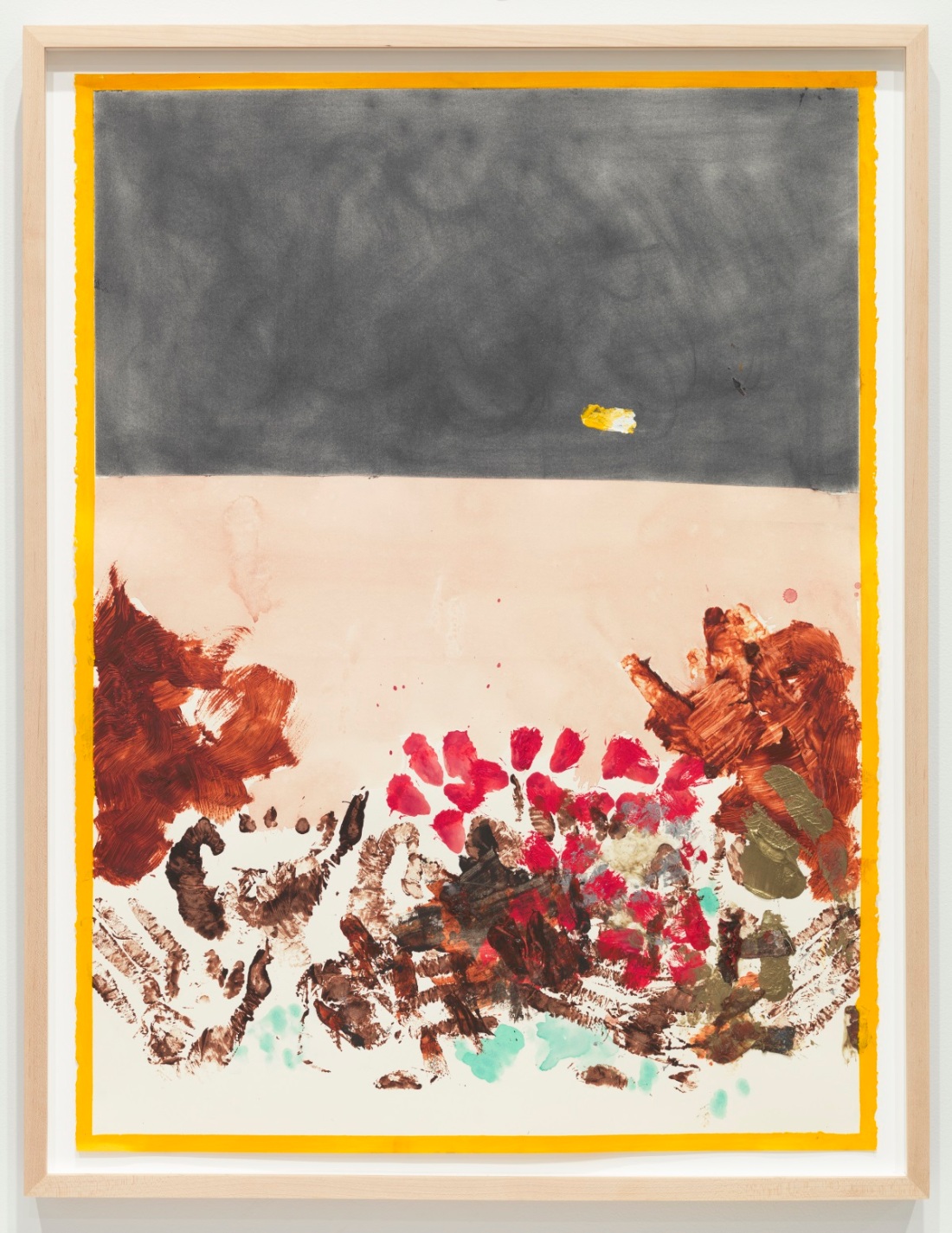 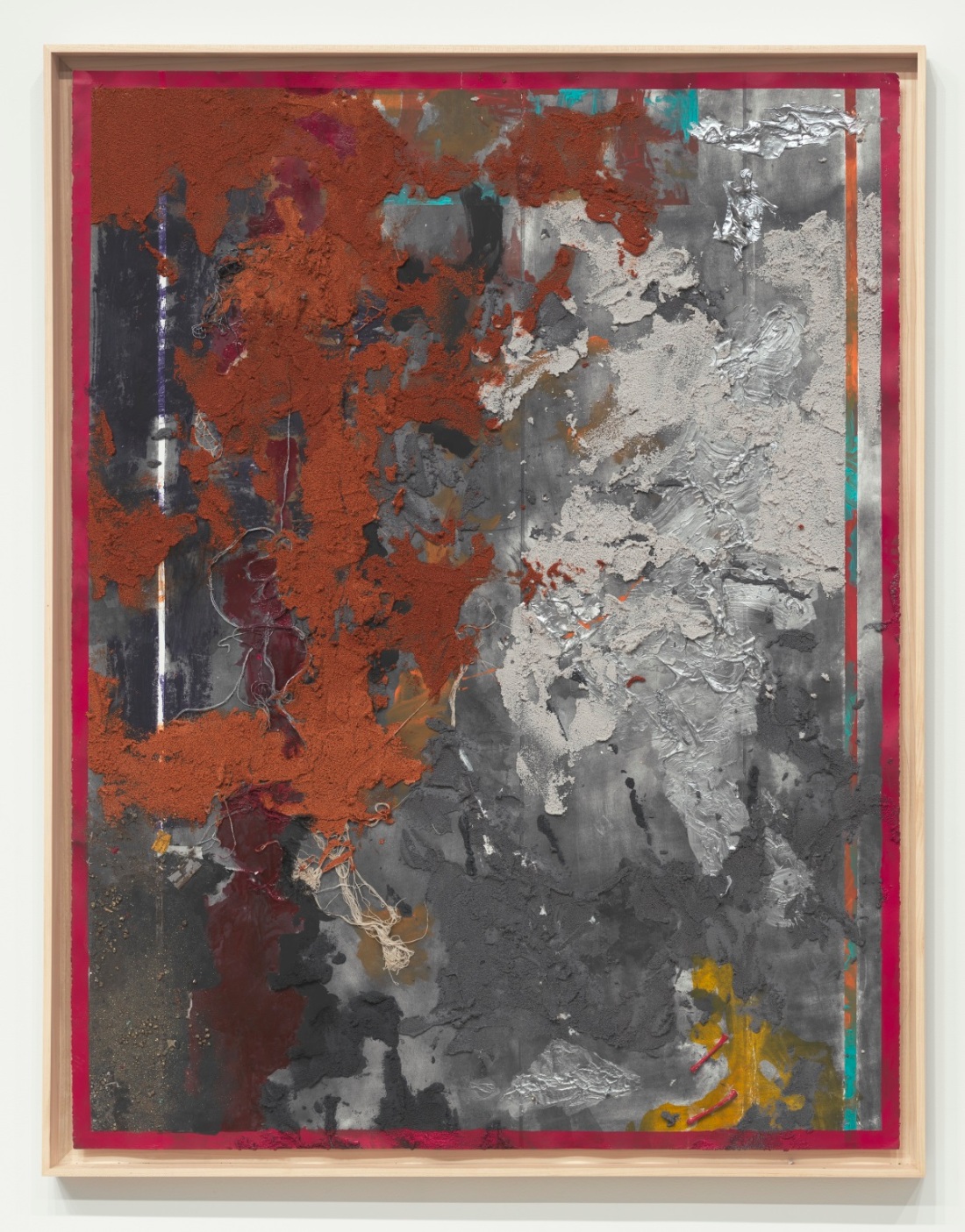 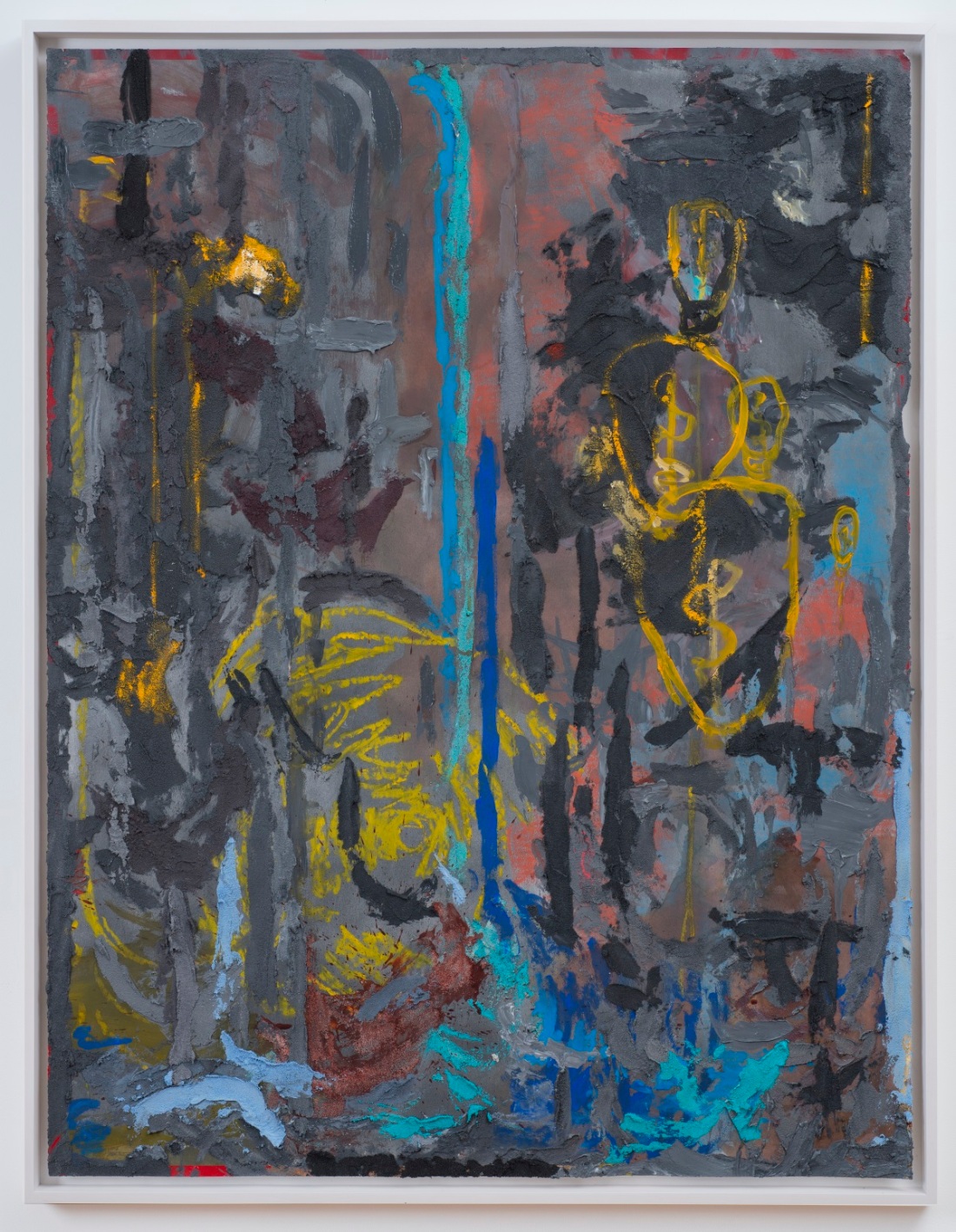