The Hammer Museum will open a retrospective of Welling’s work titled “James Welling: Monograph” on Sunday. Curated by James Crump for the Cincinnati Art Museum, the exhibition is on view in Los Angeles through January 12, 2014. The exhibition is accompanied by a beautiful Aperture-published catalogue of the same title.

For nearly forty years Welling has explored a range of ideas and histories in his work. In 1999 he received the DG Bank-Forder Prize in Photography from the Sprengel Museum in Hannover, Germany. This is the second time a Welling retrospective has been hosted by a Los Angeles museum: In 2001 MOCA showed a Welling career survey organized by the Wexner Center for the Arts.

On the second segment Steve Roden returns to the program to discuss his concurrent exhibitions at Susanne Vielmetter Los Angeles Projects and at CRG Gallery in New York — a rare two-city two-fer. Both exhibitions run through October 19. Roden is a Pasadena, Calif.-based painter and media artist who has exhibited all over the world, including most recently on Governor’s Island, New York (with Stephen Vitiello). Roden also created the sound for The Modern Art Notes Podcast. 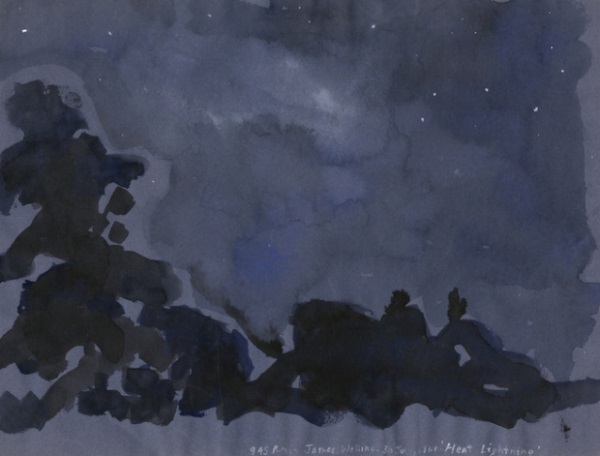 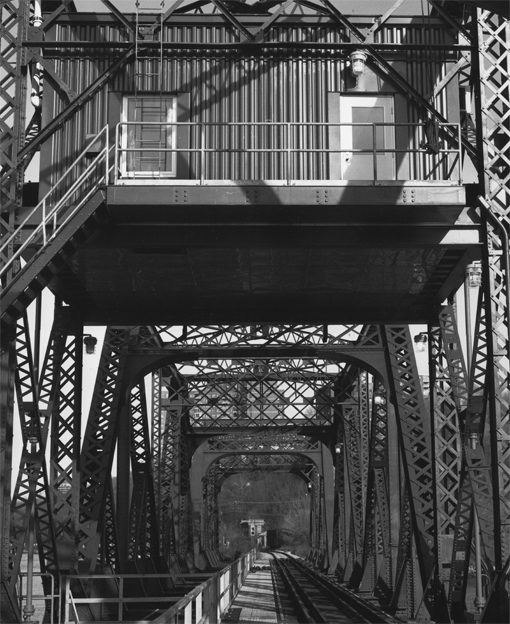 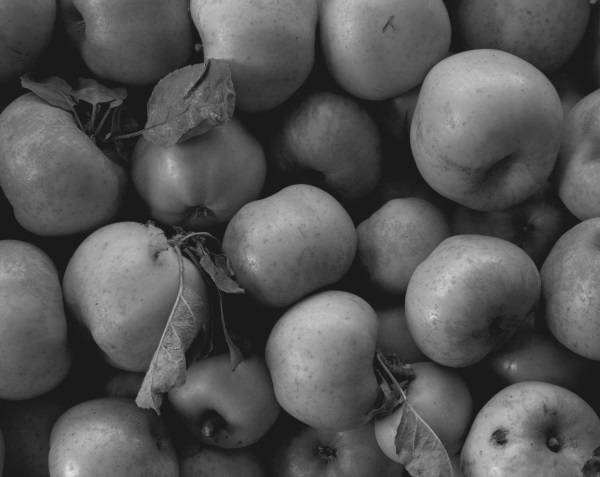 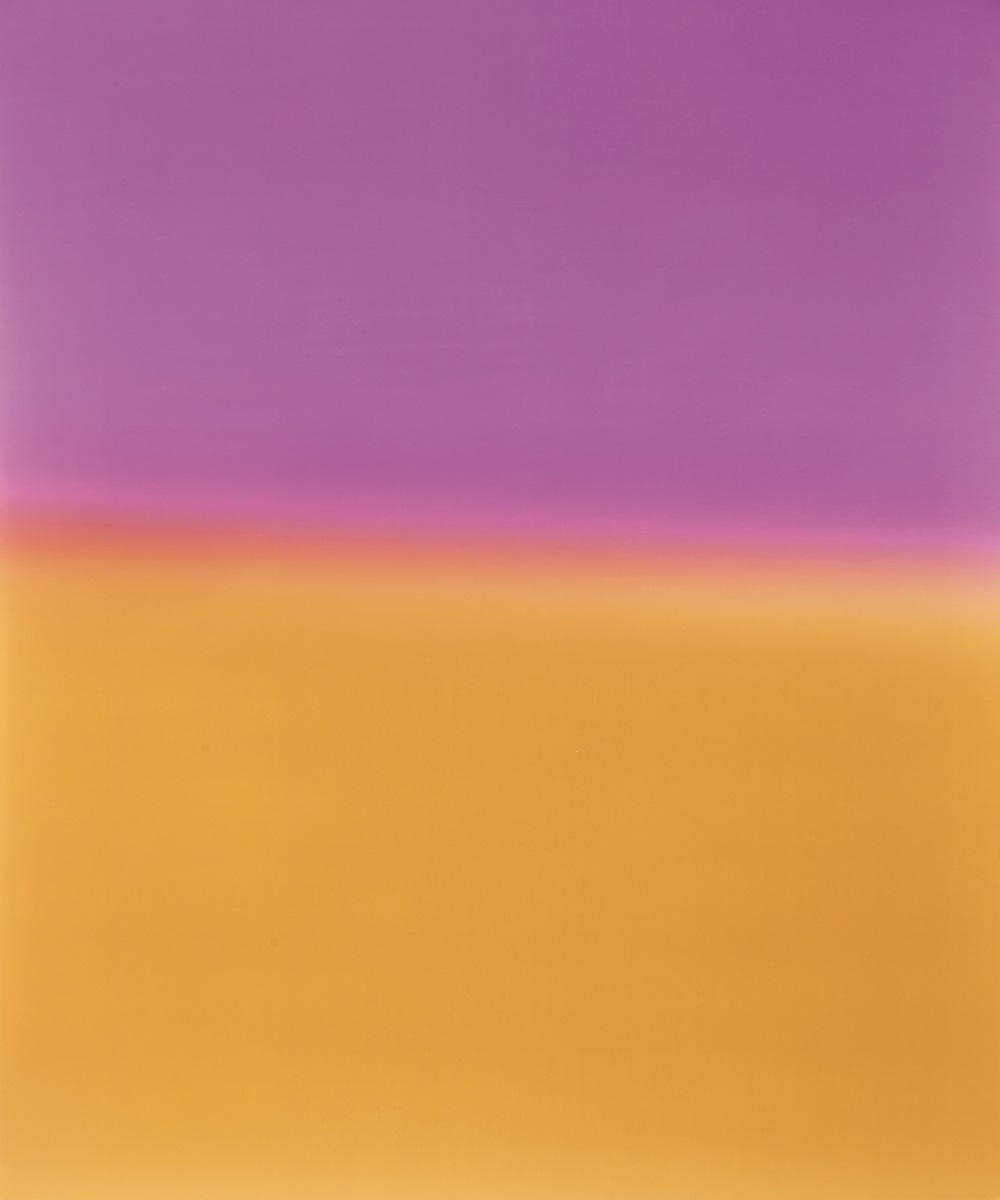 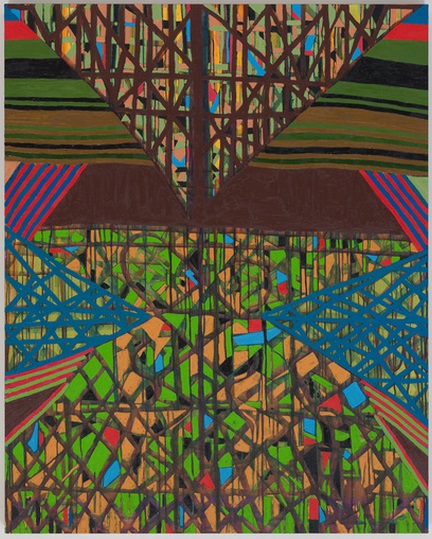