The Nasher Sculpture Center in Dallas just opened “Wunderblock,” an indoor/outdoor exhibition of new Grosses. It’s on view through September 1. The Museum of Contemporary Art Cleveland is at about the halfway point of a year-long presentation of a towering work it commissioned from Grosse, “Third Man Begins Digging Through Her Pockets.” That work will be up through the end of the year.

Grosse is known for her intensely colorful, usually spray-painted installations that often begin on walls but that typically extend into a room, the surrounding space(s) and who knows where else. She’s exhibited at numerous museums all over the world, including most recently the Museum for New Art, Freiburg im Breisgau, MassMoCA, Temporäre Kunsthalle, Berlin, the Neues Museum, Nürnberg, and the Arken Museum for Modern Art, Copenhagen. There’s an astonishing amount ofher work on Flickr and almost everything she’s ever made is on her own website.

On the second segment, art historian Jonathan Fineberg talks about his new book “A Troublesome Subject: The Art of Robert Arneson,”which was just published by the University of California Press. The book examines Arneson’s life and career, from his early work which was informed by pop art, Peter Voulkos and a dark sense of humor, to his use of his own image as a kind of ground on which ideas and narratives could play out. SFMOMA acquired one of Arneson’s most important works, Portrait of George, a memorial bust of assassinated San Francisco mayor George Moscone, last year. 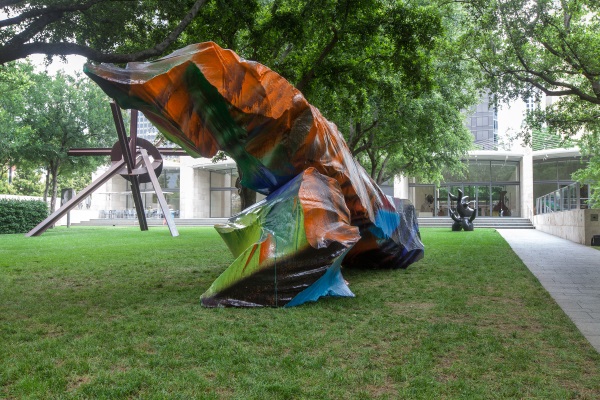 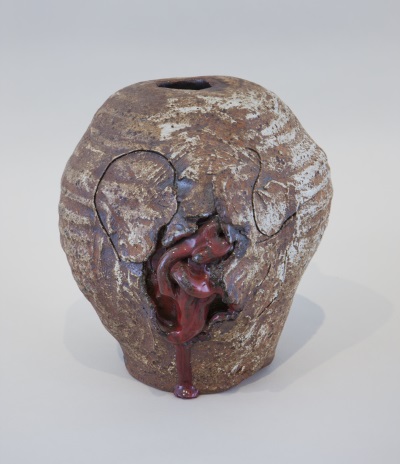 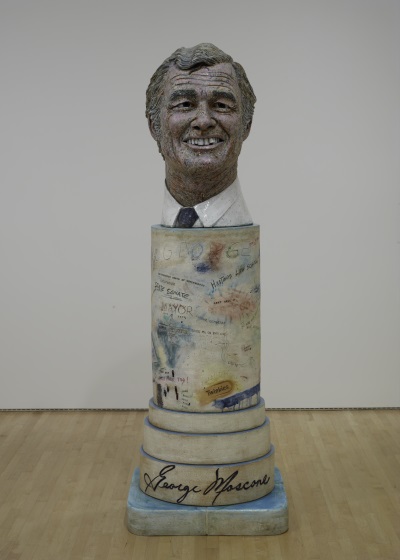