The program spotlights the new Museum of Fine Arts Houston exhibition “War Photography: Images of Armed Conflict and its Aftermath.”Anne Wilkes Tucker, the show’s co-curator (along with MFAH’s Will Michaels and Natalie Zelt) joins me to discuss the exhibition and the related 600-page book from the MFAH and the Yale University Press.

The show, which opens this weekend and runs through February 3, includes almost 500 objects, images by more than 280 photographers on six continents, all of it covering 165 years of war. The exhibition and catalogue are presented thematically, with sections on war-related topics such as recruitment, training, daily routine, patrol, the wait, the fight itself, leisure time and more.

On the second segment I talk with Sarah Oppenheimer, a New York-based artist whose architectural interventions challenge our perception of space. Next week the Baltimore Museum of Art will re-open its remodeled contemporary wing. As part of the re-opening the museum will unveil two commissioned works by Oppenheimer that will be on view permanently at the museum. Photographs of the installations were unavailable as of show-time. When they become available I’ll add them here and feature them via social media, especially on our new Facebook page. 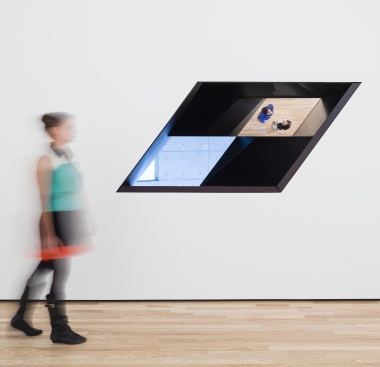 Sarah Oppenheimer, W-12, 2012. Collection of the Baltimore Museum of Art 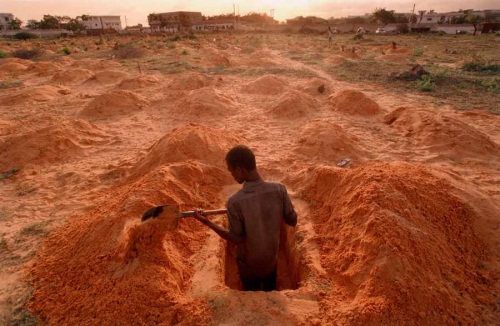 Howard G. Castleberry, Father Buries Daughter, September 1992. From the series “Somalia: A Nation at the Abyss.” Collection of the MFA Houston. 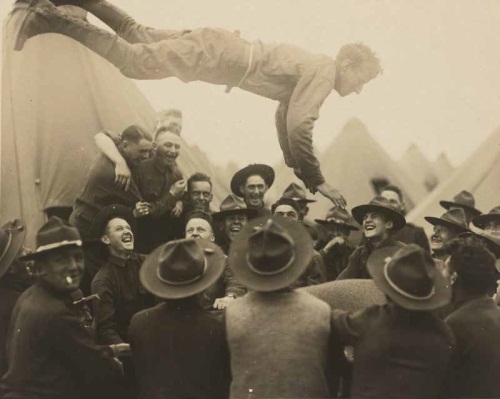 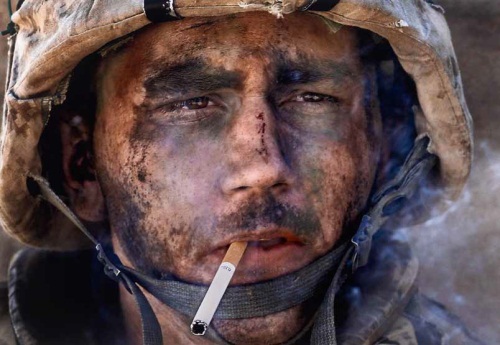 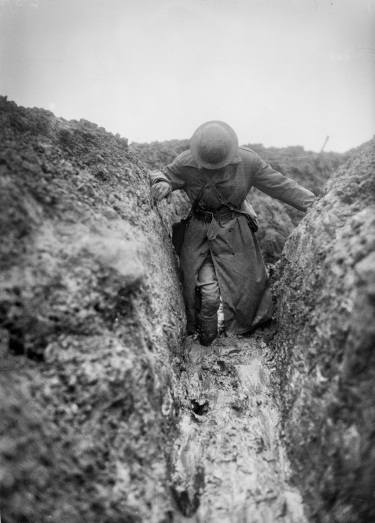 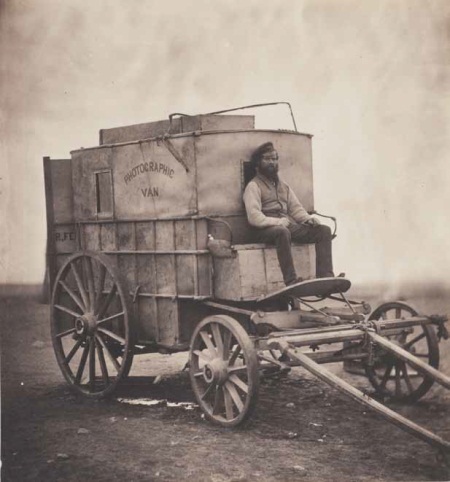 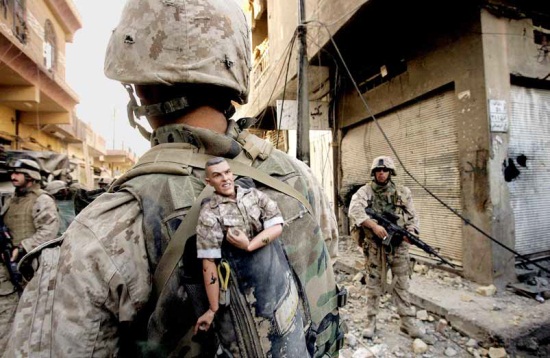 Anja Niedringhaus, A U.S. Marine of the 1st Division carries a GI Joe mascot as a good luck charm in his backpack as his unit pushes further into the western part of Fallujah, Iraq, November 14, 2004. 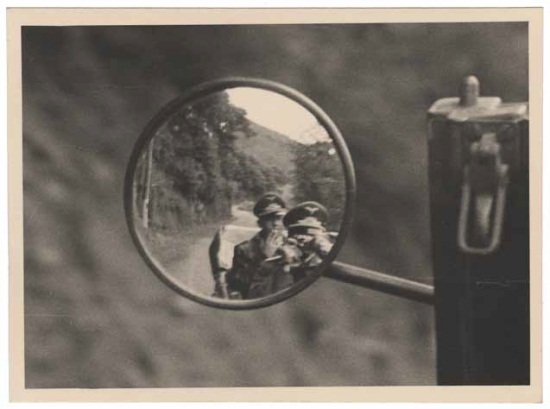 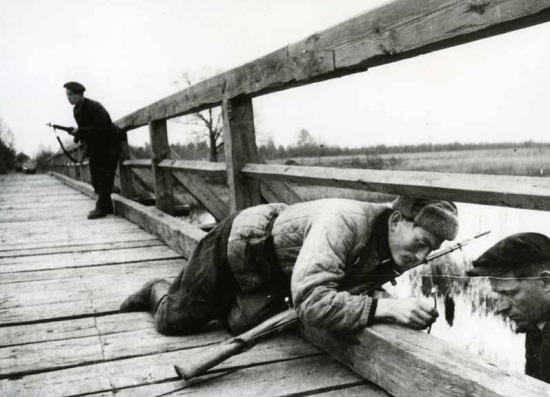 Mikhail Trakhman, Partisans from the Voroshilov unit mine the bridge, Belorussia / Lithuania, December 1943. The Russian Archives of Documentary Films and Photographs. 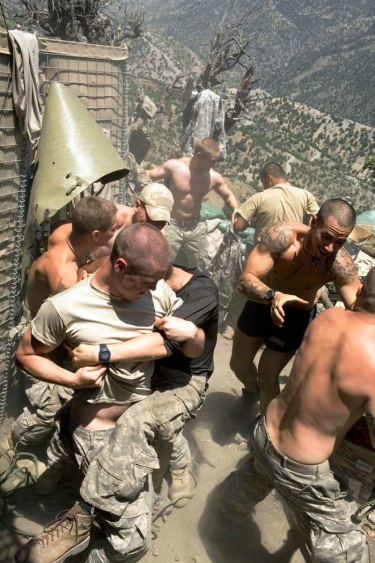 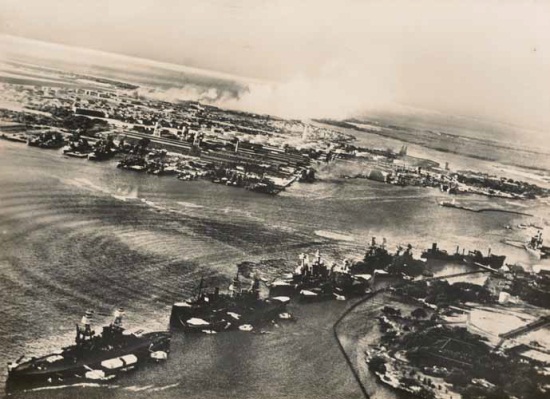 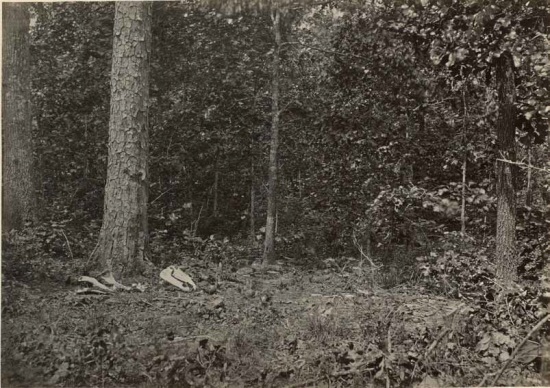 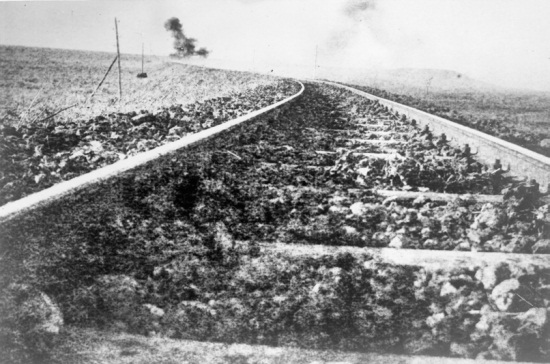 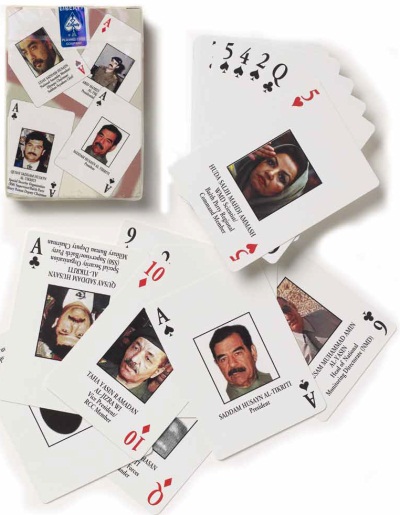 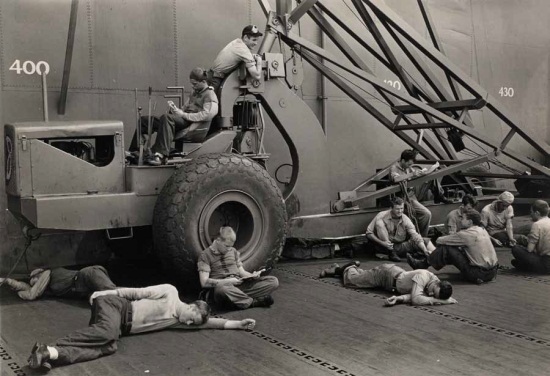 Edward Steichen, Enlisted Men Relax on the Flight Deck of the USS Lexington, November 1943. Collection of the MFA Houston. 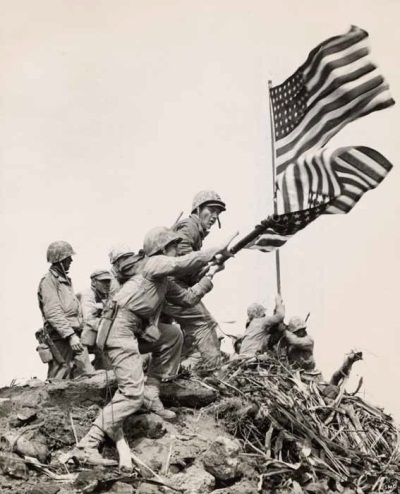 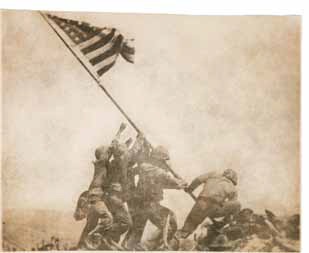 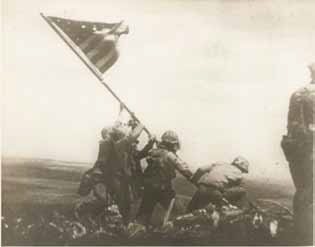 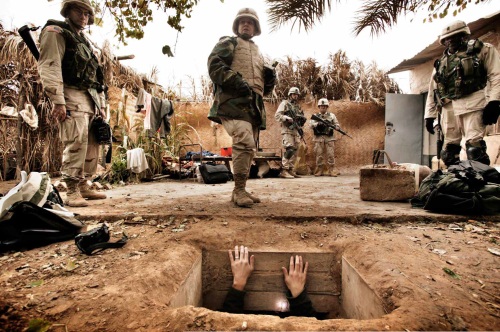 Yuri Kozyrev, A journalist climbs out of the hole where toppled dictator Saddam Hussein was captured in Ad Dawr. Iraq’s defeated leader raised his arms out of his ‘rat hole’ and said he was Saddam Hussein and that he wanted to negotiate, Iraq, December 15, 2003. 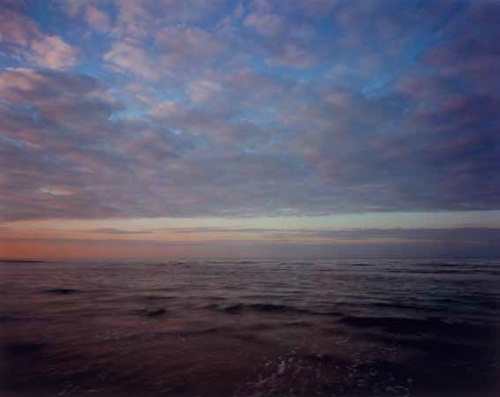