Dread Scott’s 2015 “A Man Was Lynched by Police Yesterday” is one of the major American artworks of the last decade, and is sadly, immediately relevant in the wake of the killing of George Floyd by Minneapolis police last week.

For thirty years, across sculpture, installation, performance, photography and video, Scott’s art has relentlessly addressed the racism within and failures of the American system.

Scott’s work is in the collections of art museums such as the Whitney Museum of American Art and the New Museum, both in New York, and the Brooklyn Museum. He recently presented “Slave Rebellion Reenactment,” a performance which reenacted a march by formerly enslaved people to seize Orleans territory in 1811. Scott is collaborating with two-time MAN Podcast guest John Akomfrah to make a film installation based on the performance’s ideals.

Images of many of the artworks Scott discusses on the program are below. Scott’s website includes more thorough presentations and documentations of his work, including for: 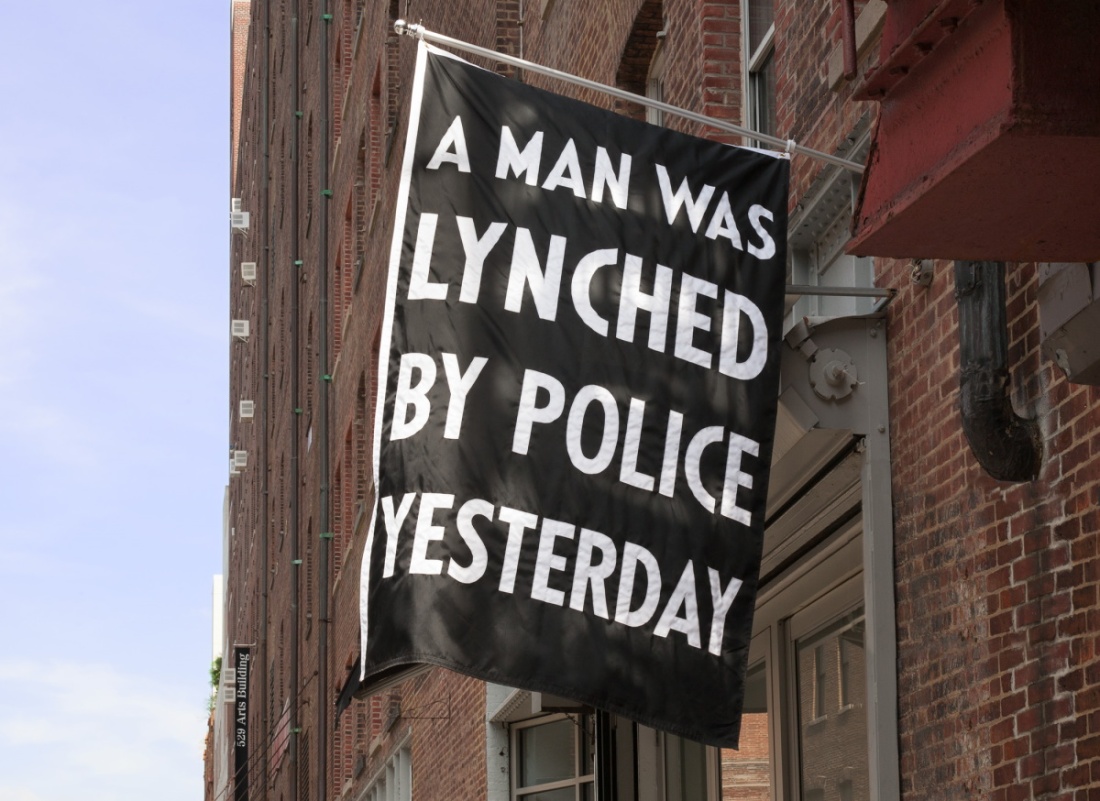 Dread Scott, A Man Was Lynched by Police Yesterday, 2015.

Dread Scott, Burning the US Constitution, 2011. 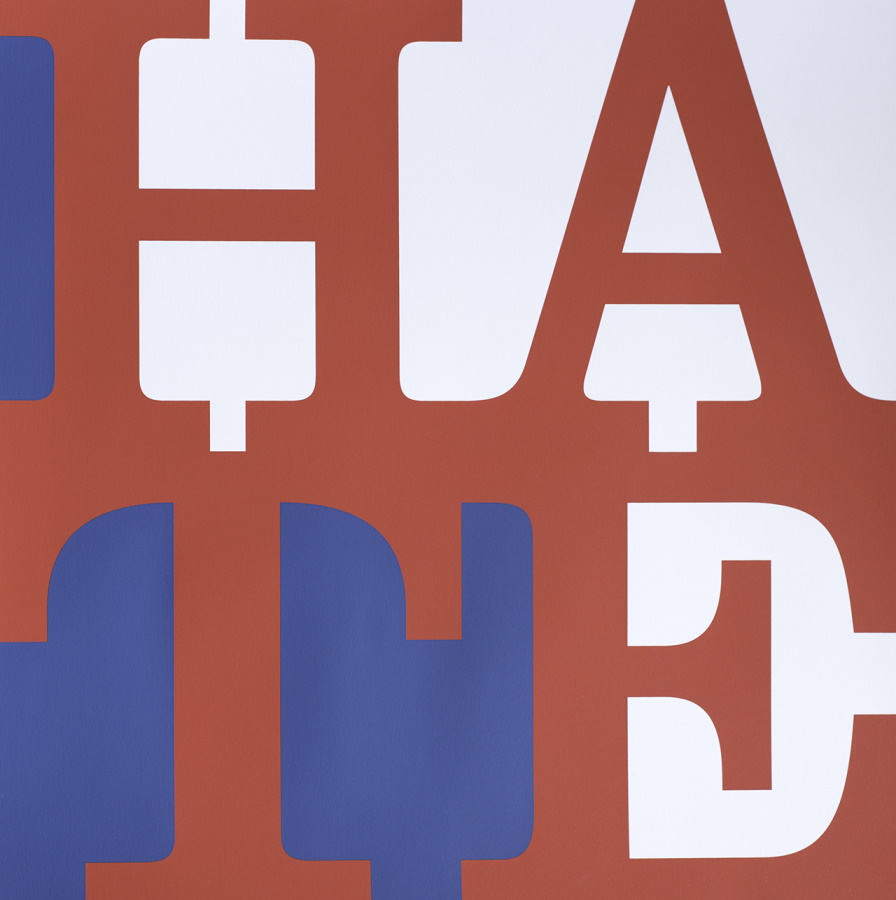 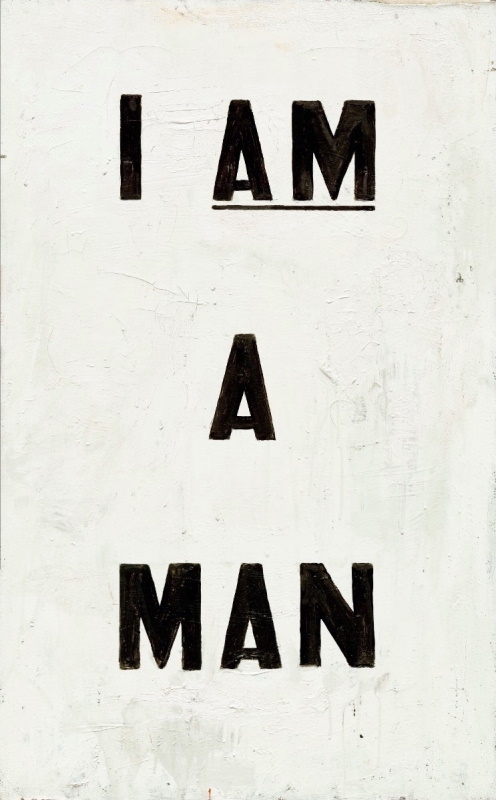