Shackelford is the curator of “Monet: The Late Years” at the de Young Museum in San Francisco. The exhibition includes canvases Monet made at the end of the nineteenth century and in the mid-1900s, but primarily considers the paintings Monet made between 1913 and his death in 1926. Shackelford is the deputy director of the Kimbell Art Museum, to which the exhibition travels from San Francisco. “Monet” remains on view at the de Young through May 7. The Kimbell published the catalogue, which Amazon offers for $40.

Shackelford discussed “Early Monet” on Episode No. 265. The series of paintings Monet finished just before his death and gave to the French state, now installed in the Orangerie, are presented on its website.

On the second segment, Phillips Collection curator Vesela Sretenović discusses “Zilia Sánchez: Soy Isla (I am an Island).” The exhibition surveys the work Sánchez, a Puerto-Rico based Cuban artist, has made since the 1950s. It is on view at the Phillips through May 19. The exhibition’s catalogue, the go-to publication on Sánchez’s work, was published by Yale University Press. Amazon offers it for $40.

The Phillips commissioned a 13-minute documentary about Sánchez and her work, available here. 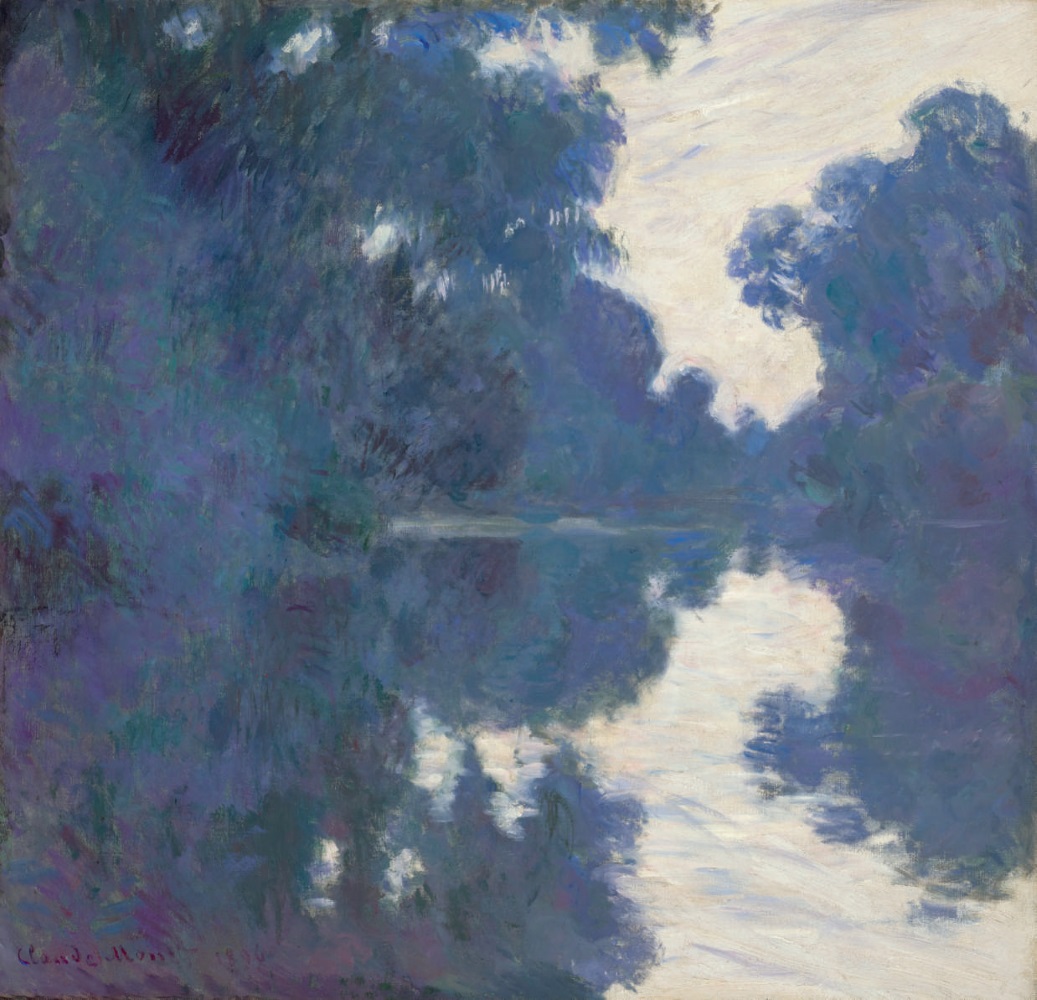 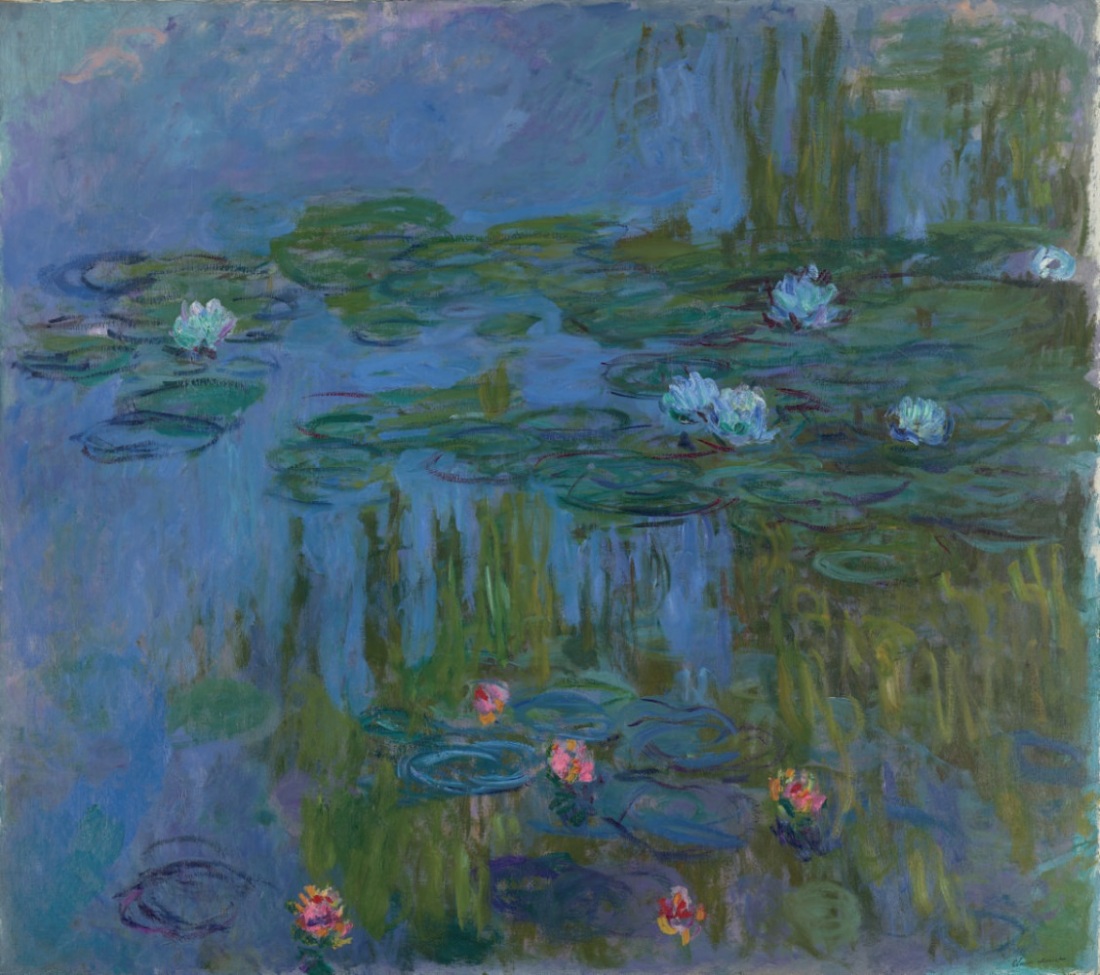 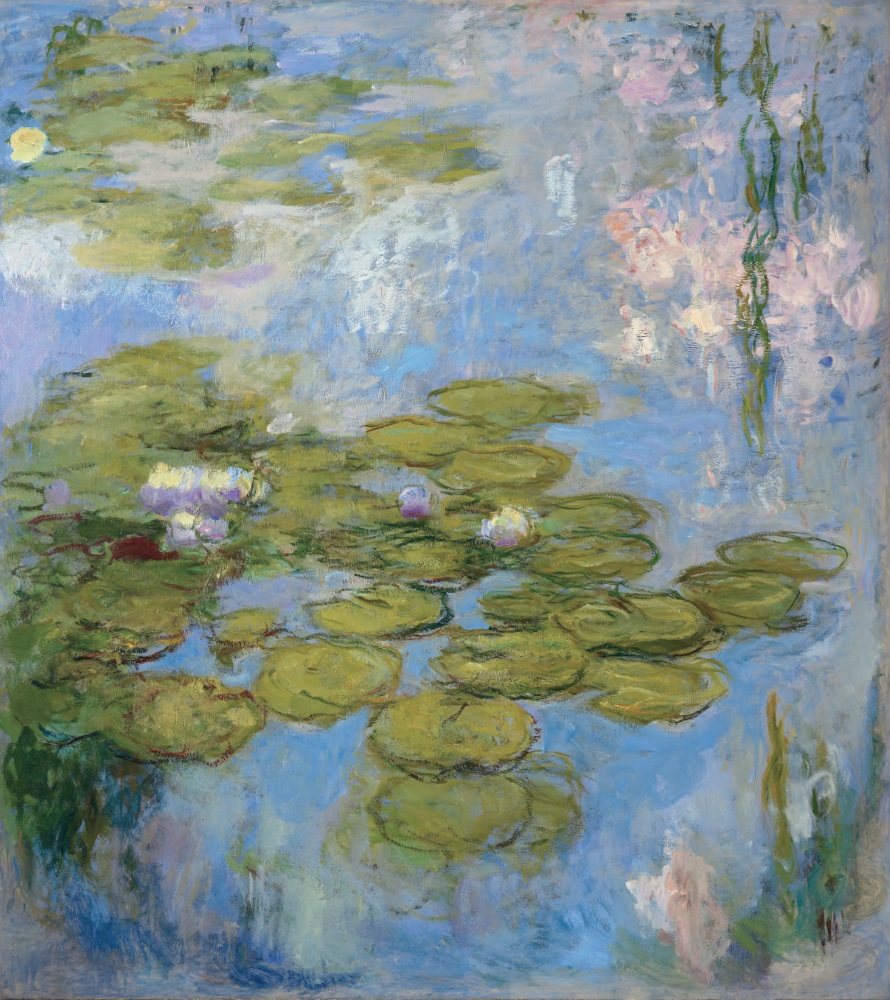 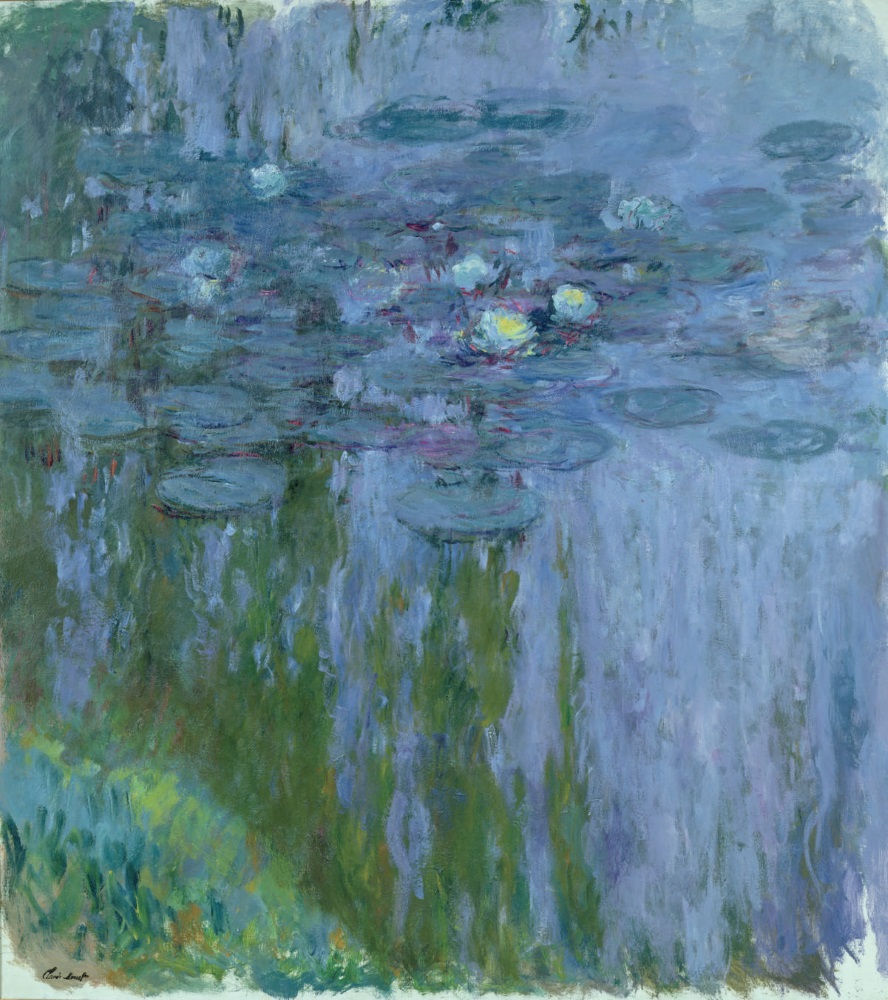 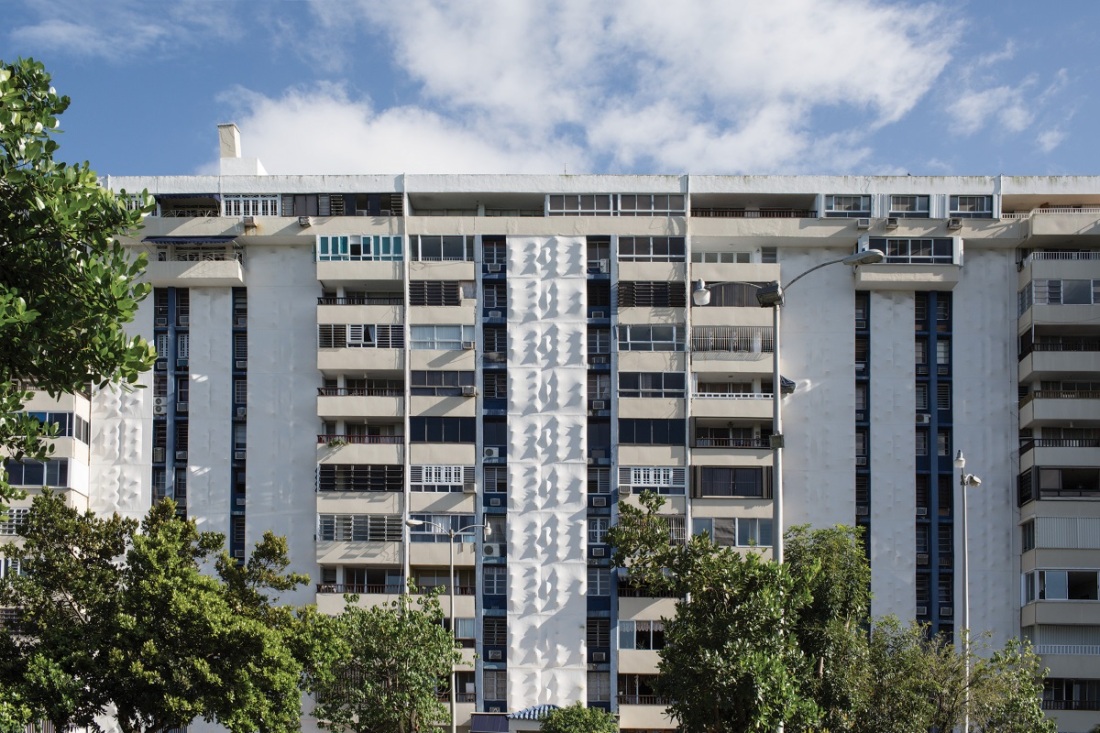 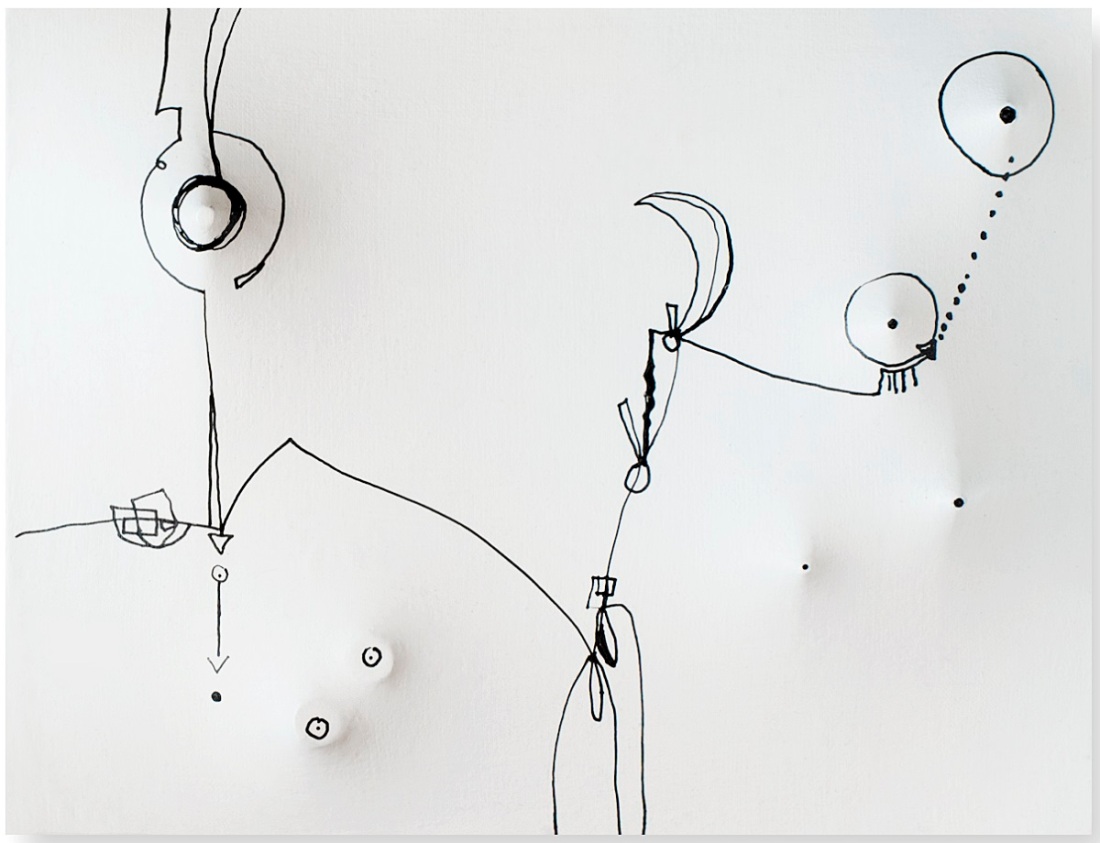 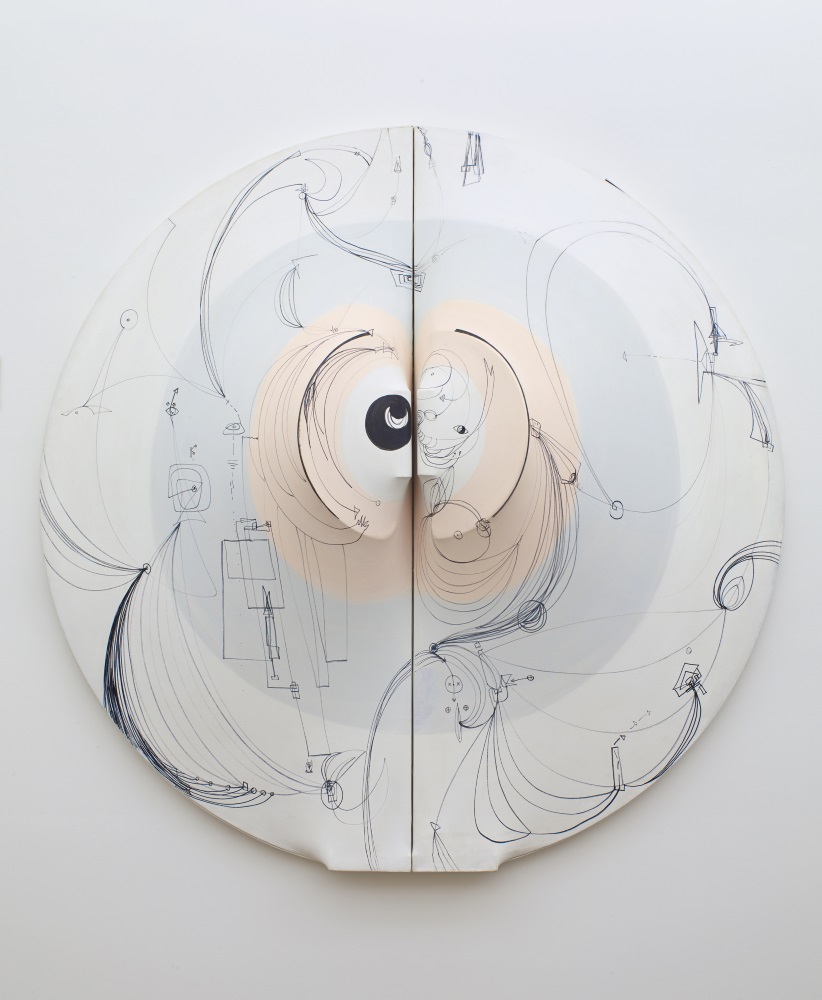 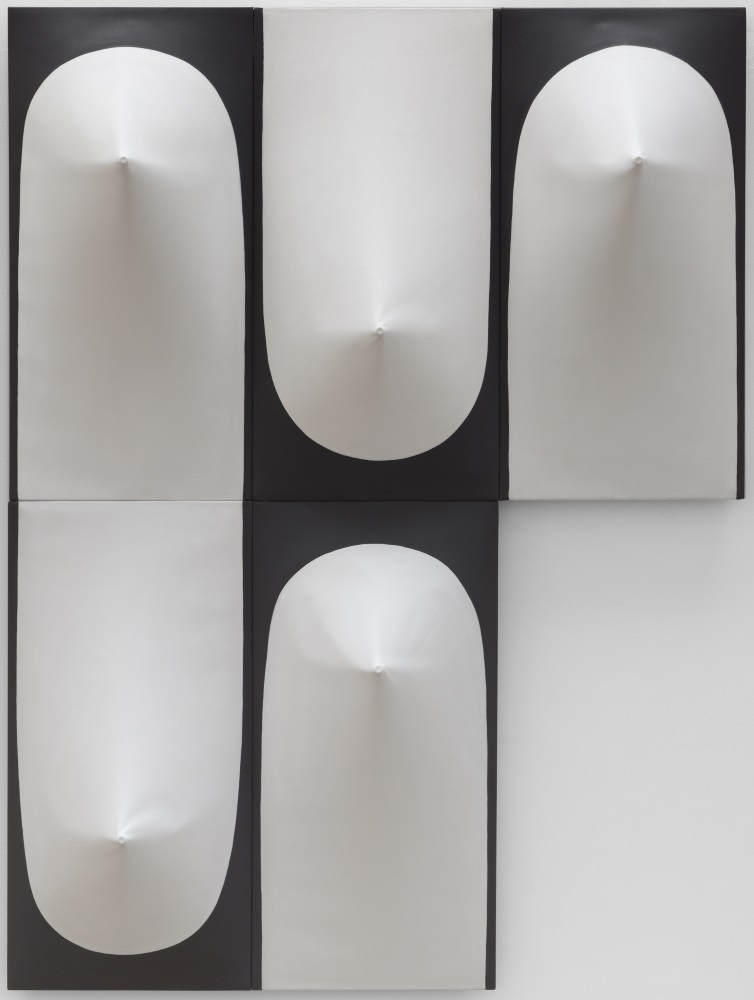 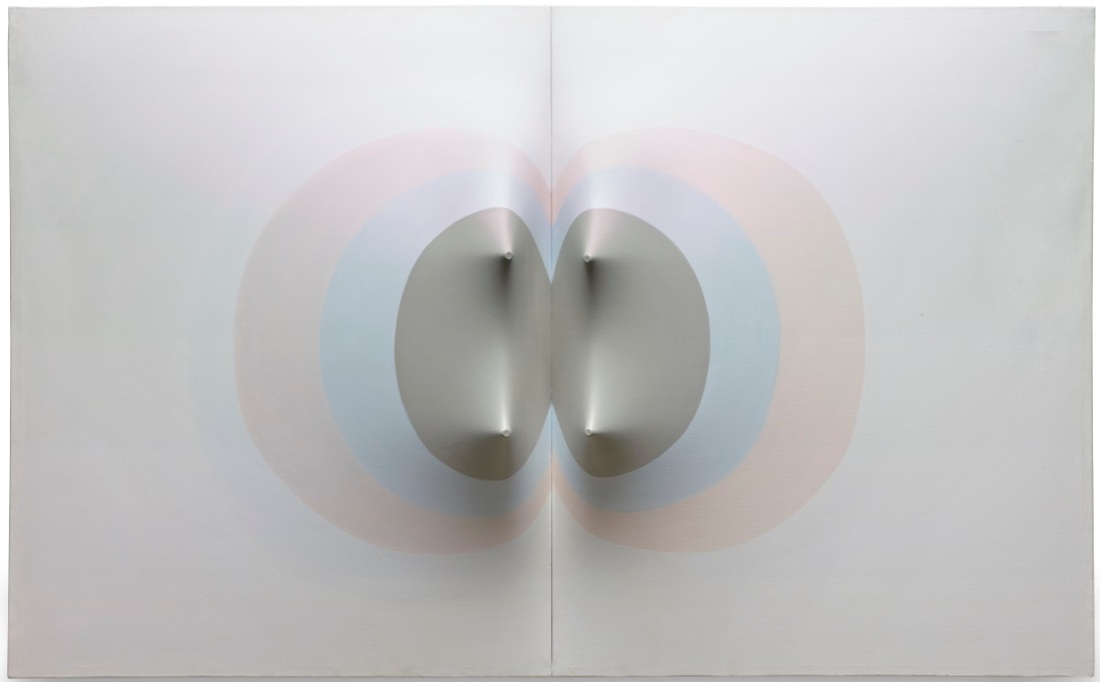 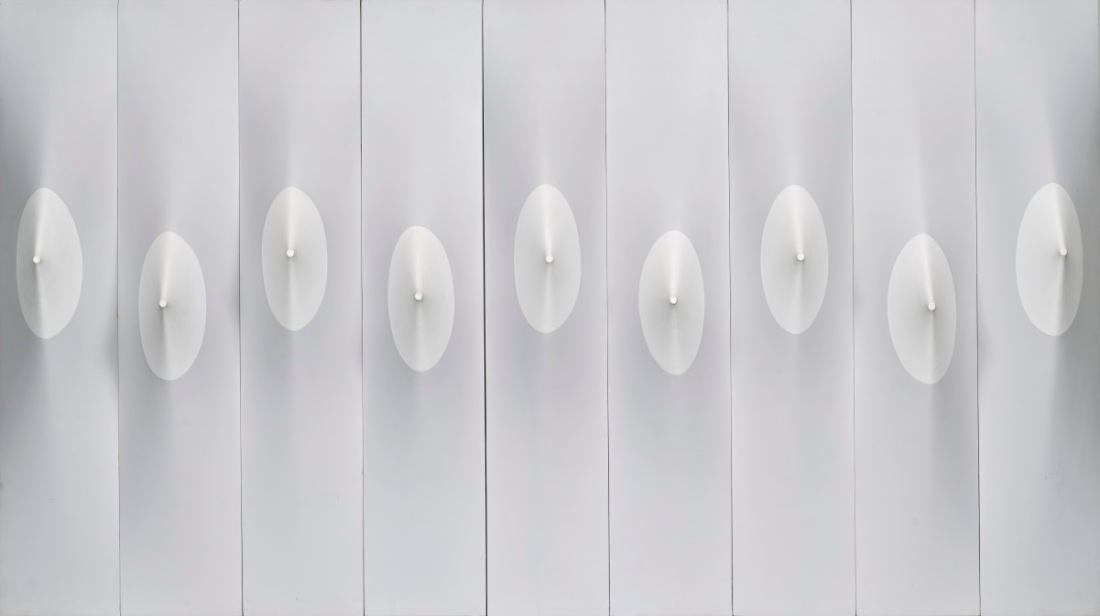 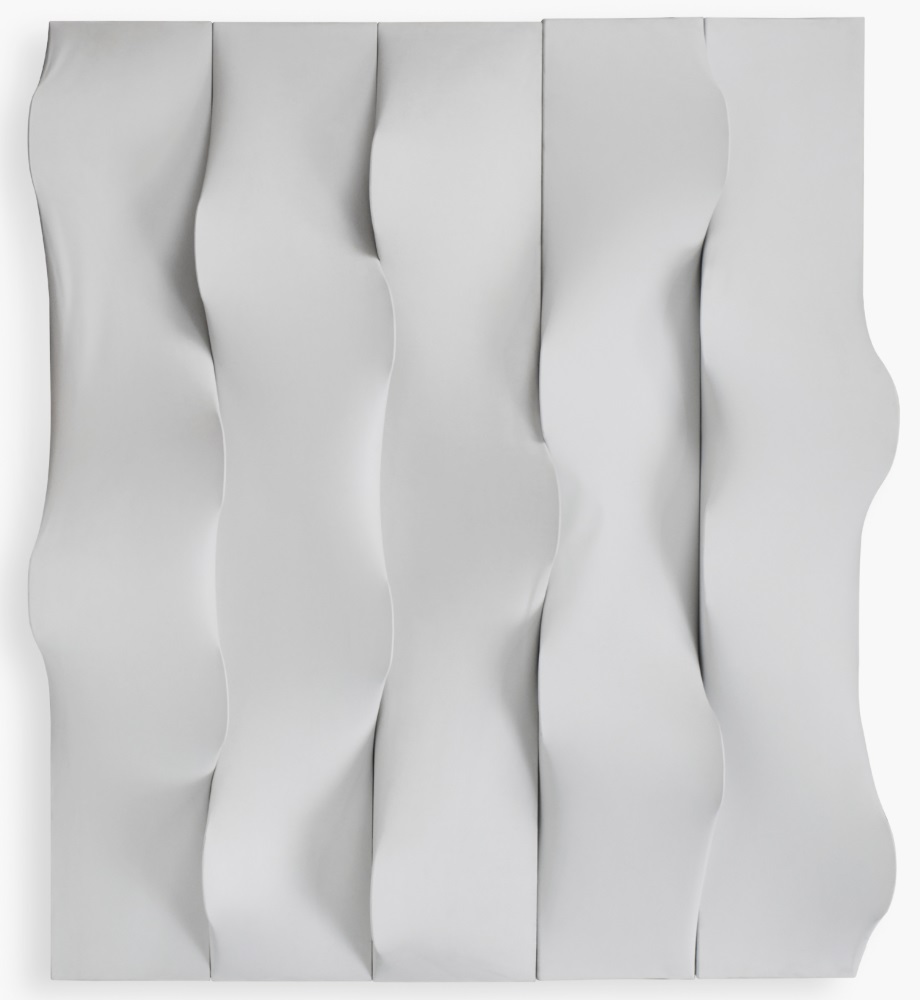