Thiebaud is one of the world’s greatest living painters. The Manetti Shrem Museum of Art at the University of California, Davis has just opened “Wayne Thiebaud, 1958-1968,” an examination of Thiebaud’s early work and a look at how he developed his signature style and subjects. The exhibition was curated by Rachel Teagle and is on view through May 13. The exhibition’s strong catalogue was published by the museum in association with University of California Press. Amazon offers it for $43.

This is part one of host Tyler Green’s conversation with Thiebaud. Part two is here.

On the second segment, Portland Art Museum curator Julia Dolan discusses her exhibition “In the Beginning: Minor White’s Oregon Photographs,” which is on view through October 21. White is best known for co-founding Aperture magazine, establishing the photography program at the Massachusetts Institute of Technology and work he made in the mid-20th century (which curator Paul Martineau discussed on The MAN Podcast on the occasion of a 2014 exhibition at the J. Paul Getty Museum). Dolan’s exhibition features the work with which White effectively began his career in the late 1930s, work White made for the Oregon Art Project, a division of the federal Works Project Administration. The exhibition is split into two phases; the first, featuring works of Portland’s industrial infrastructure and more, is up through May 6.

Images of Whites discussed on the show are below; see more here. 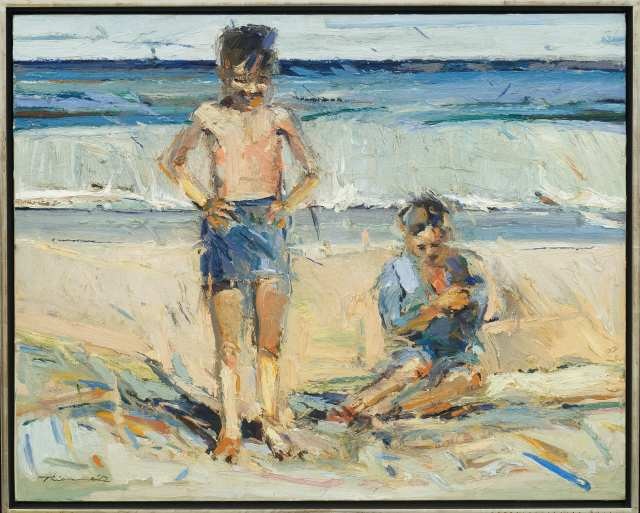 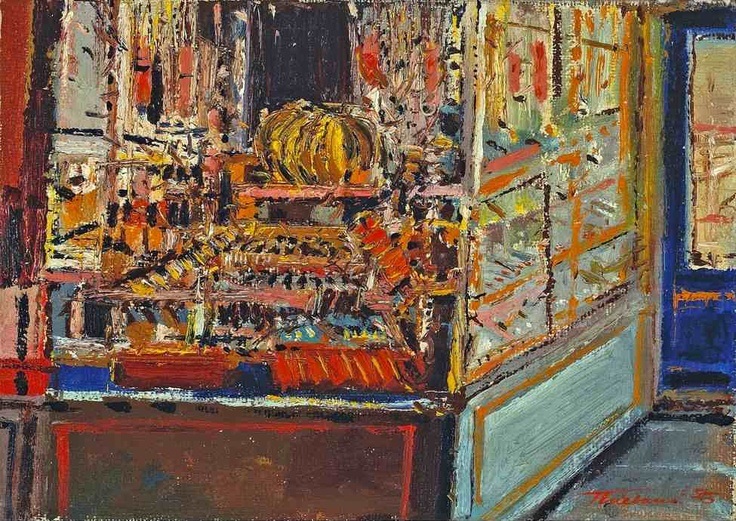 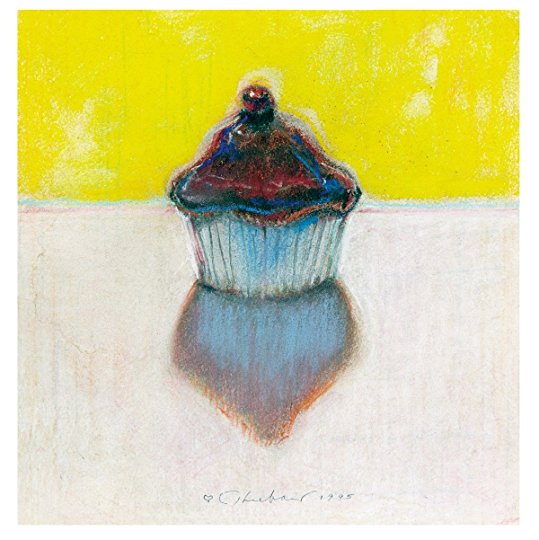 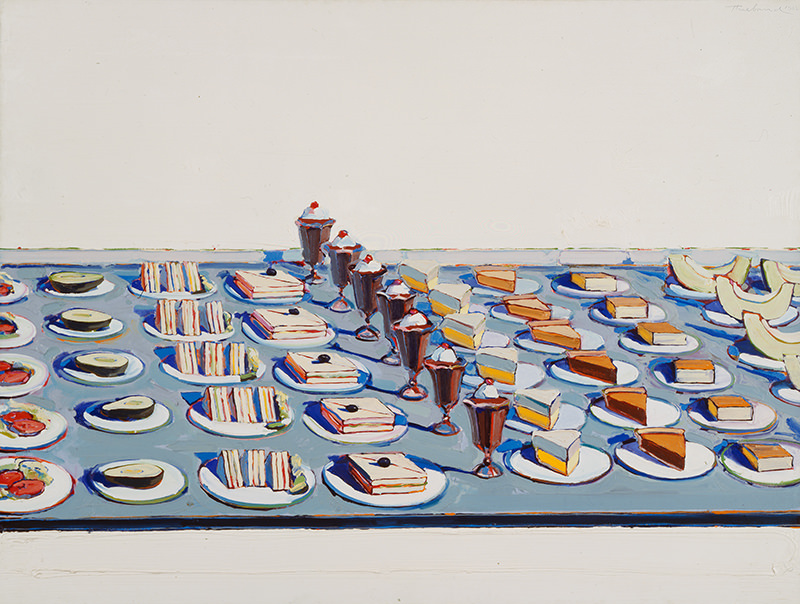 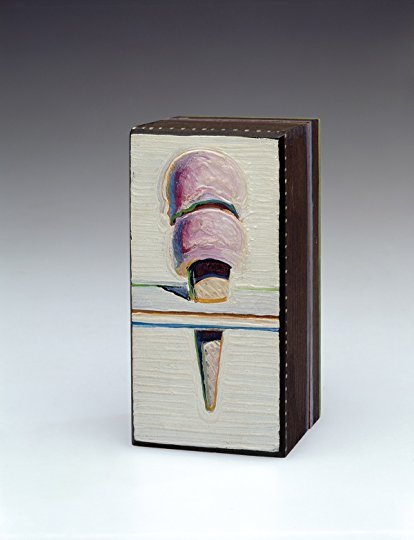 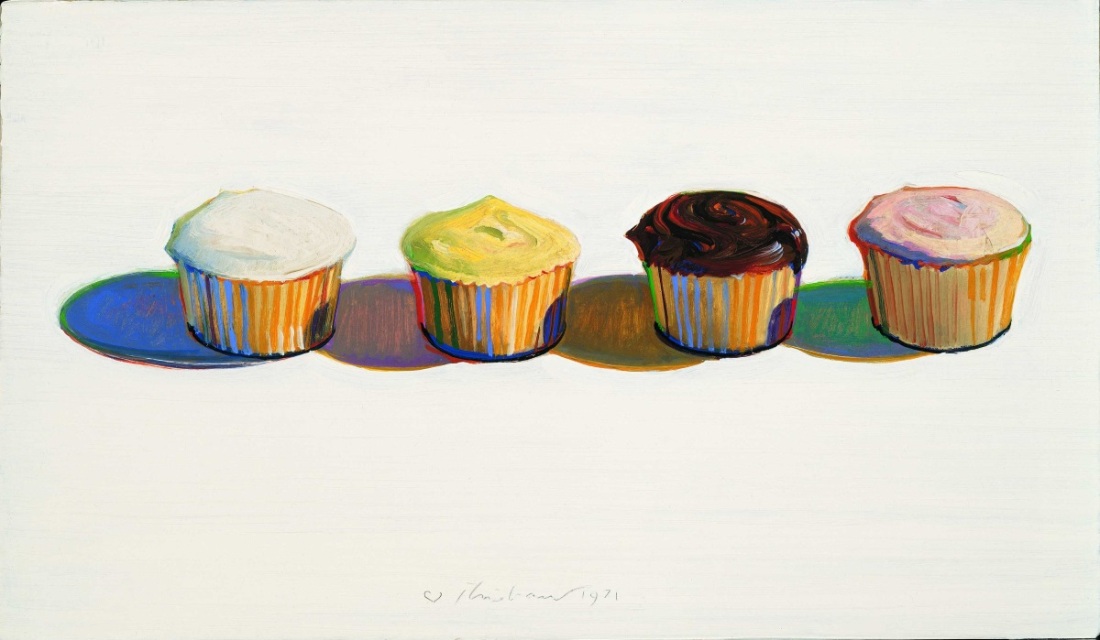 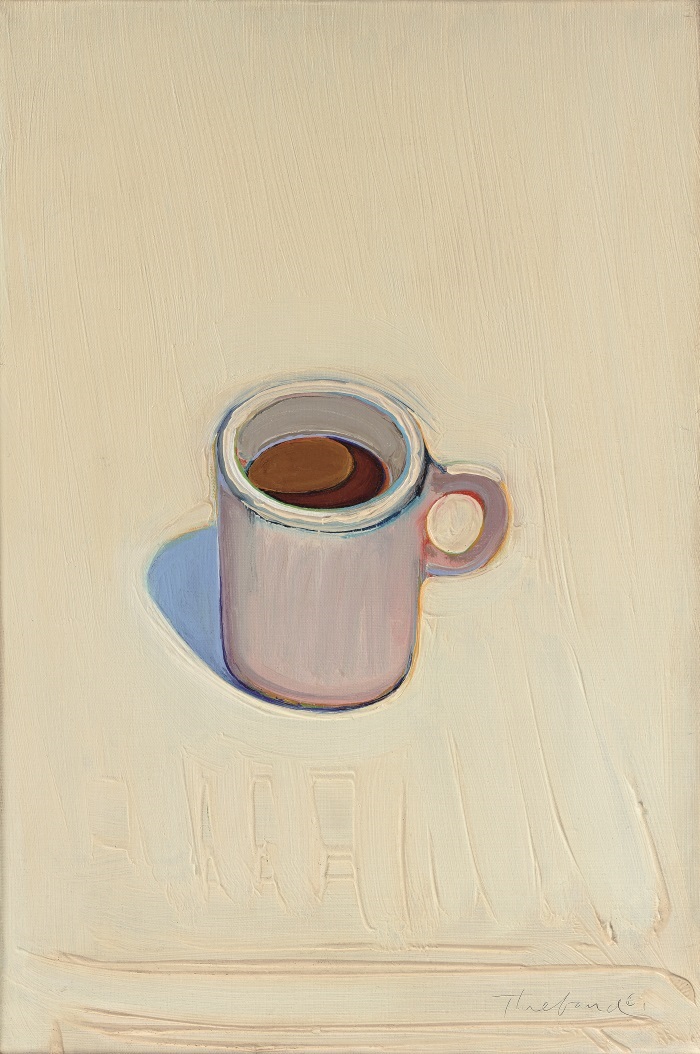 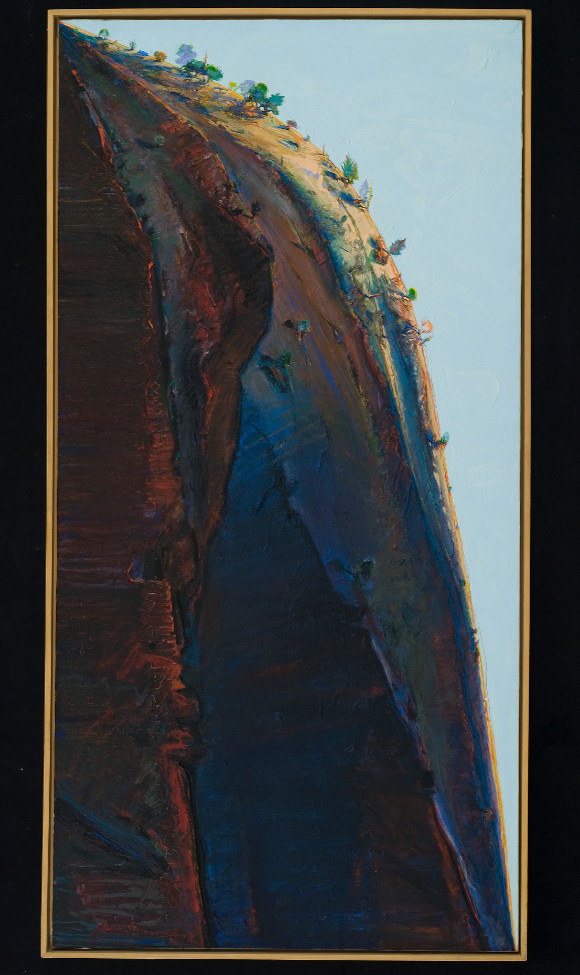 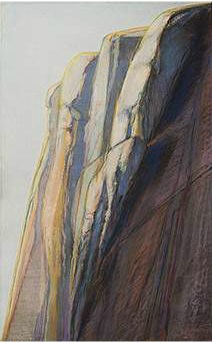 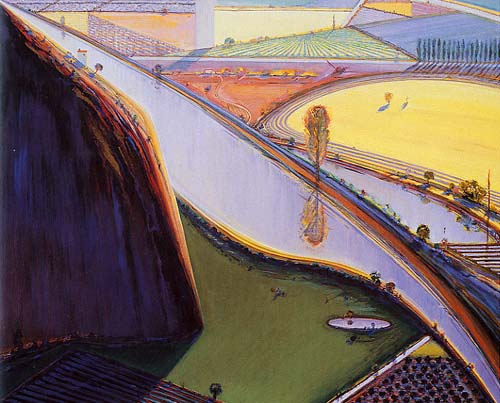 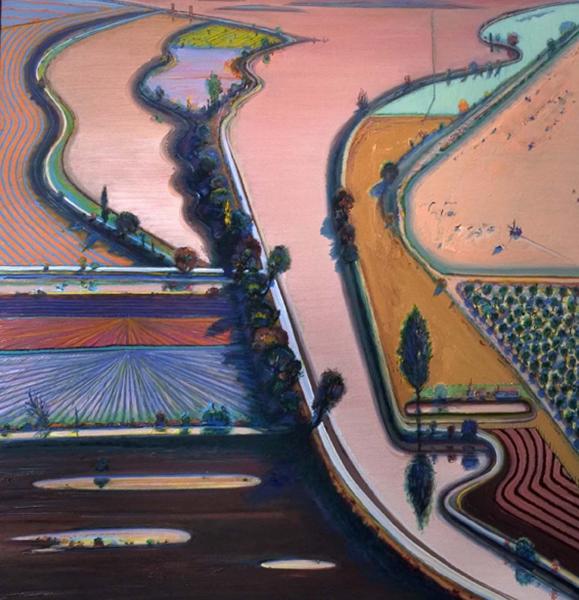 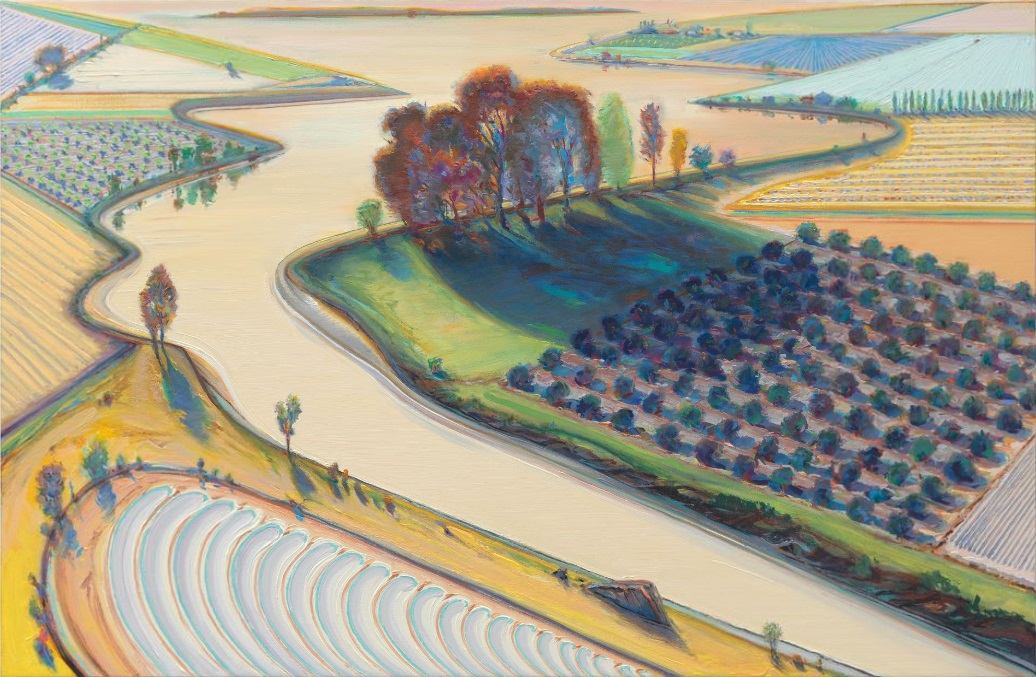 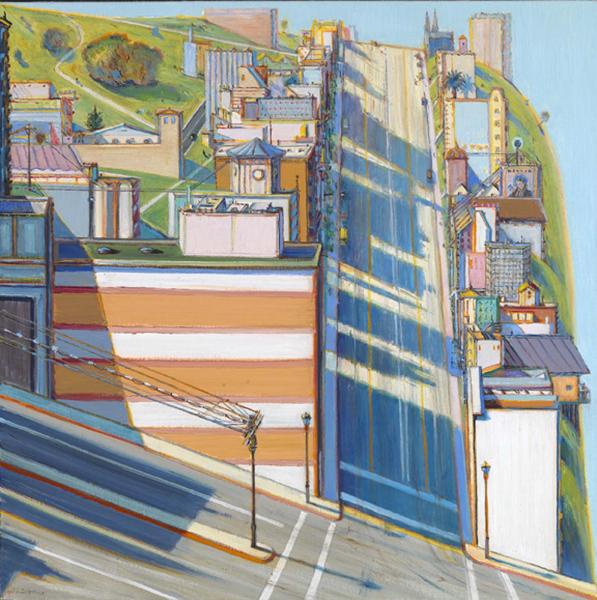 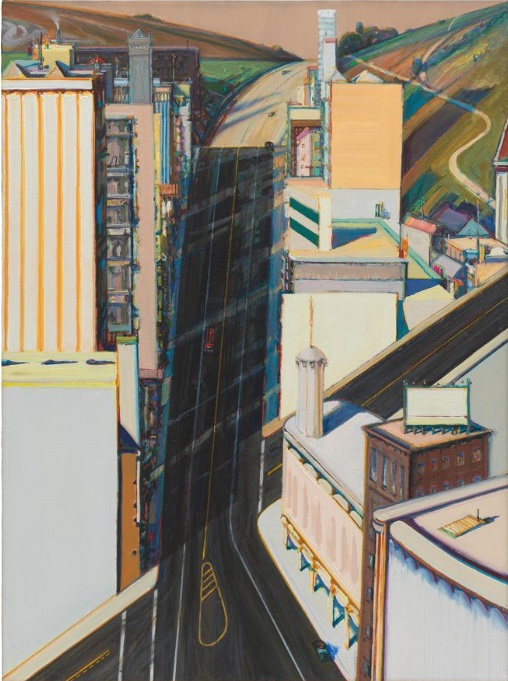 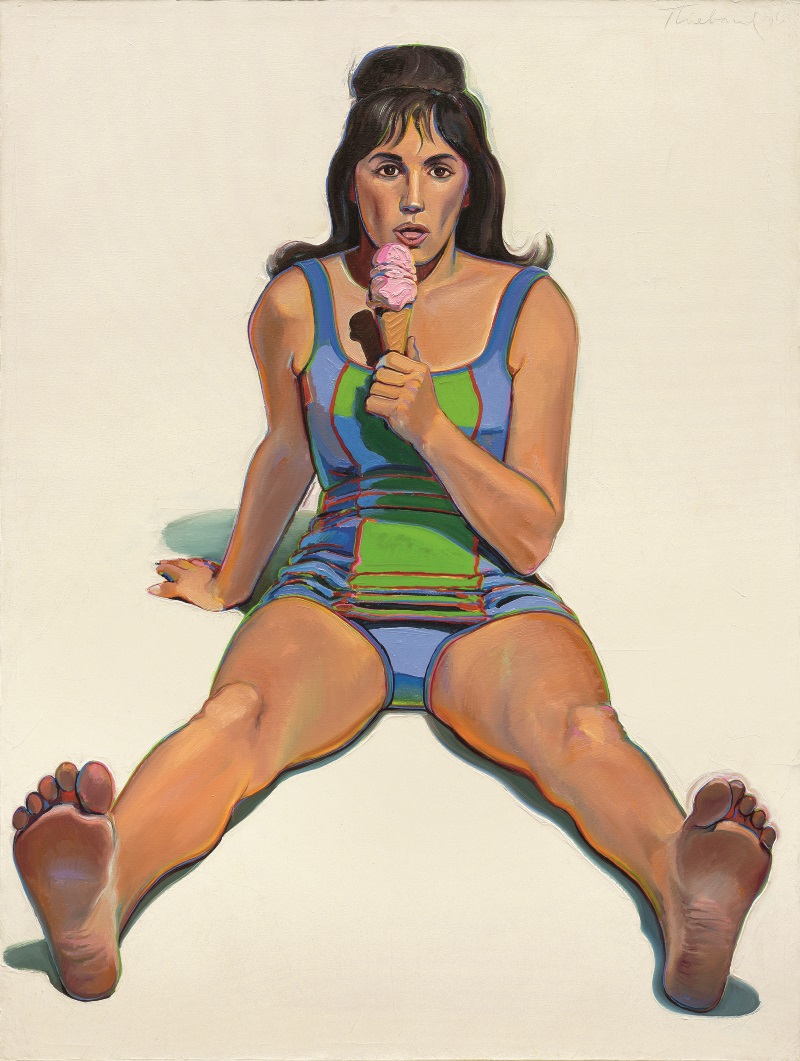 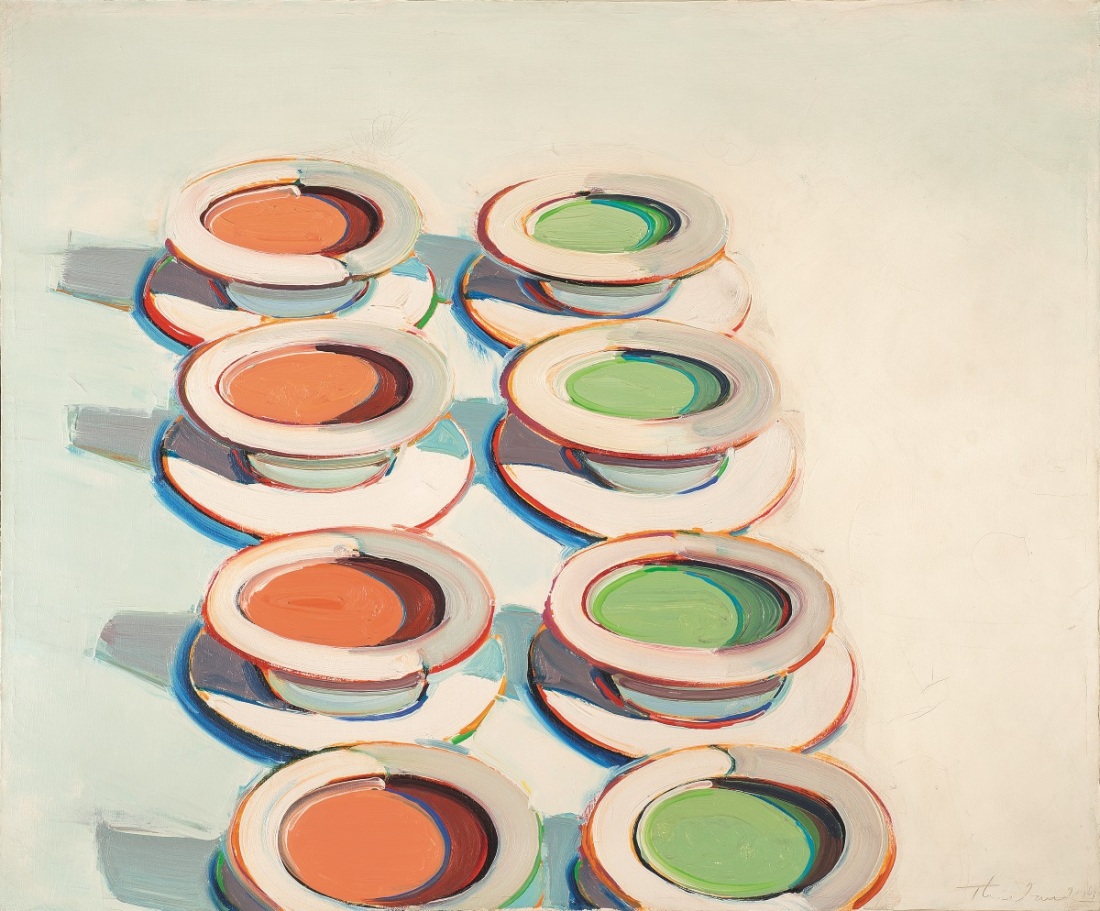 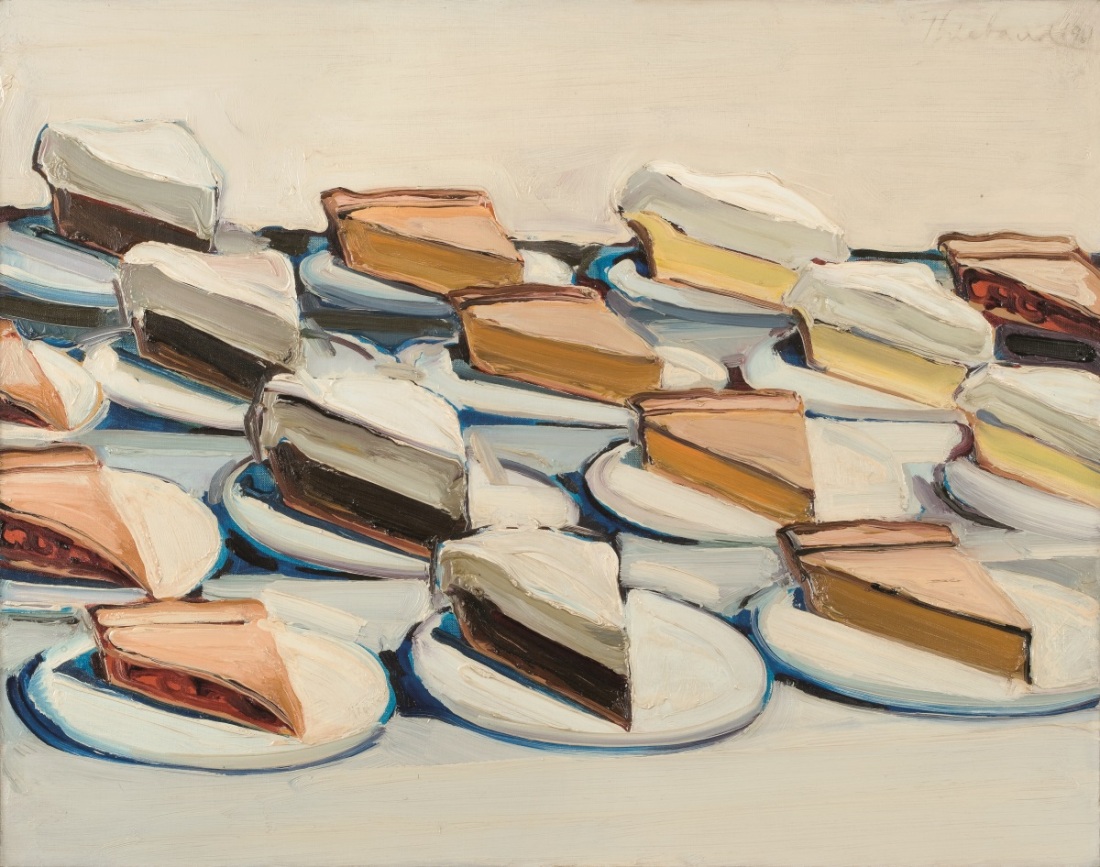 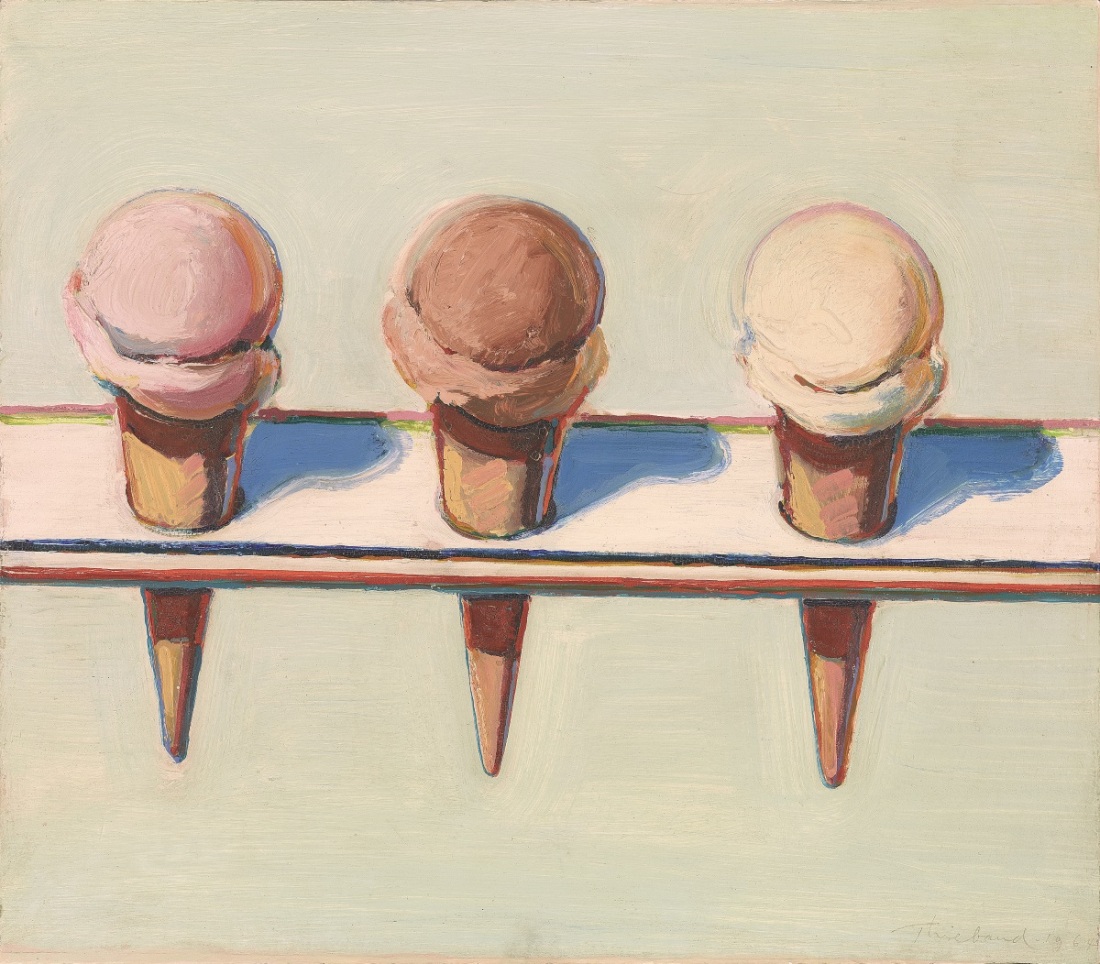 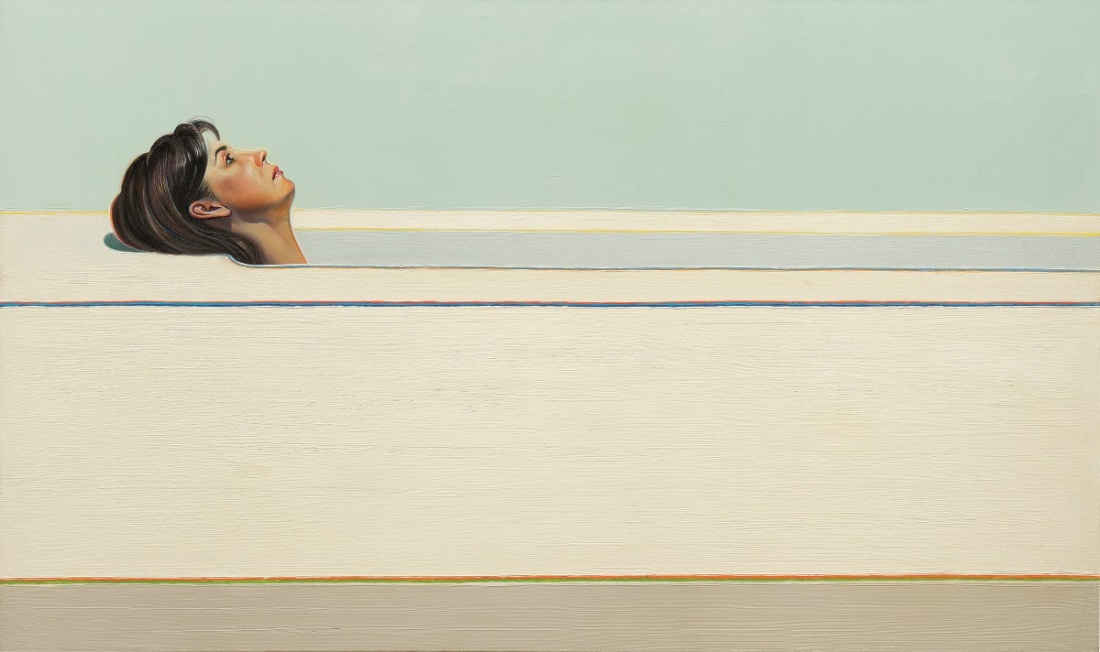 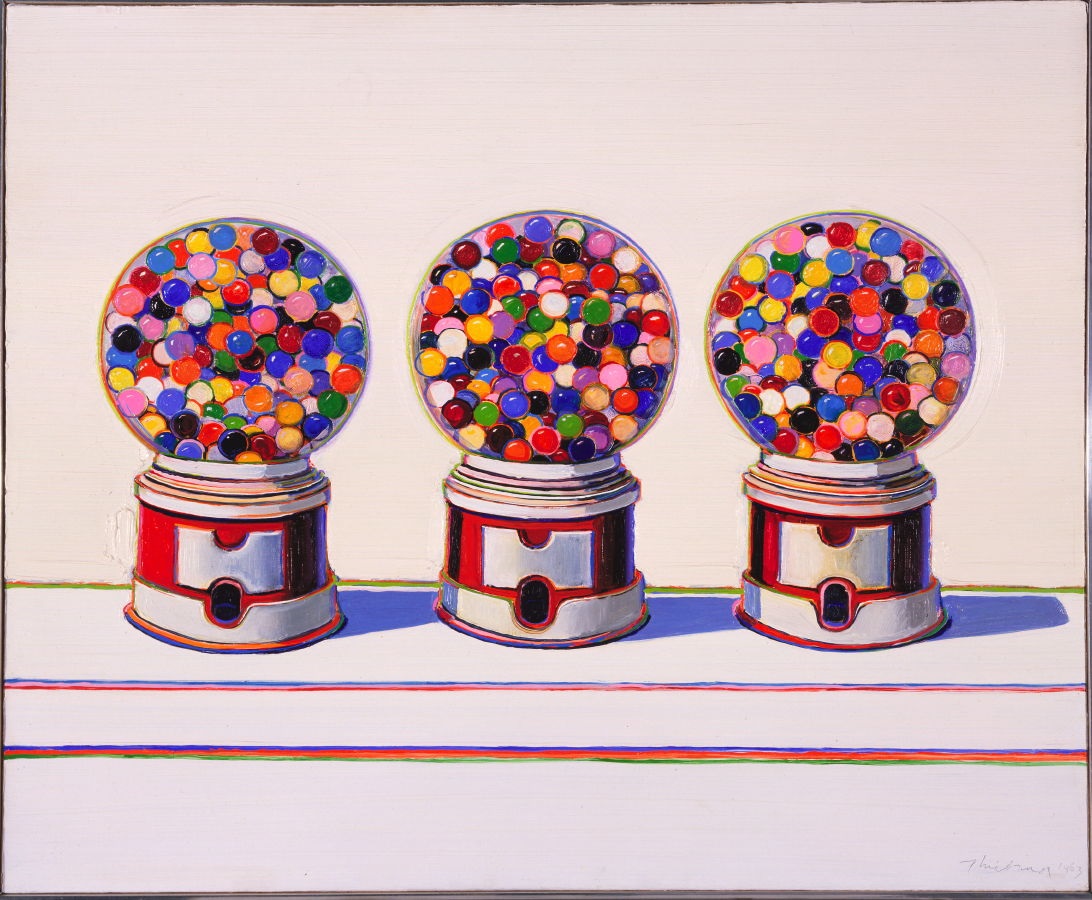 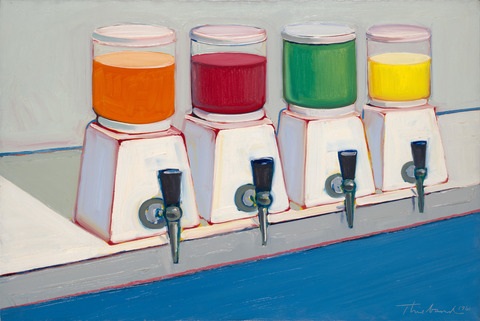 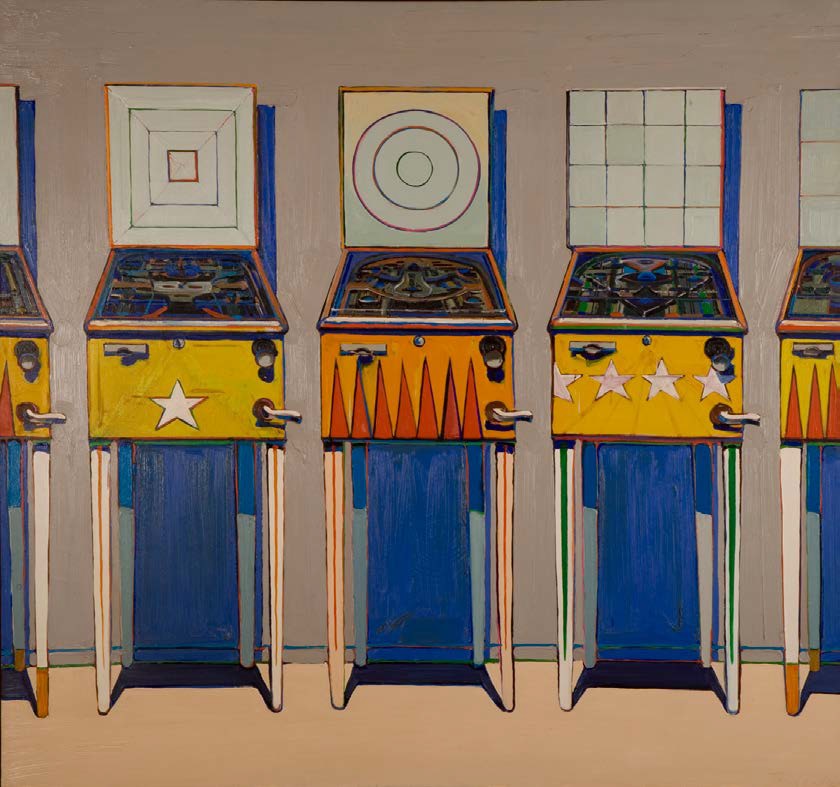 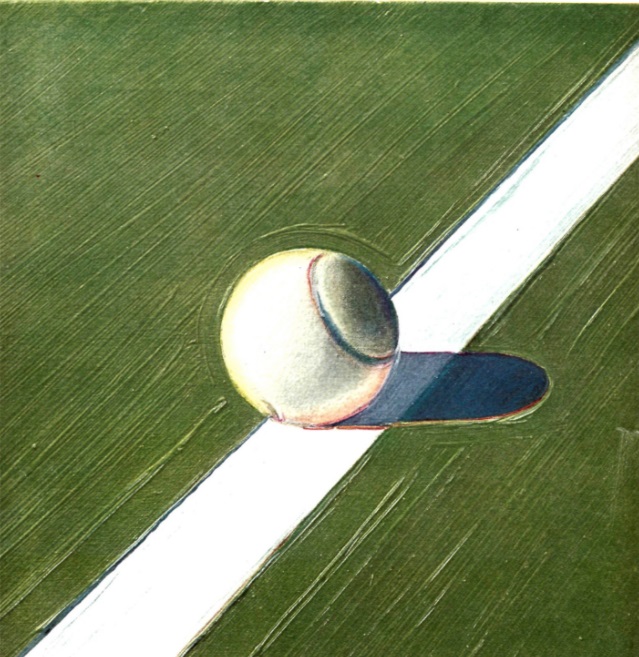 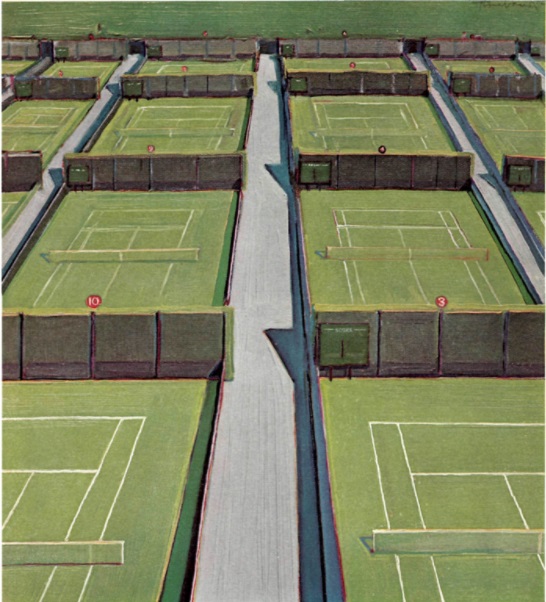 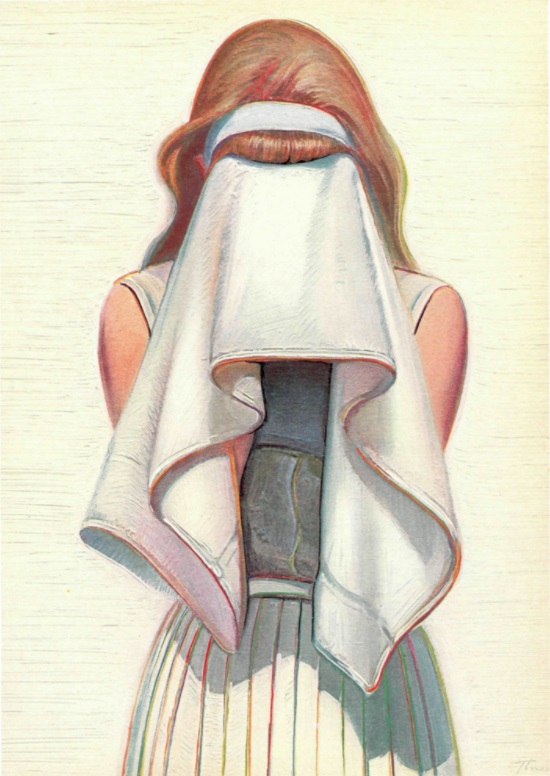 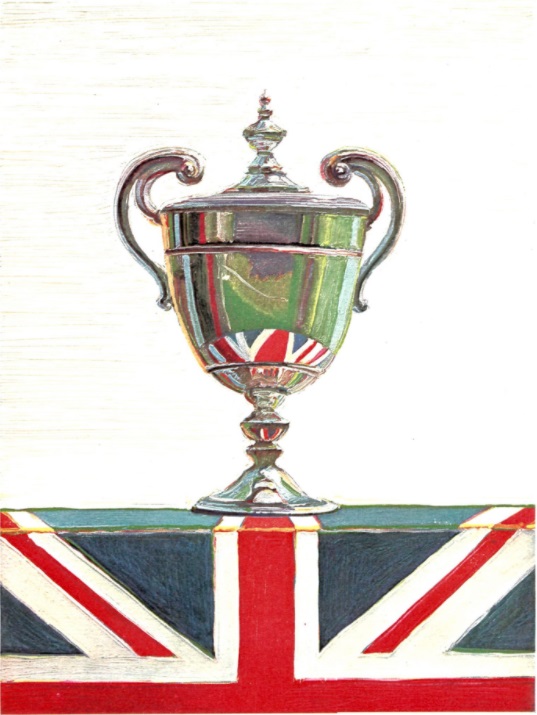 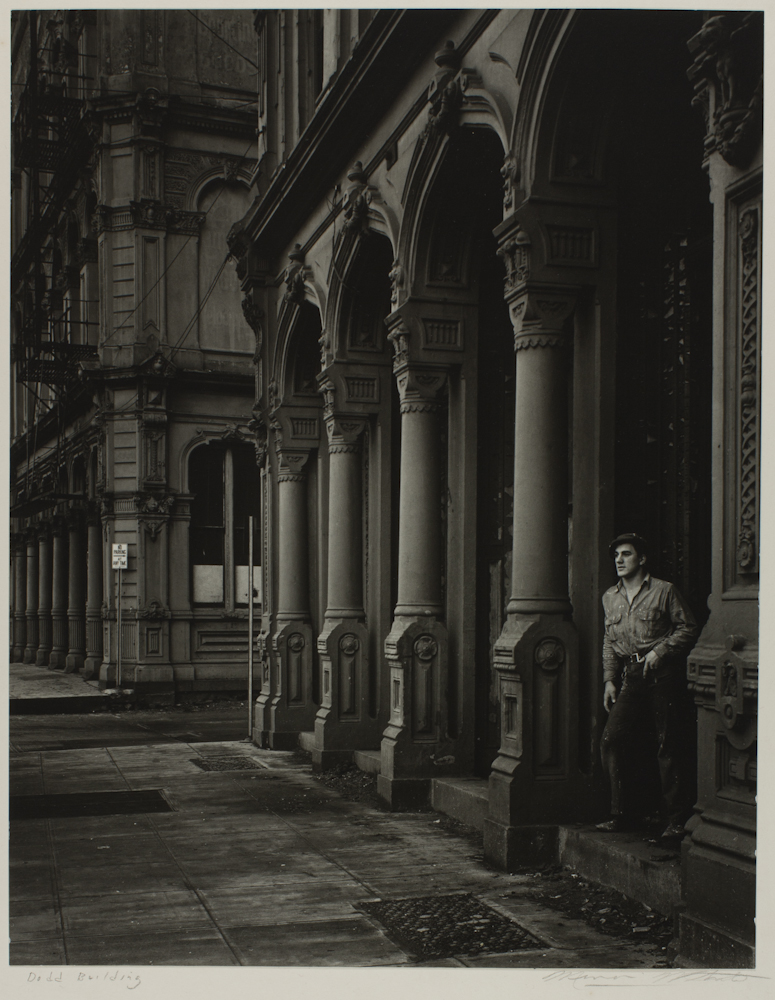 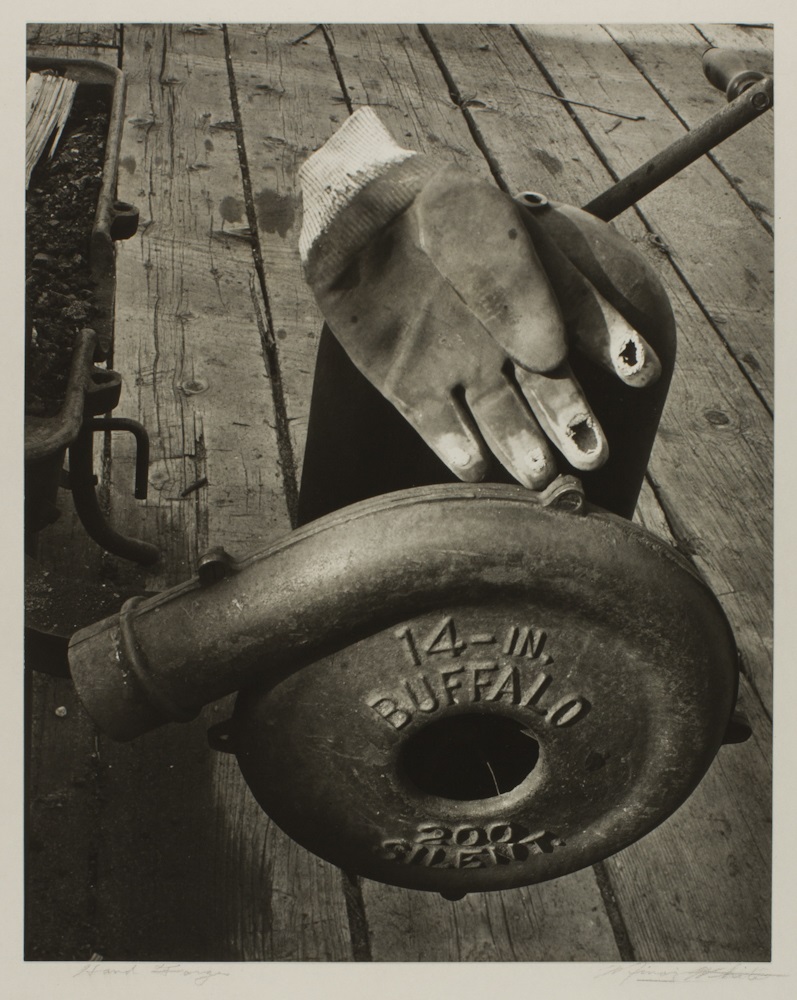 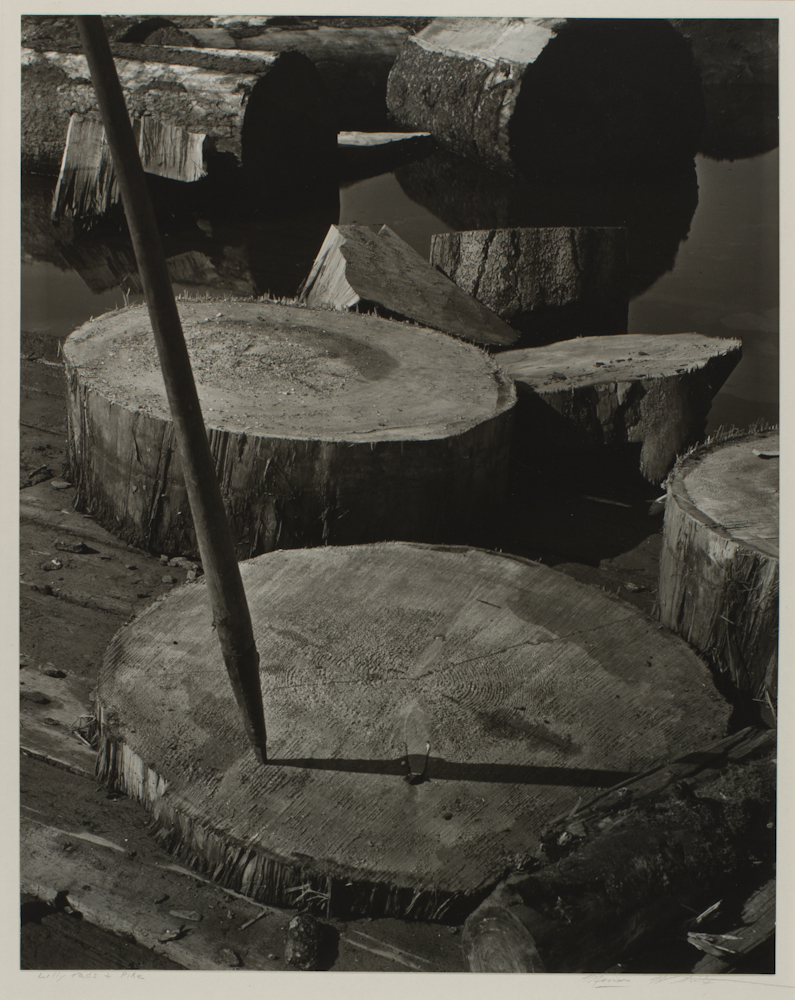 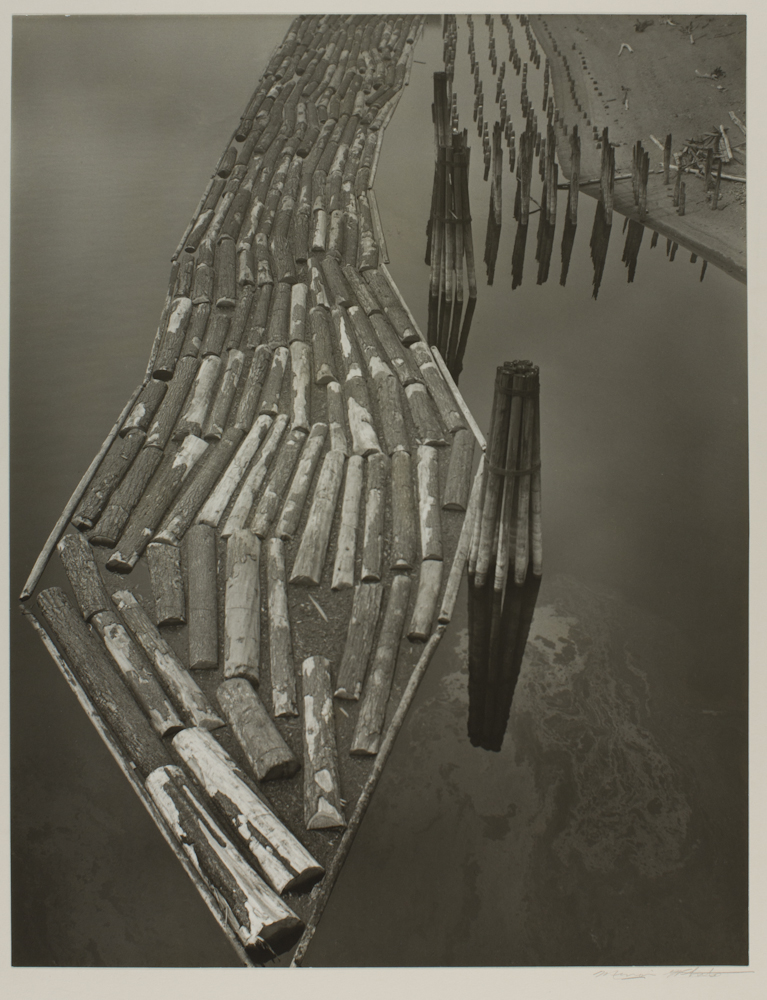