The Spelman College Museum of Fine Art in Atlanta is showing “Howardena Pindell,” a survey of Pindell’s work from the 1970s and early 1980s. It will be on view through December 5. The exhibition brochure is here. Pindell is also featured in the MoMA PS1 exhibition “Greater New York,” which opens on Sunday, October 11 and is on view through March 7, 2016.

Pindell has had an unusually rich art career. After earning her MFA from Yale University in 1967, she worked as a curator at the Museum of Modern Art, New York before becoming a professor of art at what was then the State University of New Yorkat Stony Brook and what is now called Stony Brook University. Museums such as the Wadsworth Atheneum, the Art Gallery at Georgia State University, and the Heckscher Museum of Art  and the Birmingham Museum of Art have presented solo exhibitions of her work. Pindell has also received a pile of awards, including a Guggenheim Fellowship, a Most Distinguished Body of Work or Performance Award from the College Art Association, and two National Endowment for the Arts fellowships. Her work is in the collection of museums such as MoMA, the Metropolitan, and the Louisiana in Copenhagen.

Highly recommended: Pindell’s appearance on The WonderRoot Podcast, on which Pindell speaks at length about her experiences with racism and sexism. WonderRoot is an Atlanta-based arts organization.

On the second segment, organizer and spokesman for the Renoir Sucks at Painting movement Max Geller discusses his group’s recent protest at the Museum of Fine Arts Boston and why he and his group are opposed to museums hanging any and all paintings by Pierre-Auguste Renoir. The protest has received worldwide media attention — but almost all of that coverage has focused so much on Renoir that it has missed the point (and much of the conceptual intent) of the project: The presidential-election-season critique of American political absolutism as practiced by groups such as the National Rifle Association and the Westboro Baptist Church. Follow the group’s Instagram here. 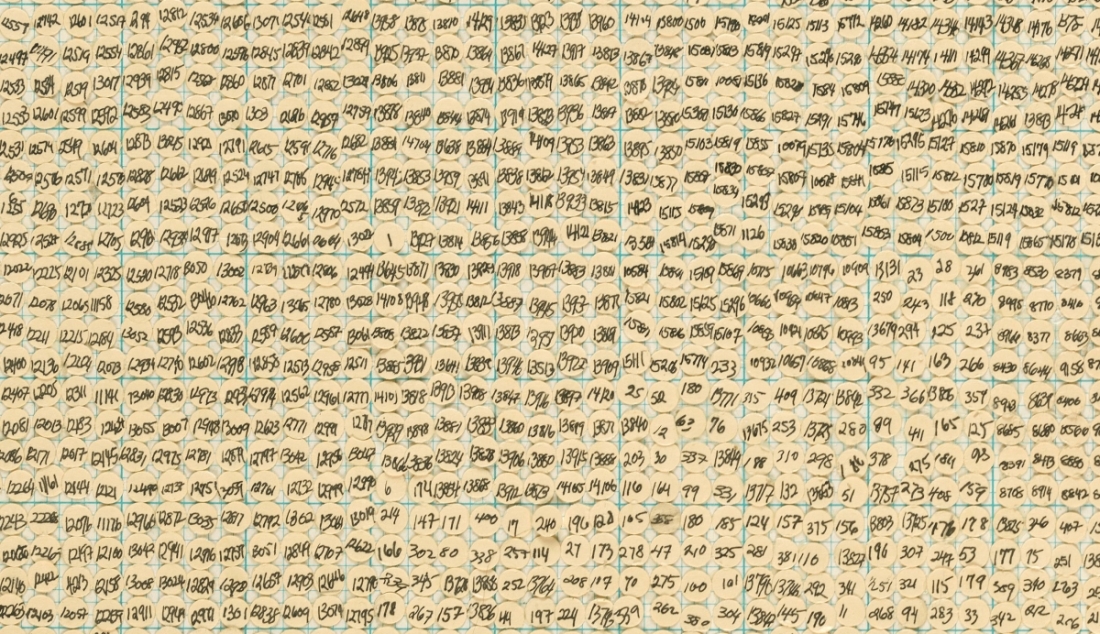 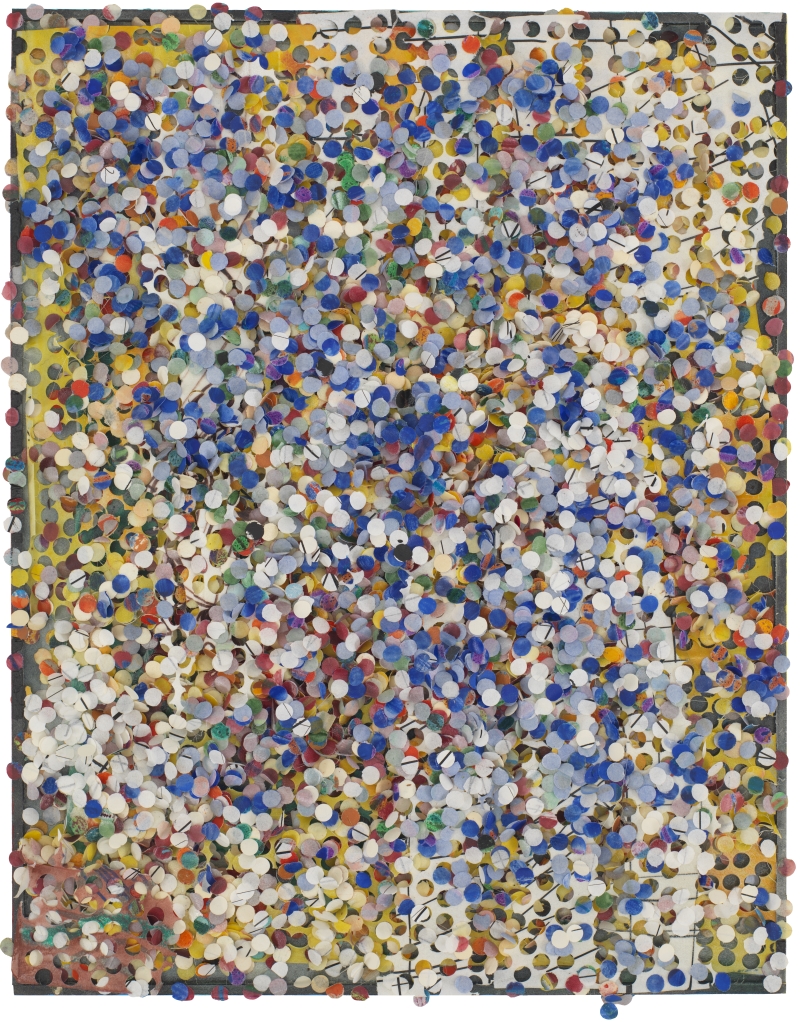 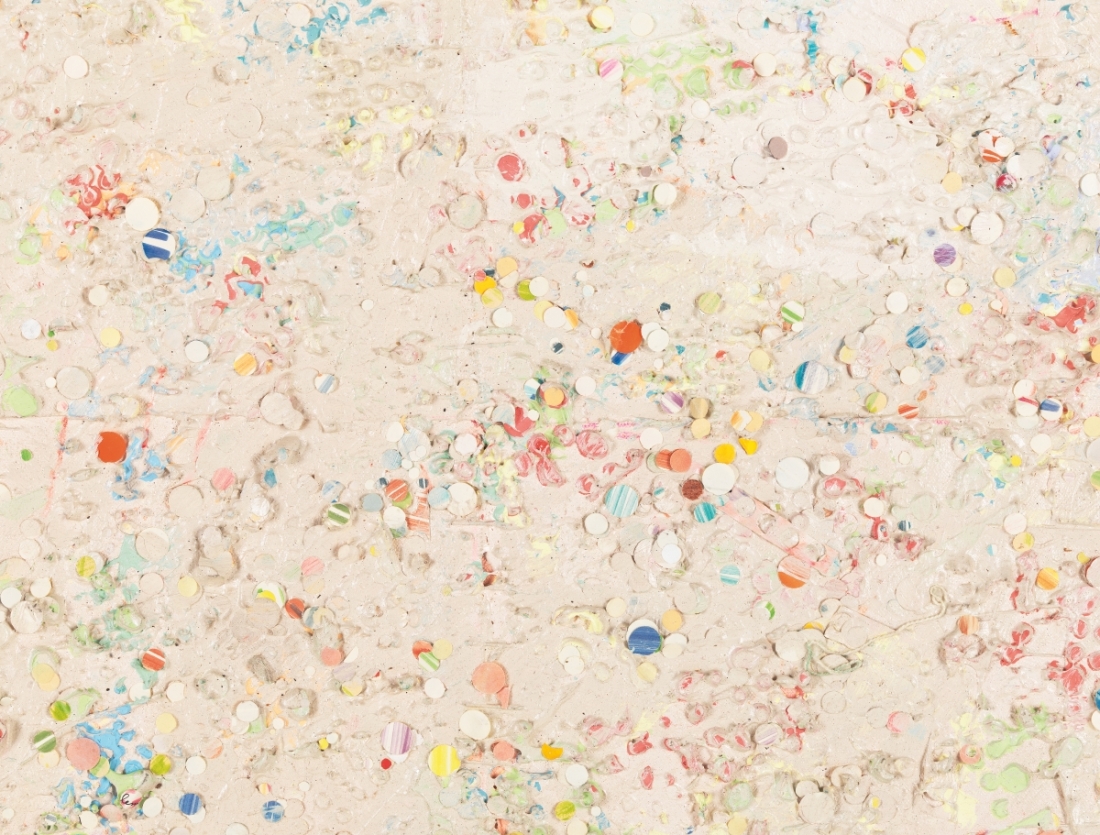 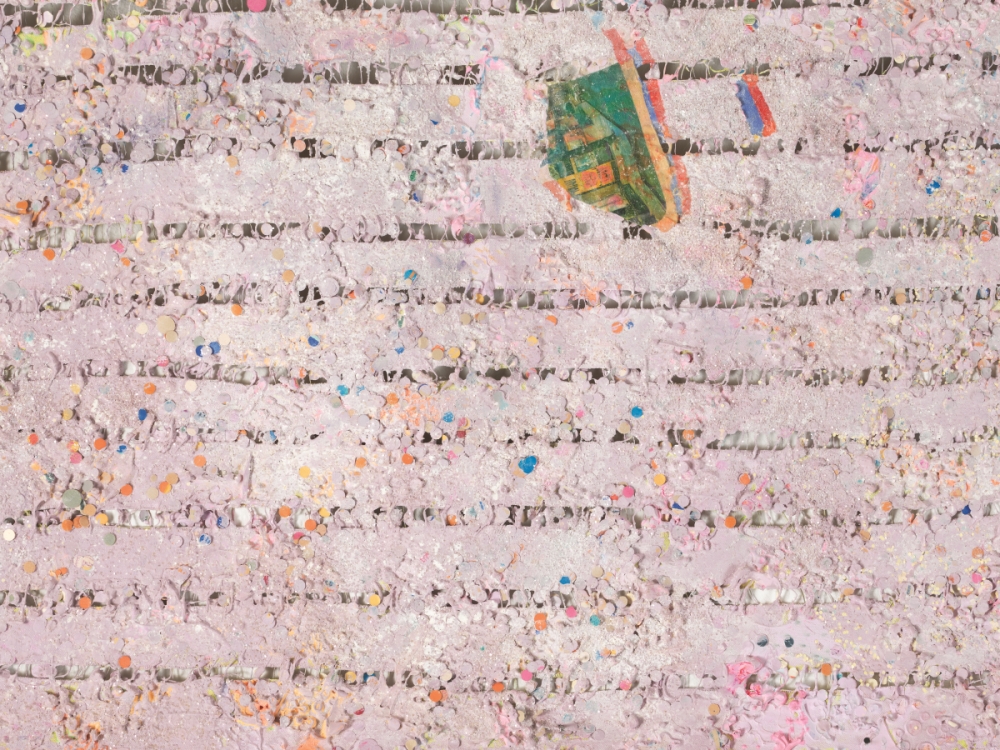 One thought on “No. 205: Howardena Pindell, #RenoirSucks”