The program is devoted to Jan van Eyck, the greatest painter of the northern Renaissance. While van Eyck was the painter that Italians wanted to be — Giorgio Vasari famously and incorrectly wrote that van Eyck invented oil painting and Italian artists flocked north to see his work — he’s somewhat under-appreciated in the United States. (Perhaps that’s because the only major van Eyck in an American museum is this Annunciation at the National Gallery of Art. Click here to see it a larger version in NGA Images.)

The show spotlights two significant van Eyck-related events: A new revision of the most important English-language book on van Eyck, and the new“Closer to van Eyck: Rediscovering the Ghent Altarpiece” website, which makes one of the landmarks of Western art available to us in new ways.

Considering that van Eyck may be the greatest painter of the 15th-century, you might be surprised to learn that there’s only one English-language monograph on van Eyck’s career in print. Titled “Jan Van Eyck: The Play of Realism,” it was written by the first guest, Craig Harbison. The book is published by London’s Reaktion Books and is distributed in the United States by the University of Chicago Press.

This season’s second major van Eyck news is the creation of “Closer to van Eyck: Rediscovering the Ghent Altarpiece.” The website is remarkable for many reasons. First: It’s difficult to see the Ghent Altarpiece in any detail in person: Many of the panels are 15 feet off the ground, leaving them impossible to examine closely. Now anyone can examine high-resolution, digital versions of them in never-seen-before quality.

But the site is much more than that: Unlike popular macrophotography sites such as the Google Art Project, “Closer to van Eyck” offers four layers of technical documentation of the Ghent Altarpiece: The straightforward macrophotographic image, but also infrared macrophotography, infrared reflectography and x-ray images. All of the images are available without copyright, meaning that this one website will no doubt spawn piles of new research on the altarpiece and on both Hubert and Jan van Eyck. The web project was funded by The Getty Foundation and  the Netherlands Organization for Scientific Research. The three-part process of documenting the altarpiece and conserving it has been funded by the Getty, the Flemish government and the province of East Flanders.

The second guest, Ron Spronk, coordinated the “Closer to van Eyck” project. He is a an art historian and a specialist in the technical documentation of paintings. He teaches at Queen’s University in Kingston, Ontario and at Radboud University in the Netherlands. His previous projects have included “Prayers and Portraits: Unfolding the Netherlandish Diptych” at the National Gallery of Art and  “Mondrian: The Transatlantic Paintings,” at the Harvard Art Museums. 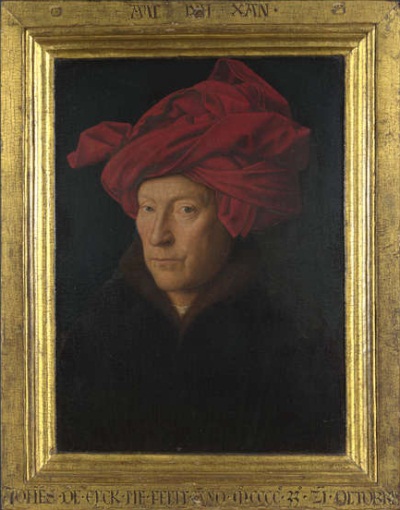 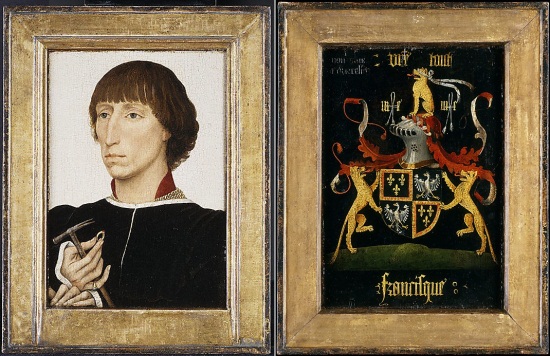