Winters is showing collages and eleven new paintings at New York’s Matthew Marks Gallery. The exhibition is on view through April 14.

Winters is arguably the most influential painter of his generation. His interest in systems and networks, biological and otherwise, is carried forward in the work of Julie Mehretu, Mark Bradford, Matthew Ritchie and plenty more. Winters was the subject of a Lisa Phillips-curated mid-career survey at the Whitney Museum of American Art in 1992, and in 2001 Nan Rosenthal organized a survey of his prints for the Metropolitan Museum of Art.

On the second segment, Isabelle Dervaux, the curator of modern and contemporary drawings at New York’s Morgan Library, discusses her new survey of Dan Flavin’s drawings. It’s on view through July 1. 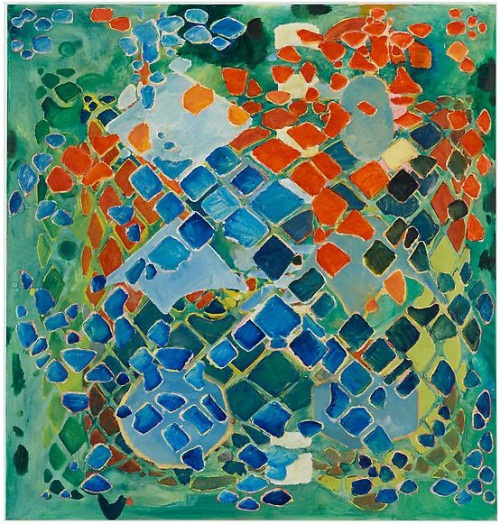 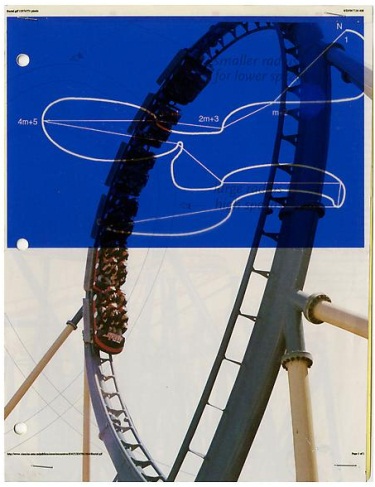 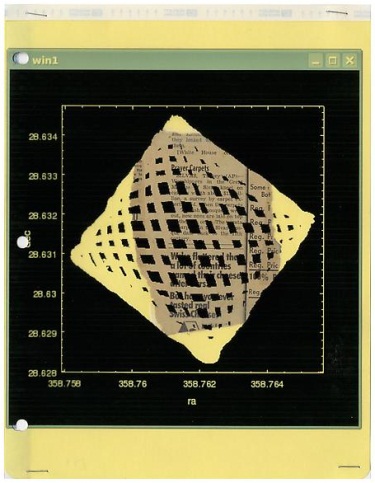 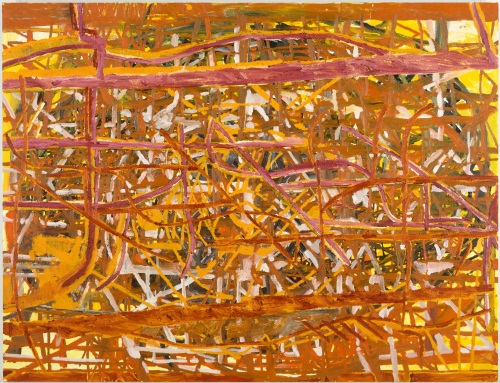 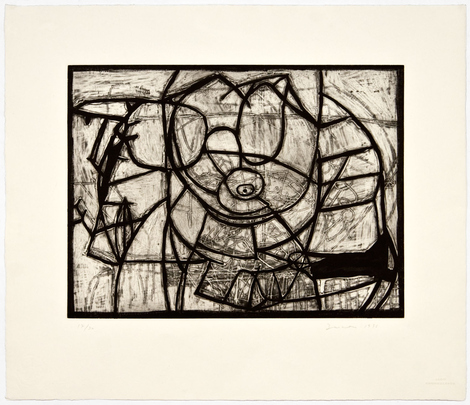 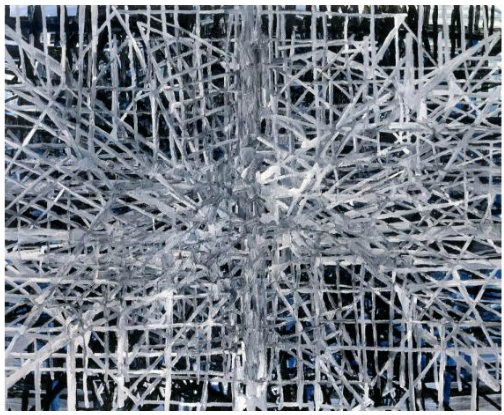