This week the Institute of Contemporary Art Boston opened “Fiber: Sculpture 1960-present.” The exhibition, curated by Jenelle Porter, examines abstraction in fiber-based art from the mid-twentieth century to the present. The show includes 50 works by 34 artists. It’ll be on view in Boston through January 4, 2015.

In the excellent catalogue, which was published by Prestel, Porter says, “Few artists have played as significant a role in the development of postwar fiber art as Sheila Hicks, and yet, to define her solely in relation to this medium would greatly undervalue her contribution to twentieth-century sculpture.” Hicks’ many exhibition credits include major exhibitions at the Stedelijk and at the Bard Graduate Center for Studies in the Decorative Arts, and, most recently, a 2011 retrospective organized by the Addison Gallery of American Art and curated by Joan Simon and Susan Faxon. (Porter coordinated the ICA Philadelphia installation of that show.)

Hicks isn’t just a star of “Fiber.” Hicks recently completed conservation work on one of her most significant pieces, a 1966-67 commission for the Ford Foundation headquarters in New York. 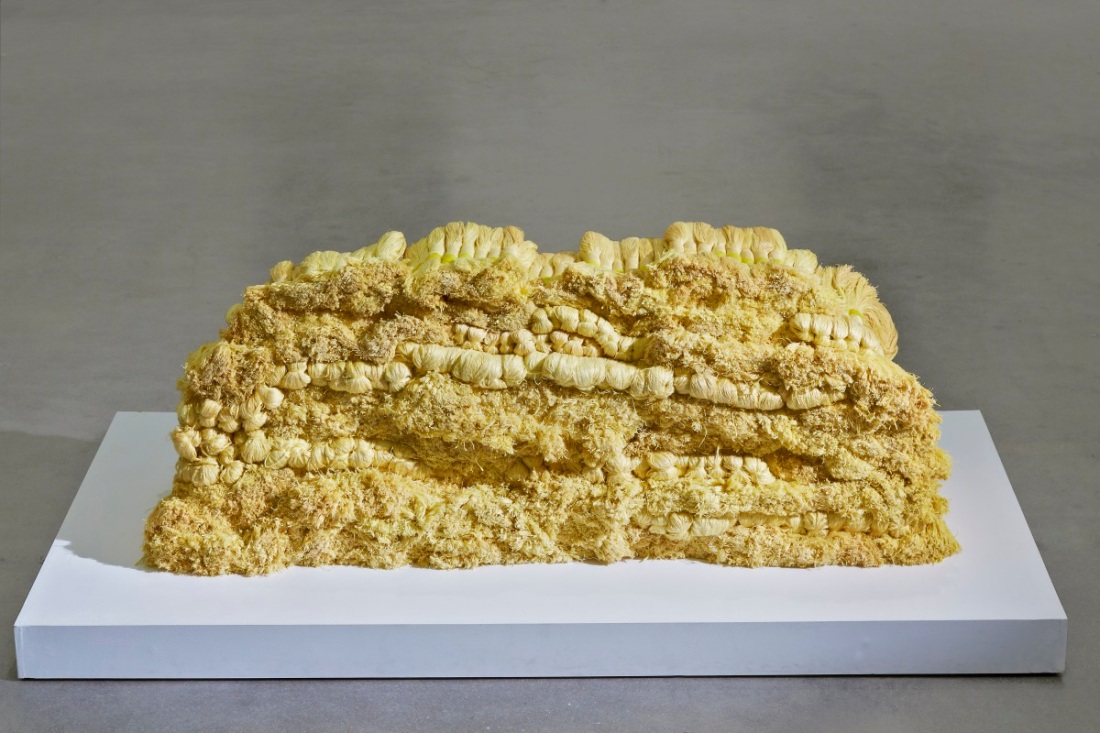 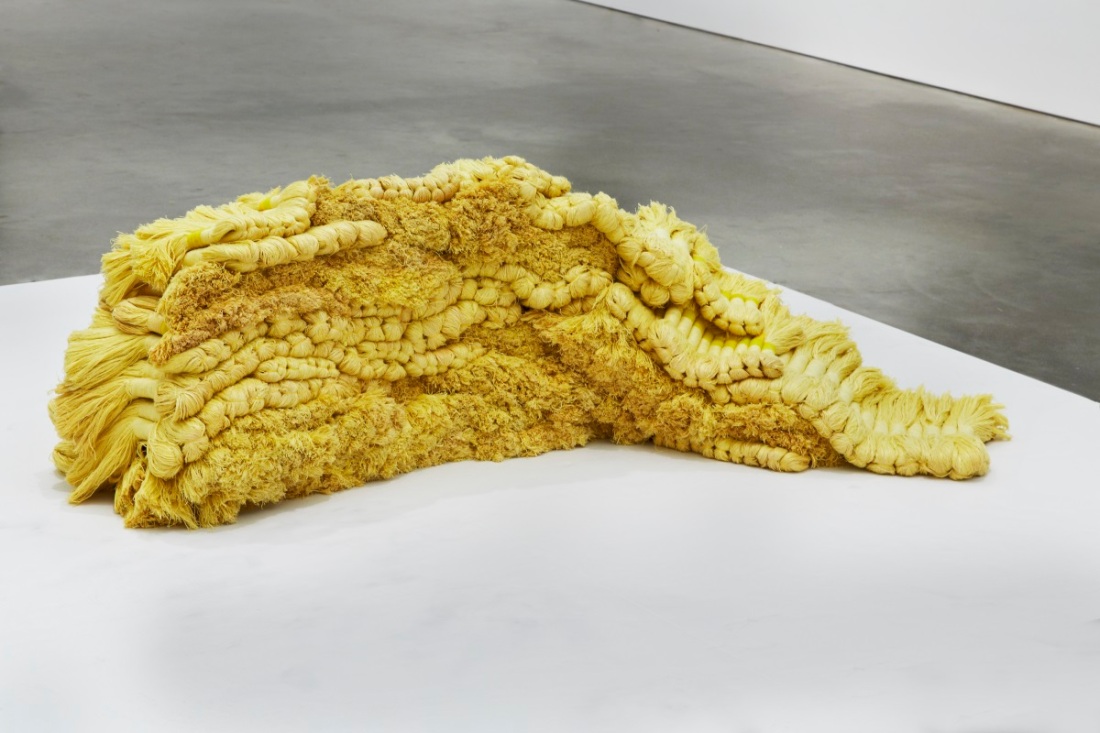 Shiela Hicks, Mega Footprint Near the Hutch (May I Have This Dance?), 2001. Collection of the Mint Museum, Charlotte, NC.

Alexander Calder’s installation at the Aula Magna at the University of Caracas.

Sheila HIcks, The Silk Rainforest (ca. 1975), commissioned by AT&T for its former New Jersey headquarters, now in the collection of the Smithsonian American Art Museum. 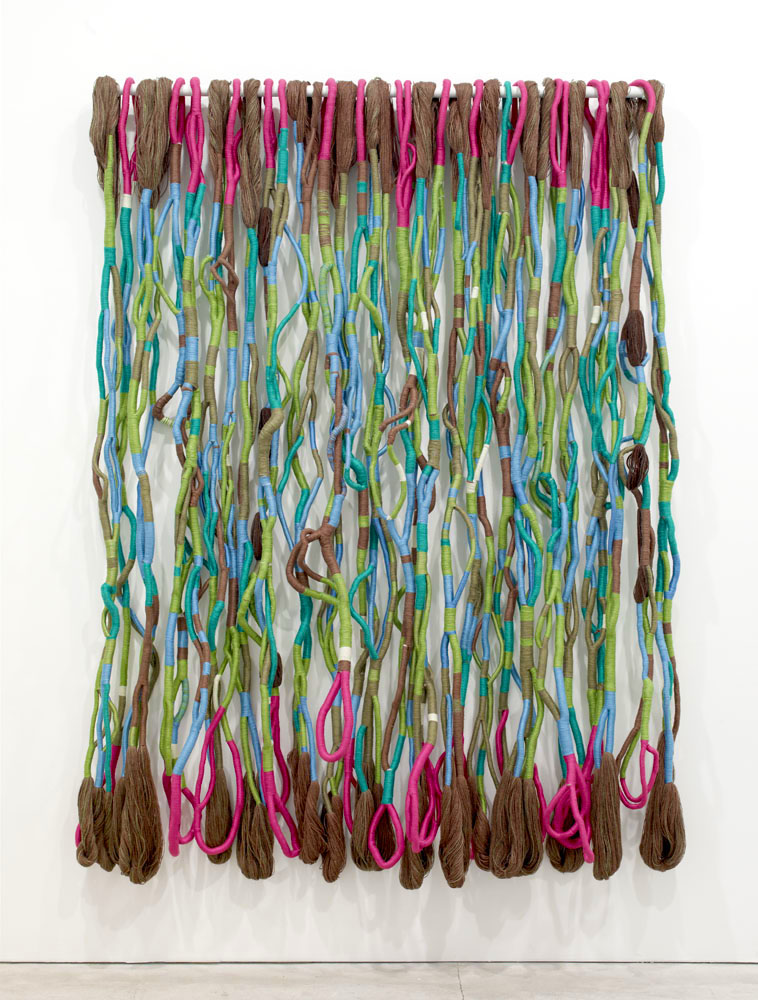 Sheila Hicks, maquette for bas relief at the Ford Foundation. 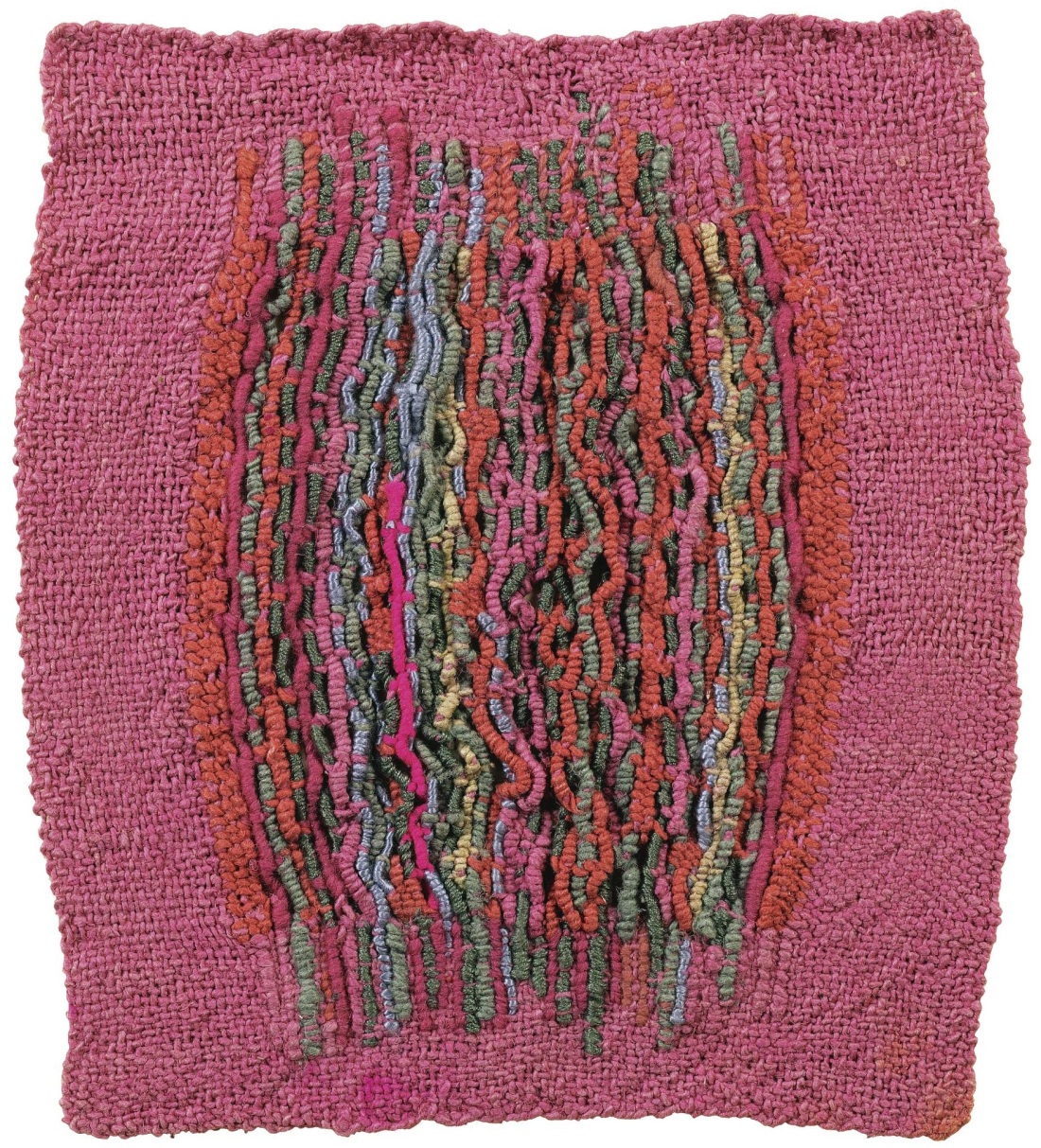 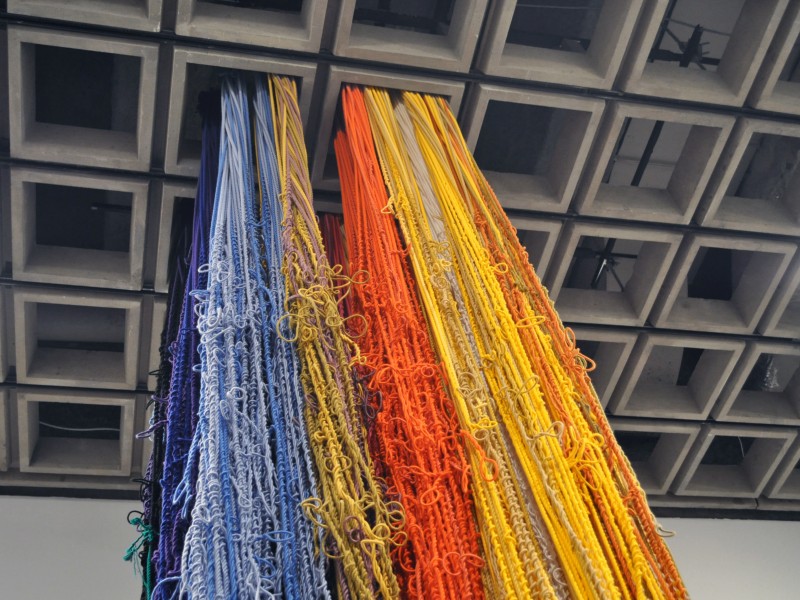