Luarca-Shoaf is one of the curators of “Navigating the West: George Caleb Bingham and the River,” which opens at the Amon Carter Museum on October 2. Bingham was the first great American artist to take the newly opened trans-Appalachian West as his subject. A Missourian, Bingham paintings of waterways, typically presumed to be those in his native state but in reality images that filled in for the river culture that dominated trade and the movement of people through the Ohio, Missouri and Mississippi River valleys, represent America’s first major visual grappling with the enormity and variety of our continent. “Navigating the West” examines how Bingham both created his art and some of America’s first ideas about the West. The show will travel to the St. Louis Art Museum and to the Metropolitan Museum of Art. The catalogue is published by Yale University Press. Luarca-Shoaf is one of the half-dozen or so curators and conservators who worked on the exhibition.

On the second segment, Sonya Clark talks about work included in “State of the Art” a large survey exhibition at the Crystal Bridges Museum of American Art. It was organized by Don Bacigalupi and Chad Alligood and is on view through January 19, 2015 . Clark is the chair of the department of craft and material studies at VCU. She has exhibited widely across the United States received numerous awards and fellowships, including a Pollock-Krasner Award, a Rockefeller Foundation residency and in 2011 she was named a United States Artists fellow. 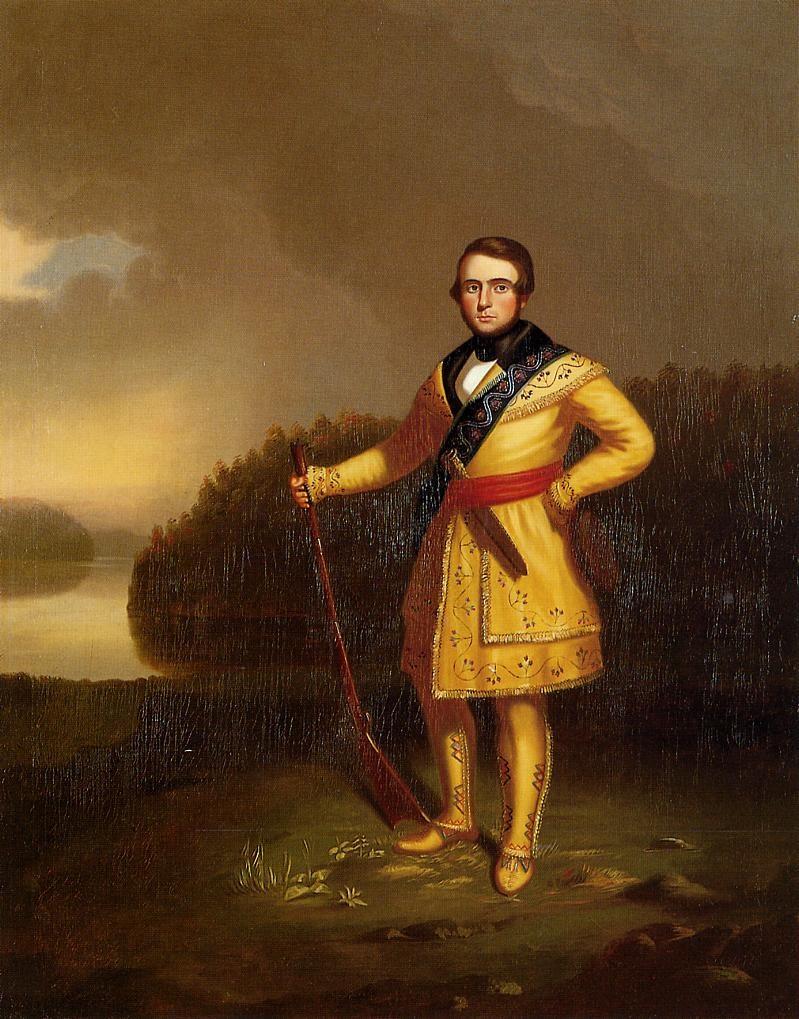 George Caleb Bingham, Boatmen on the Missouri, 1846. Collection of the Fine Arts Museums of San Francisco. 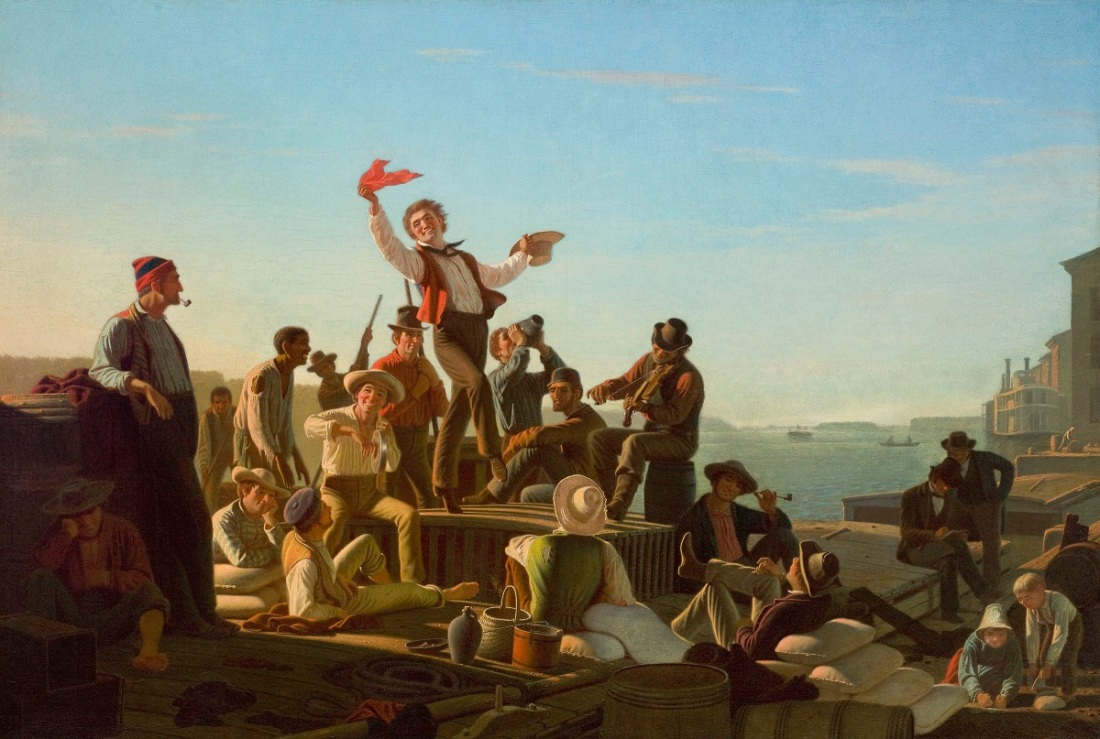 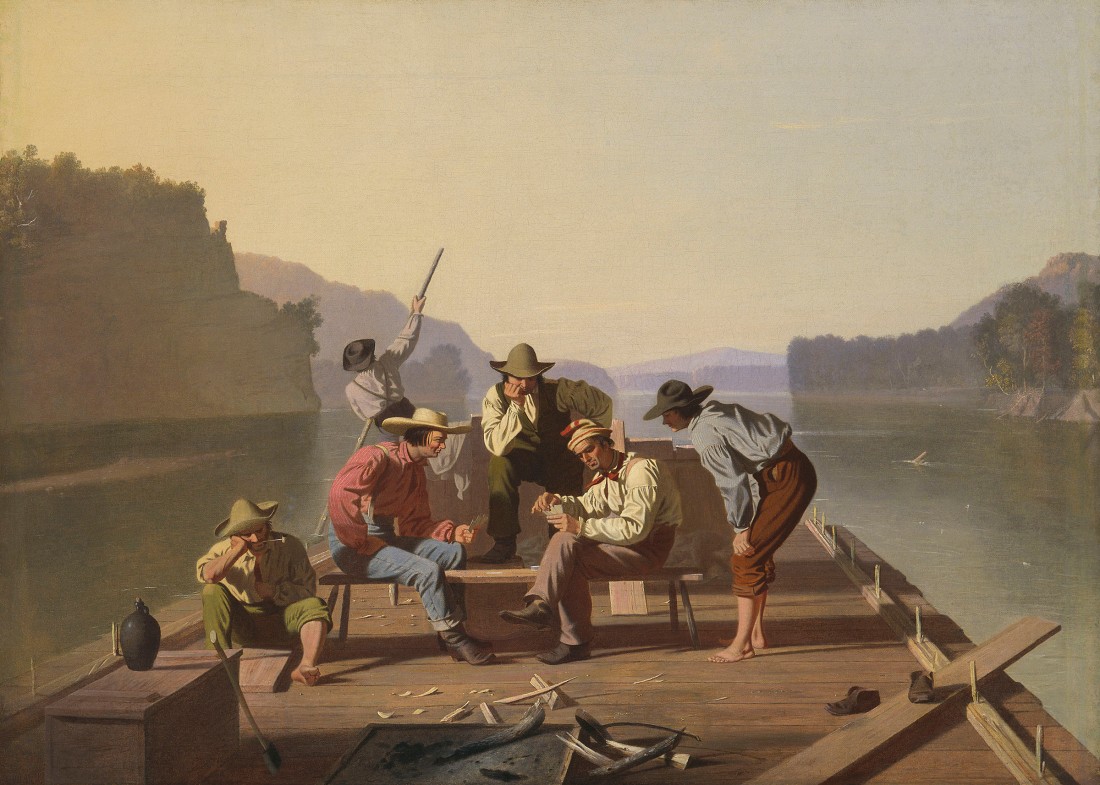 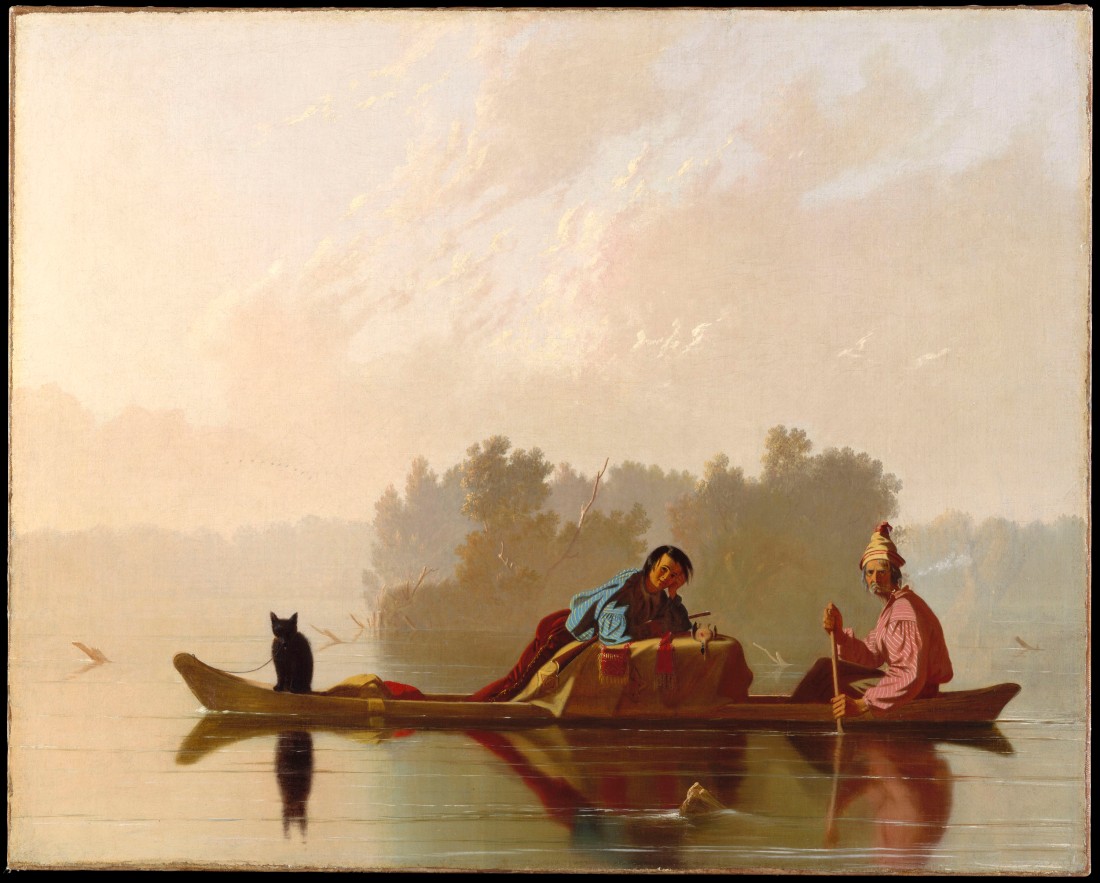 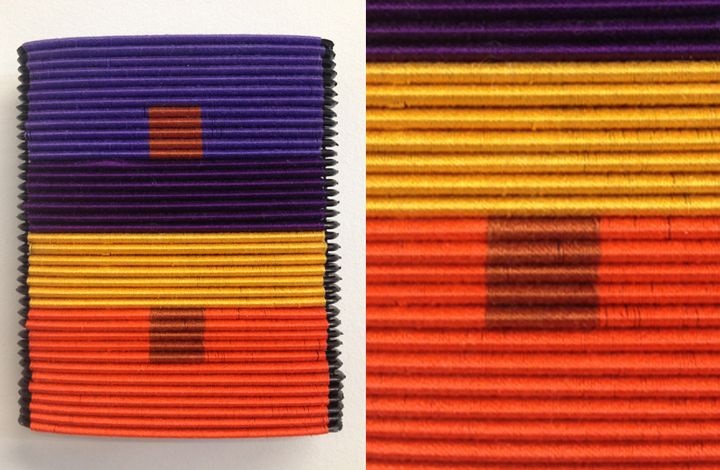