A major retrospective of Wynn Bullock’s work is on view at the High Museum of Art in Atlanta. Curated by Brett Abbott, this week’s first guest, “Wynn Bullock: Revelations” is on view through January 18, 2015. The show — and its excellent catalogue — reveal an artist addressing and creating photographic traditions while innovating in ways that suggest Bullock is an under-recognized pioneer of the use of color in photography.

The second segment features Huntington Library curator Jenny Watts. Along with Scott Wilcox, Watts has organized “Bruce Davidson, Paul Caponigro: Two American Photographers in Britain and Ireland.” The exhibition examines how trips to the U.K. were important to the careers of two of the most important American photographers of the post-war era. The show is at the Yale Center for British Art in New Haven, Connecticut through September 14. The catalogue was published by Yale University Press. 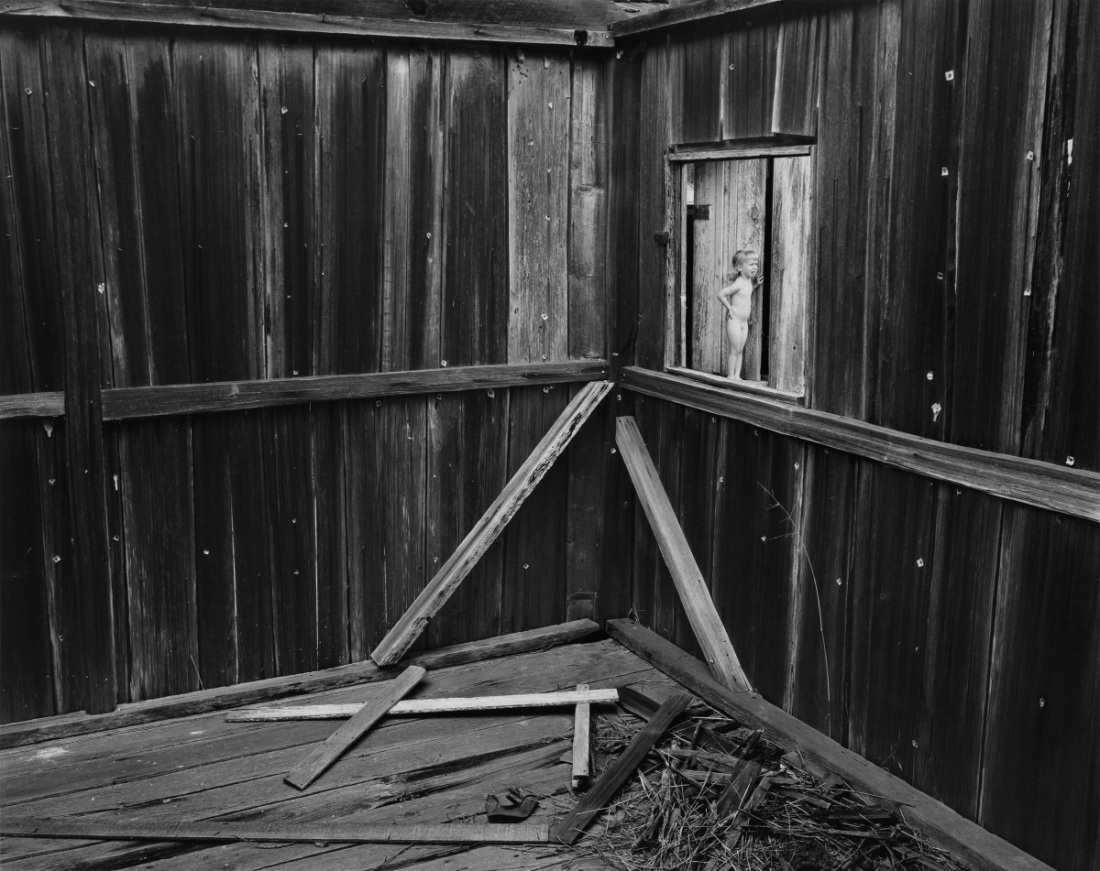 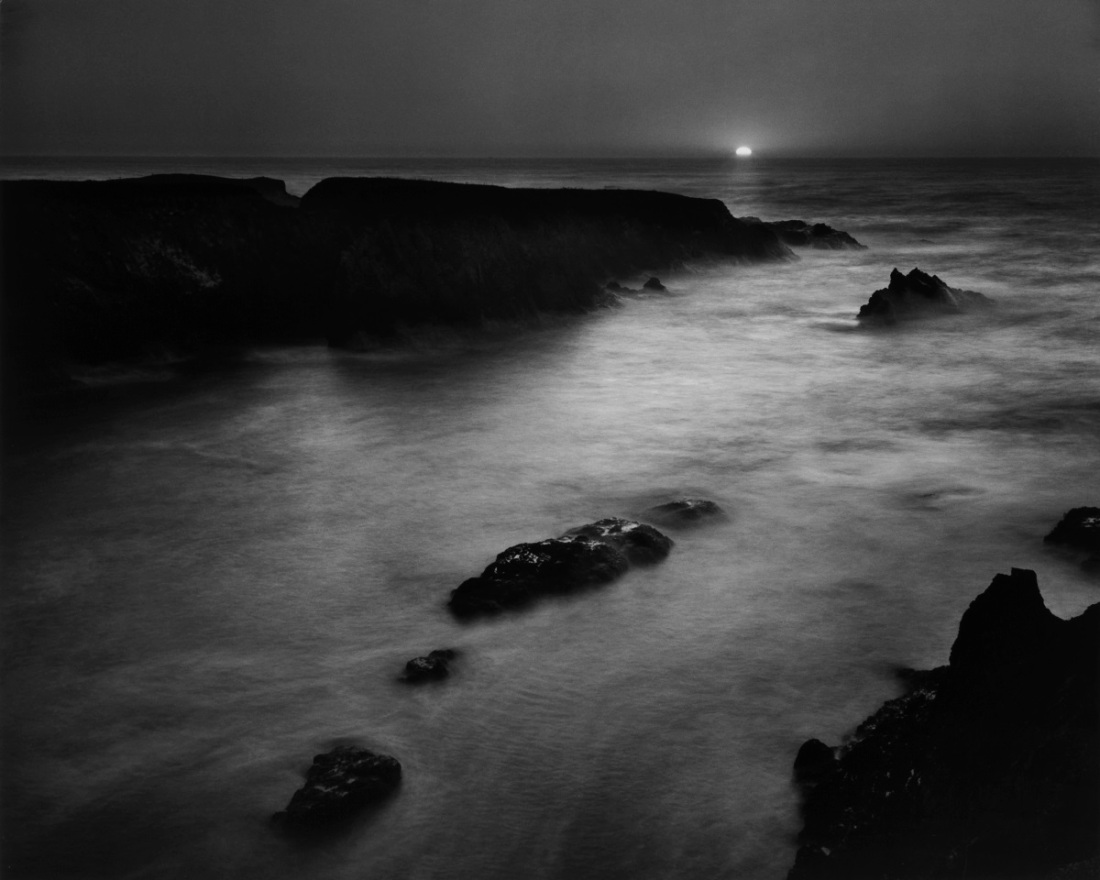 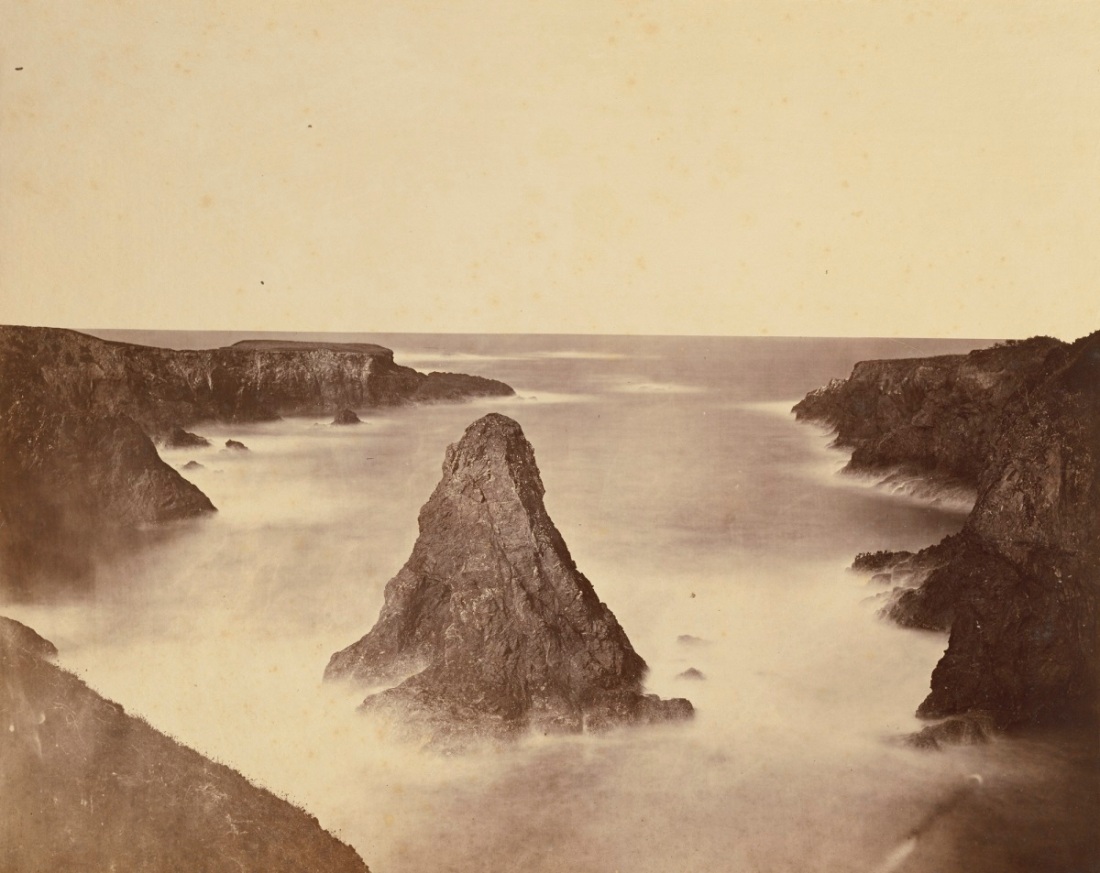 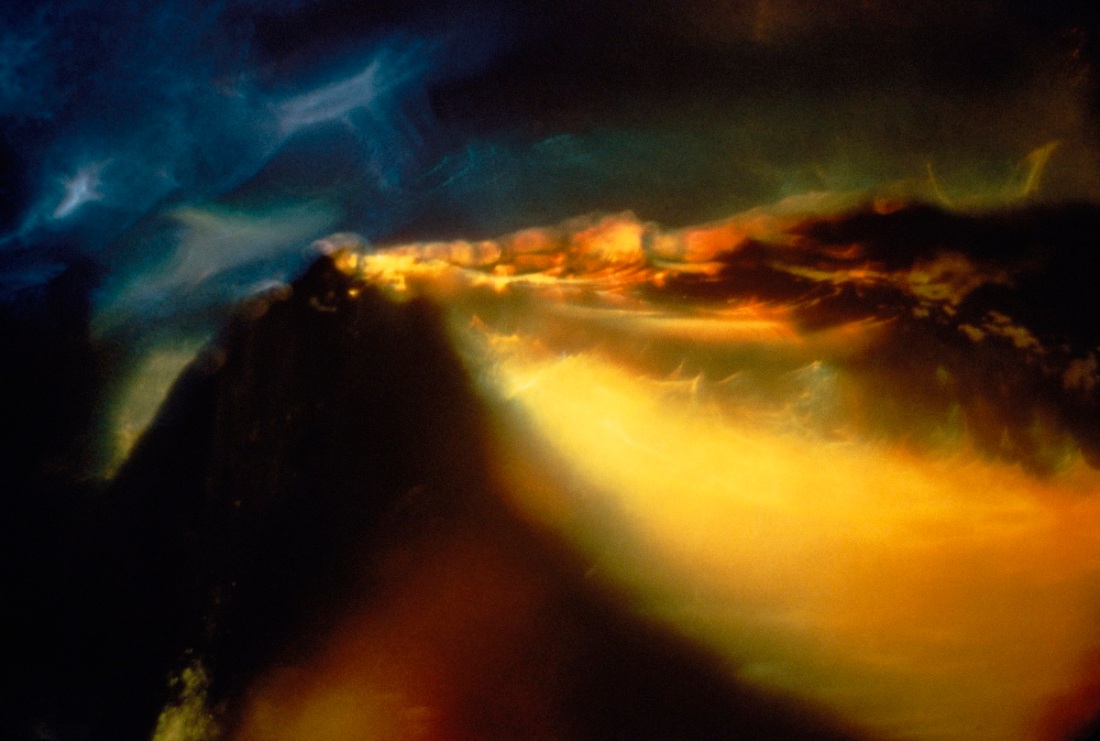 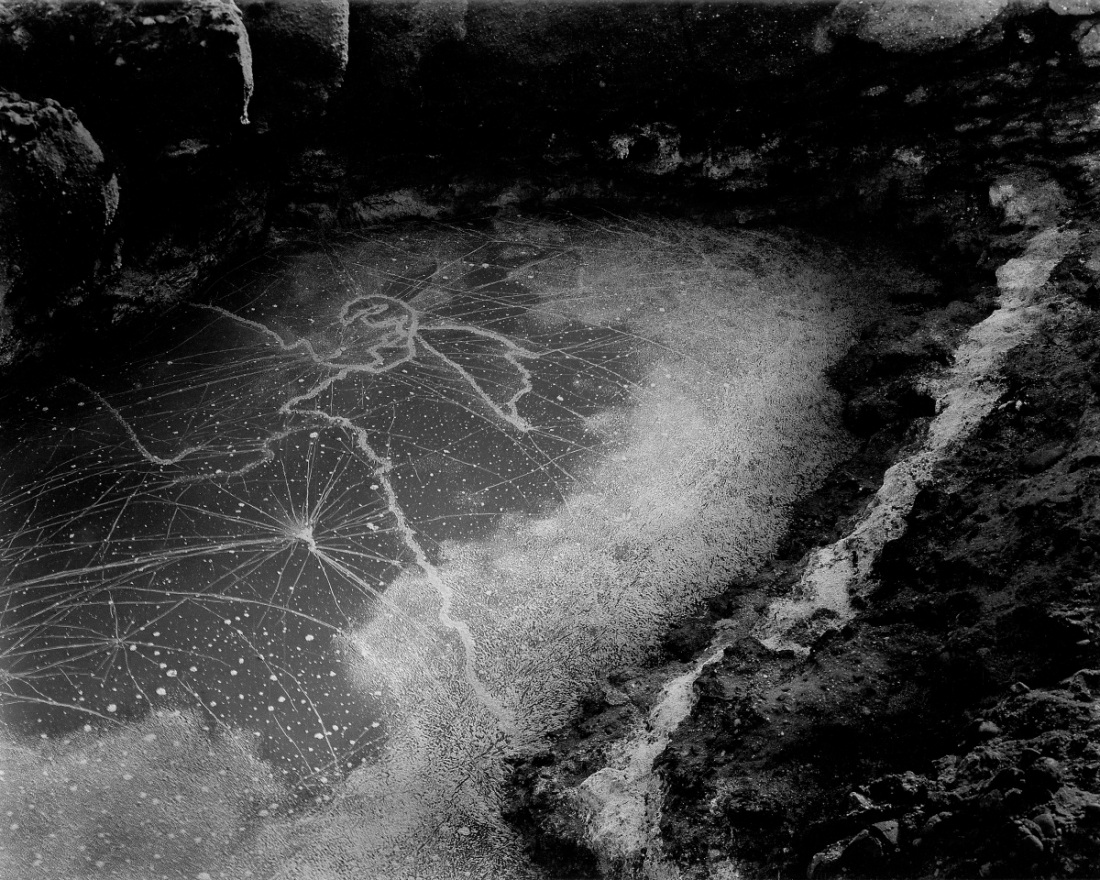 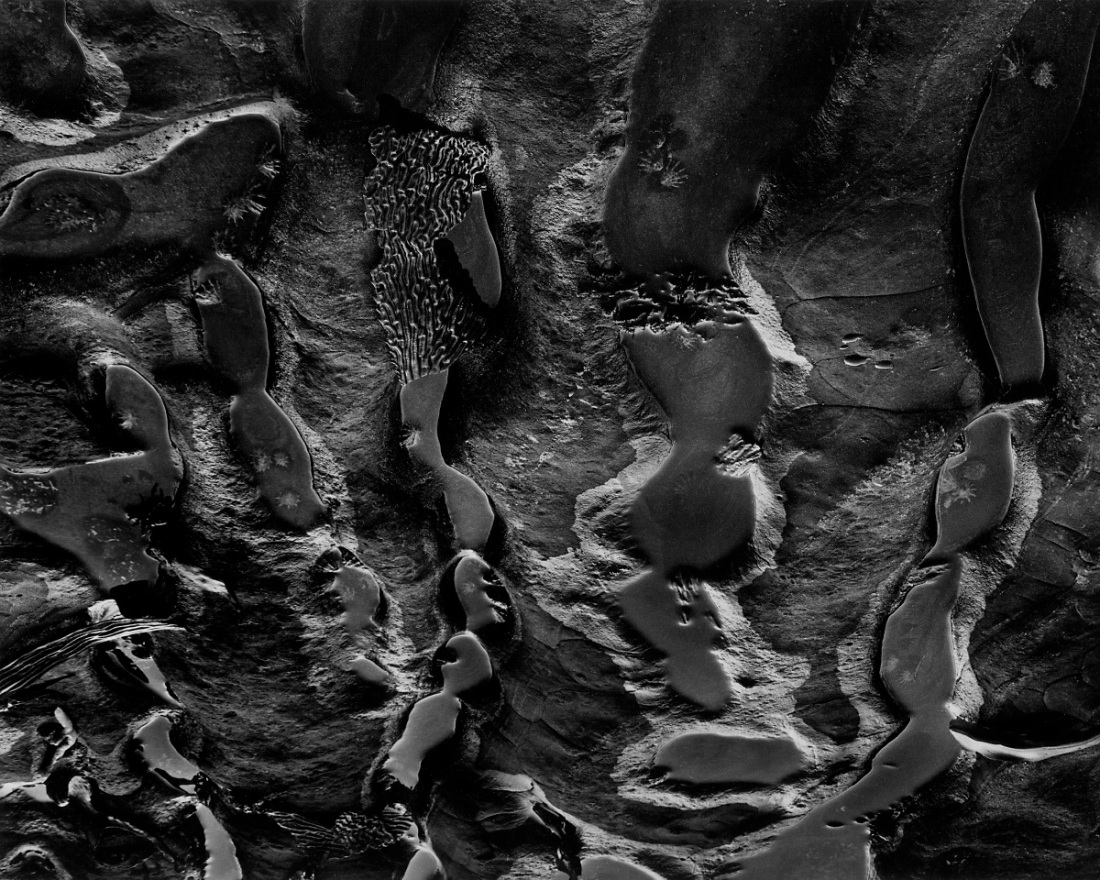 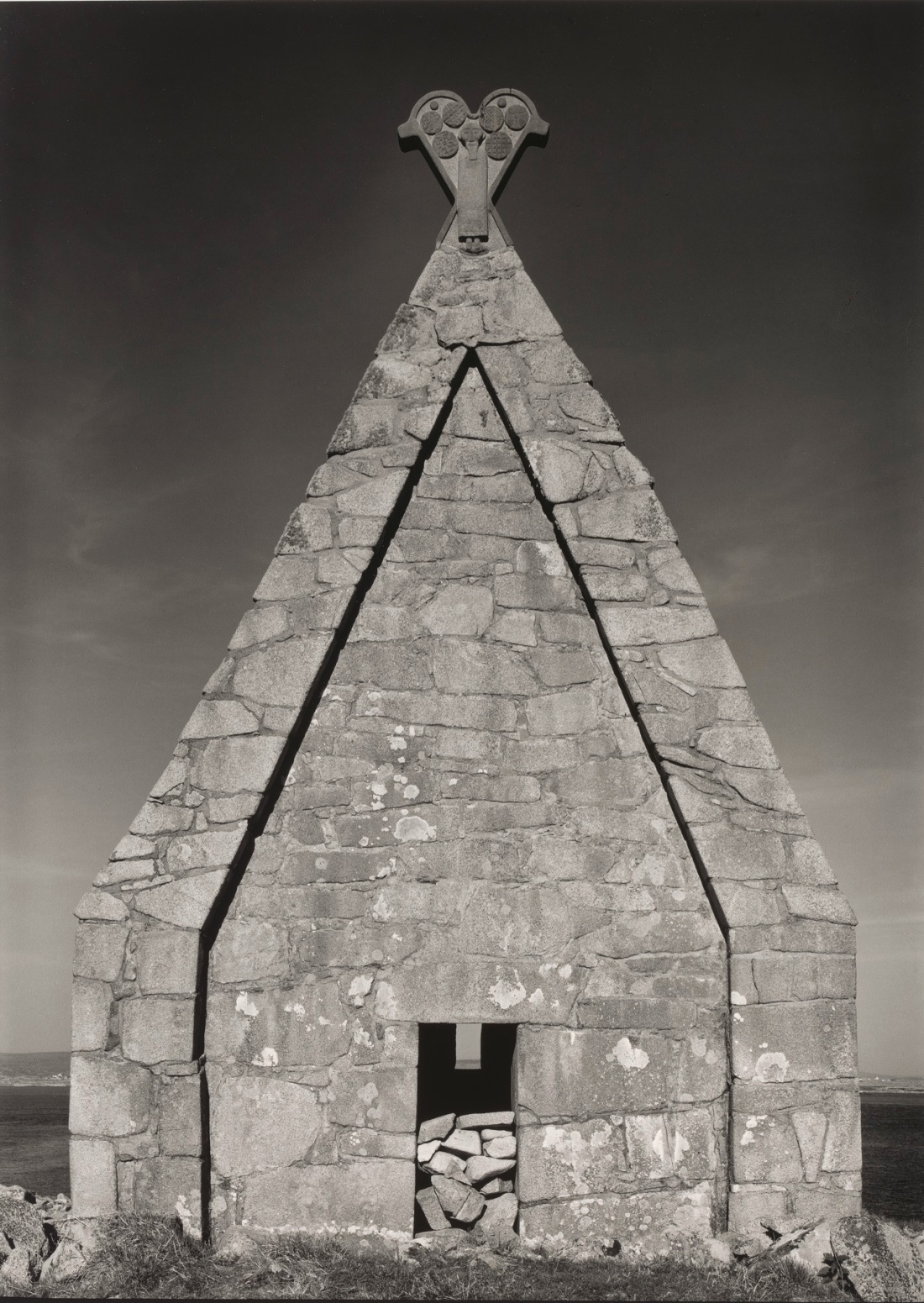 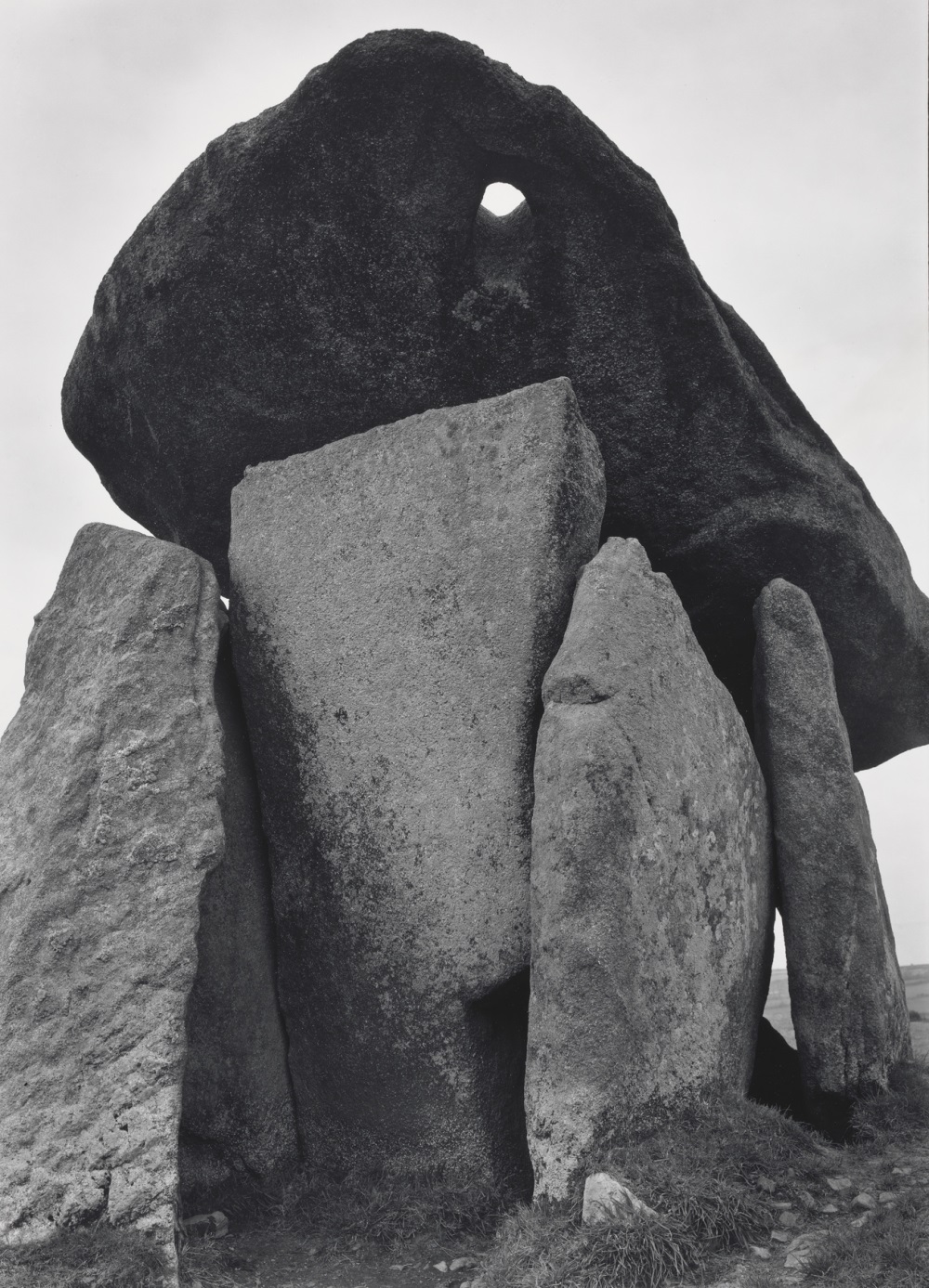