Haacke’s work is included in two ongoing exhibitions: “Art of Its Own Making,” which is on view at the Pulitzer Foundation for the Arts through August 20, and“Moving Parts: Time and Motion in Contemporary Art” at the Kemper Art Museum at Washington University in St. Louis, which is up through August 31. “Art of Its Own Making,” which explores the way artworks evolve in response to their surroundings and interactions with viewers, was curated by Gretchen Wagner. “Moving Parts” was organized by Meredith Malone. Both exhibition feature ‘condendation’ works that Haacke made in the 1960s.

Haacke was recently awarded the Fourth Plinth commission for London’s Trafalgar Square. Haacke’s Gift Horse (2013) will go on view in 2015. 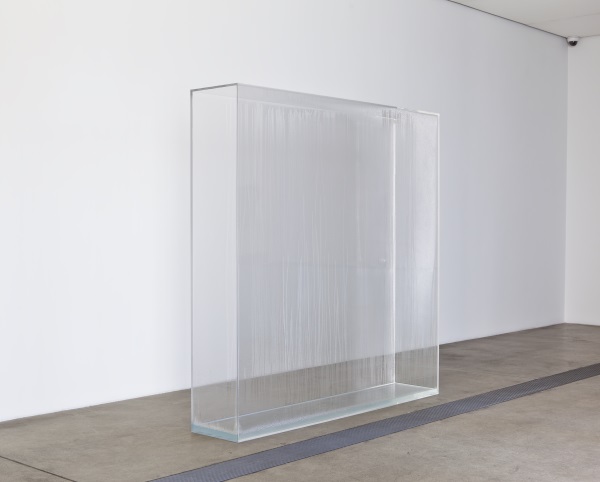 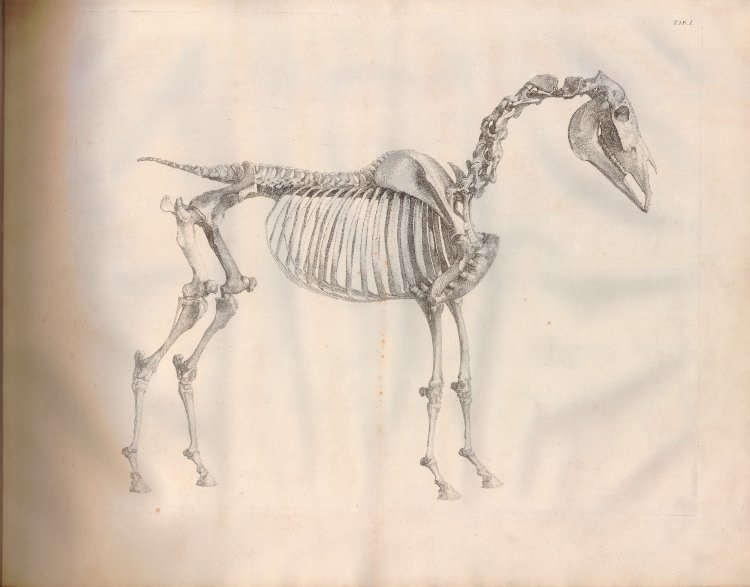 George Stubbs, from “The Anatomy of the Horse,” 1766. Collection of the British Museum, London. 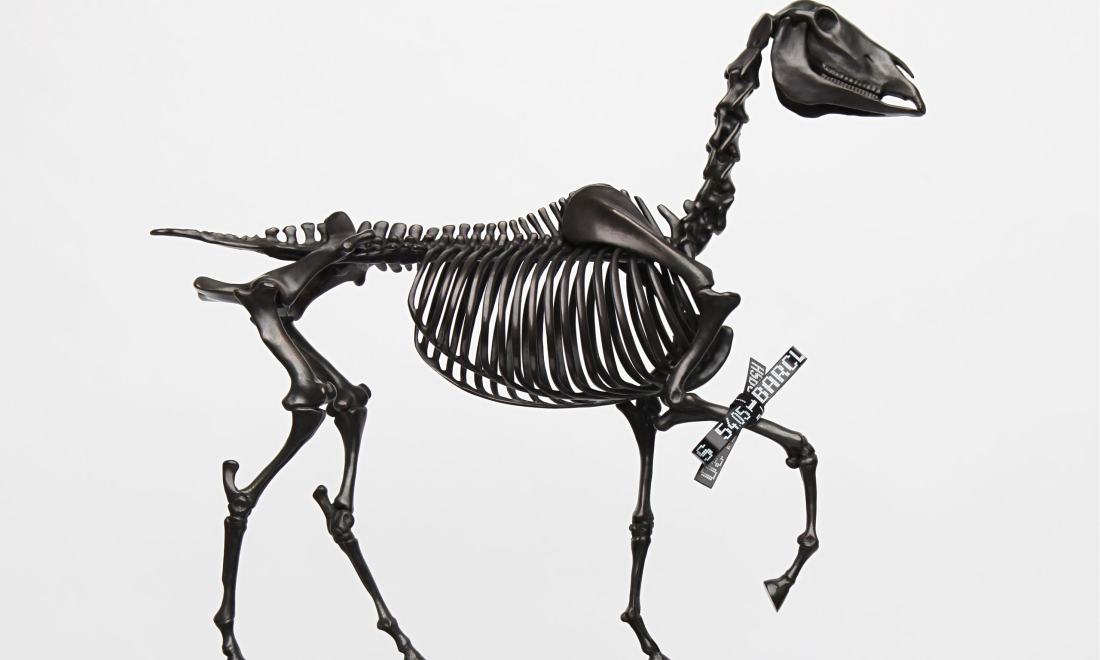 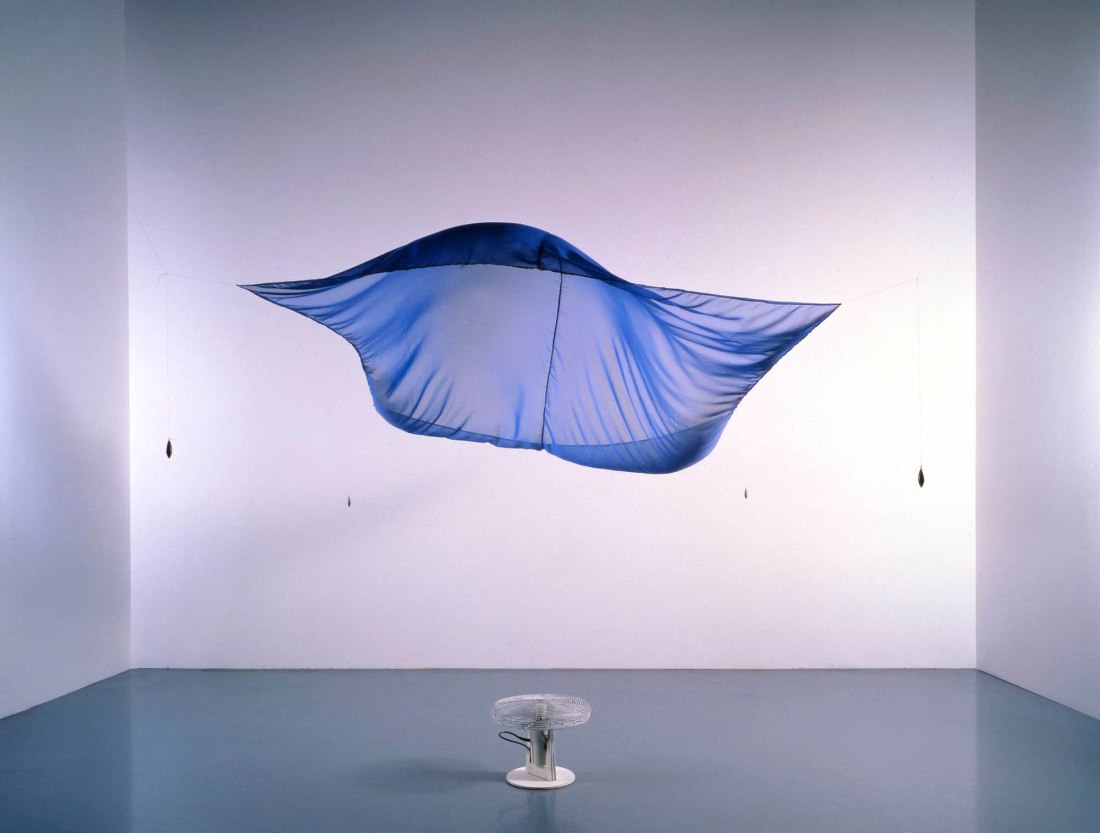