The program considers two exhibitions that address Robert Smithson’s interest in specific places: The Dallas Museum of Art is showing “Robert Smithson in Texas,” which explores work Smithson made and planned in Texas, including the 1966-67 Dallas-Fort Worth airport project and Amarillo Ramp. It’s on view through April 27. On February 23, the Montclair Art Museum will open “Robert Smithson’s New Jersey,” which will examine how Smithson’s experience of his home state informed his work.

The guests are Leigh Arnold, who organized Dallas’ exhibition, and Phyllis Tuchman, who co-curated the Montclair show with Gail Stavitsky. The program was taped in front of a live audience at the Dallas Museum of Art.

Arnold is a curatorial fellow at the Nasher Sculpture Center. She has previously held the position of research fellow at the DMA for the special project, DallasSITES: “Charting Contemporary Art, 1963 to Present.”Arnold is a doctoral candidate at the University of Texas at Dallas where she is writing on Robert Smithson’s relationship to Texas.

Tuchman is an art historian and critic. She has written for Artforum, Art in America, and for numerous other publications. She has taught at Williams College and Hunter College, and has written monographs on artists such as George Segal and Anthony Caro. 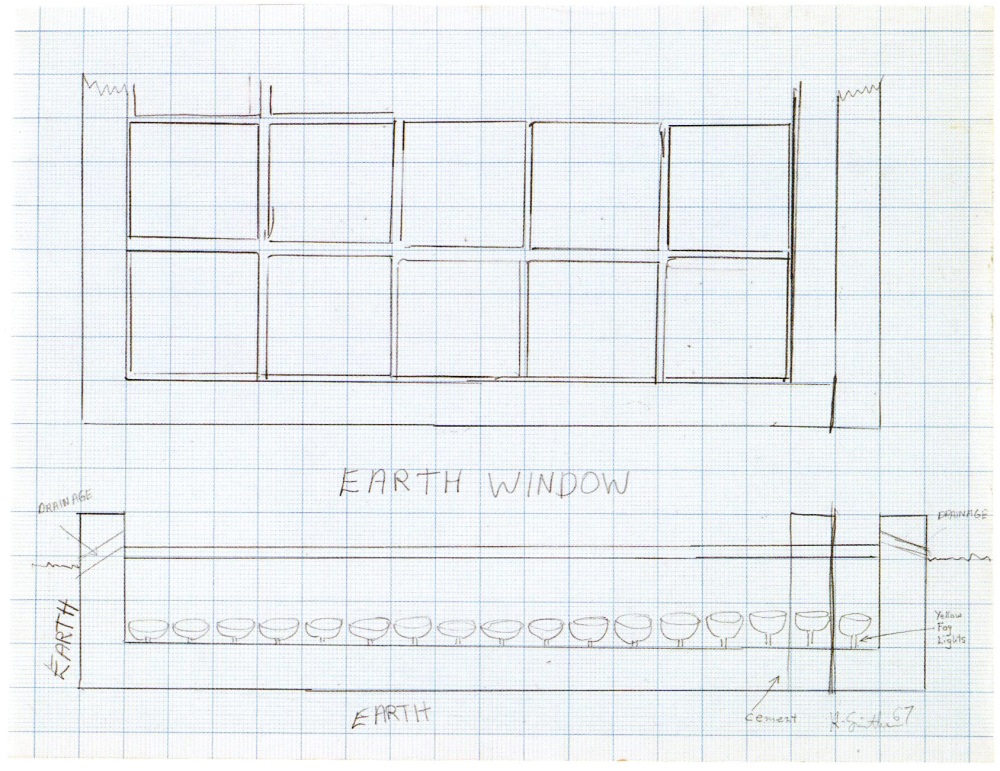 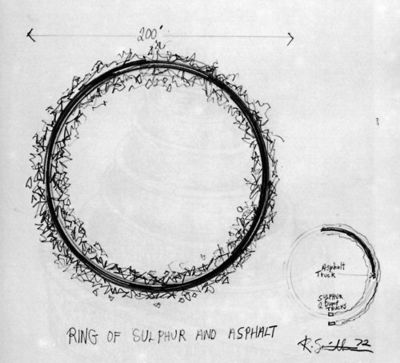 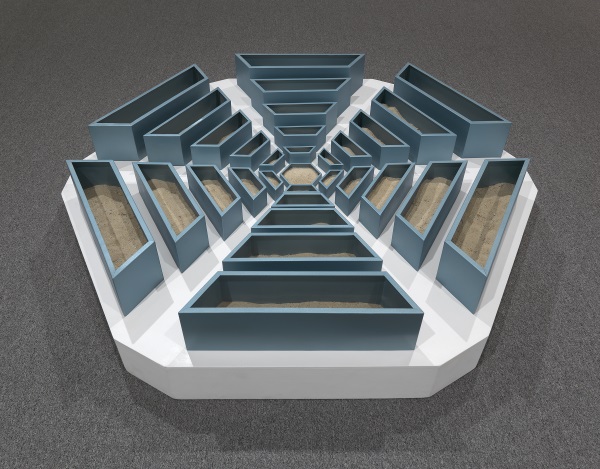