Celmins’ work is prominently featured in “Damage Control: Art and Destruction Since 1950” at the Hirshhorn Museum and Sculpture Garden. The exhibition, which was curated by Kerry Brougher and Russell Ferguson, explores the ways in which artists considered and used the Cold War-era threat of destruction in their work. Five of Celmins’ works about World War II and post-war destruction are included in the exhibition, which is on view through May 25, 2014.

In 2014, the Latvian National Museum of Art will hold an exhibition of Celmins’ work as the flagship event of Riga’s turn as the 2014 European Capital of Culture. Celmins was born in Latvia in 1938, but along with her family was forced to flee the country in 1944. The Celminses came to the United States — specifically Indianapolis — in 1948. 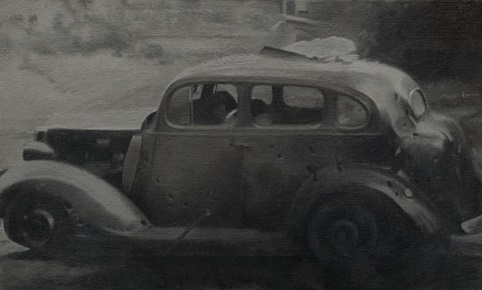 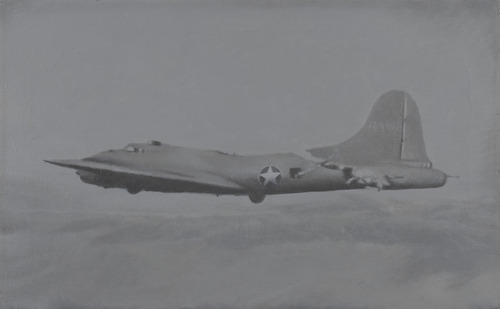 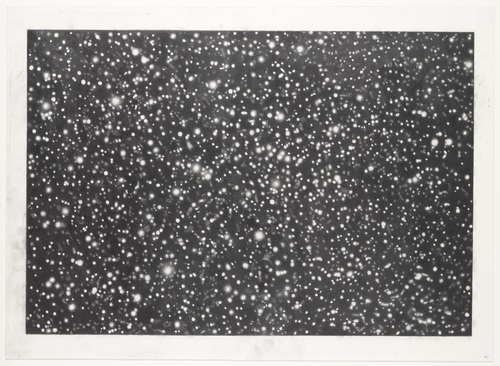 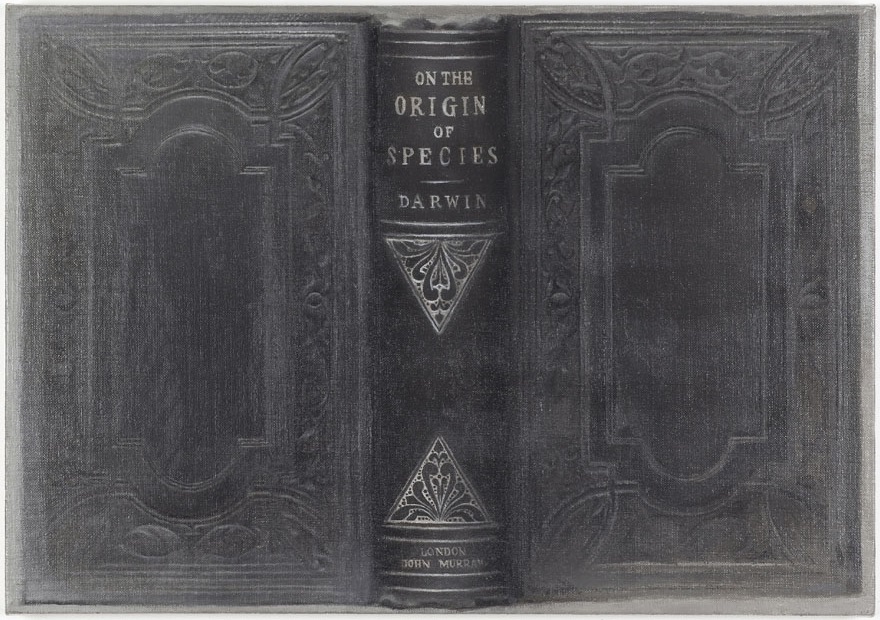 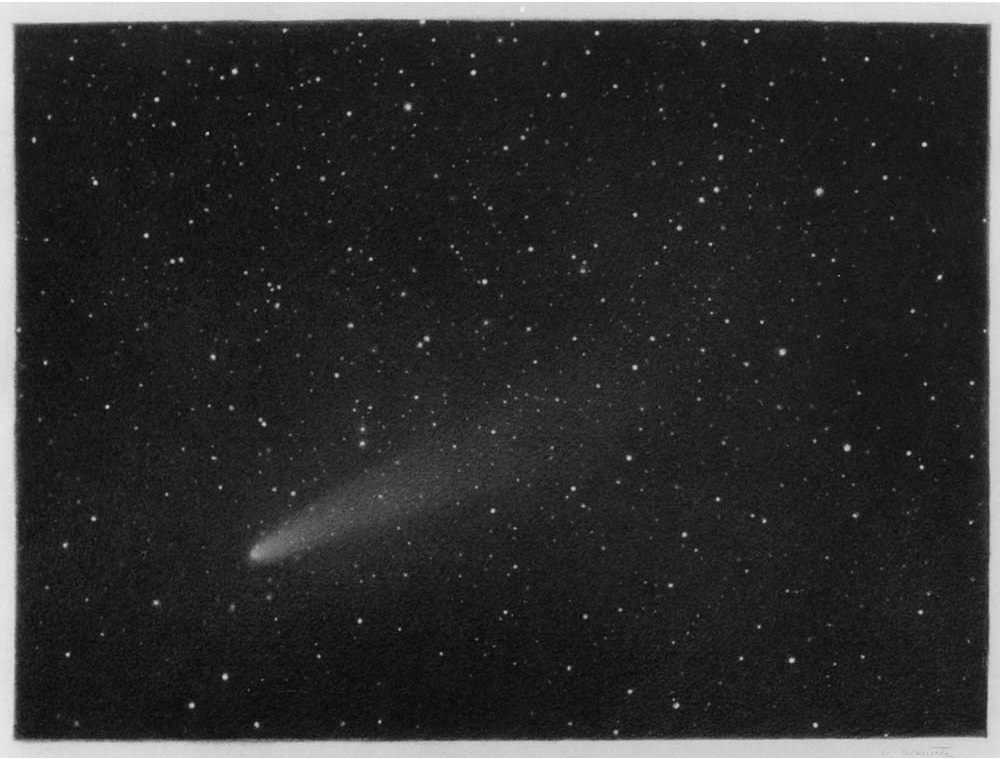