Barron is the curator of the Los Angeles County Museum of Art’s major retrospective of Ken Price. The exhibition is in member previews and opens to the public on Sept. 16.

Price is a sculptor who worked with clay, paint and forms rooted in whimsy, erotics and the history of sculpture across many cultures. Price died in February at age 77.  His work is in the collection of virtually every major museum in the United States. LACMA’s exhibition will travel to the Nasher Sculpture Center in Dallas and to New York’s Metropolitan Museum of Art.

Stephanie Barron is LACMA’s senior curator of modern art. Her exhibition credits include co-curating with Maurice Tuchman a retrospective of David Hockney, an exhibition of Hockney’s portraits and a series of landmark exhibitions on German modern and contemporary art,  exhibitions which won nearly every award available. Barron wrote this piece for LACMA’s Unframed blog about her experience working on the show.

On the second segment, Carnegie Museum of Art architecture curator Raymund Ryan discusses his upcoming exhibition “White Cube, Green Maze: New Art Landscapes.” The exhibition looks at a new type of art museum that has emerged in recent years, one that melds inventive architectural forms with landscape design. These new spaces are typically made to receive conceptual and installation art. Among the projects included in the show are Brazil’s Instituto Inhotim, designed by Arquitetos Associados,  Benesse Art Site Naoshima, designed by Tadao Ando, and Seattle’s Olympic Sculpture Park, which was designed by Weiss Manfredi. The exhibition opens on Sept. 22. 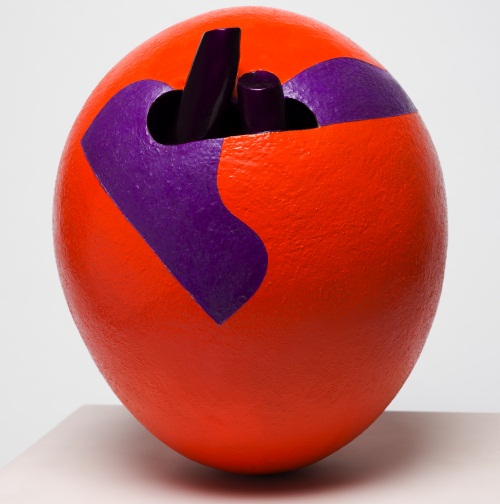 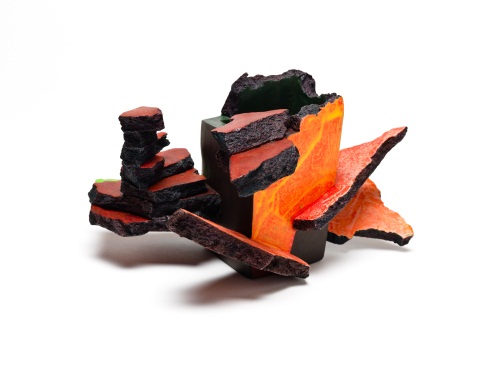 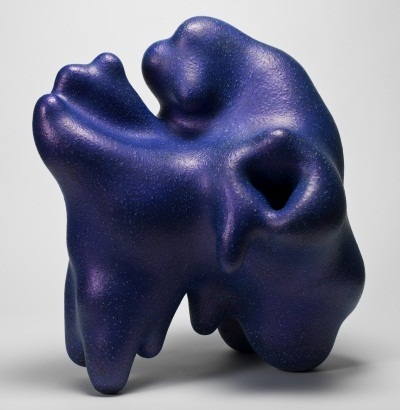 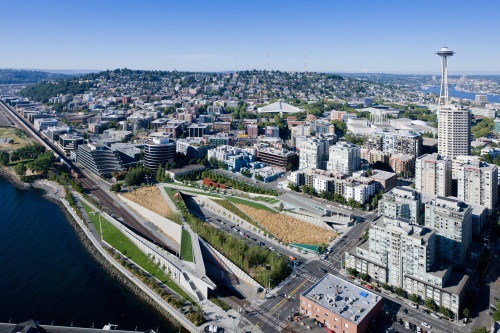 Iwan Baan, Stiftung Insel Hombroich, near Neuss, Germany. Raketenstation Hombroich, with sculptures in foreground by Katsuhito Nishikawa and Oliver Kruse, and Raimund Abraham’s House for Musicians in the background.

Aerial view of Benesse House Museum and Oval by Tadao Ando, on the island of Naoshima, Japan.